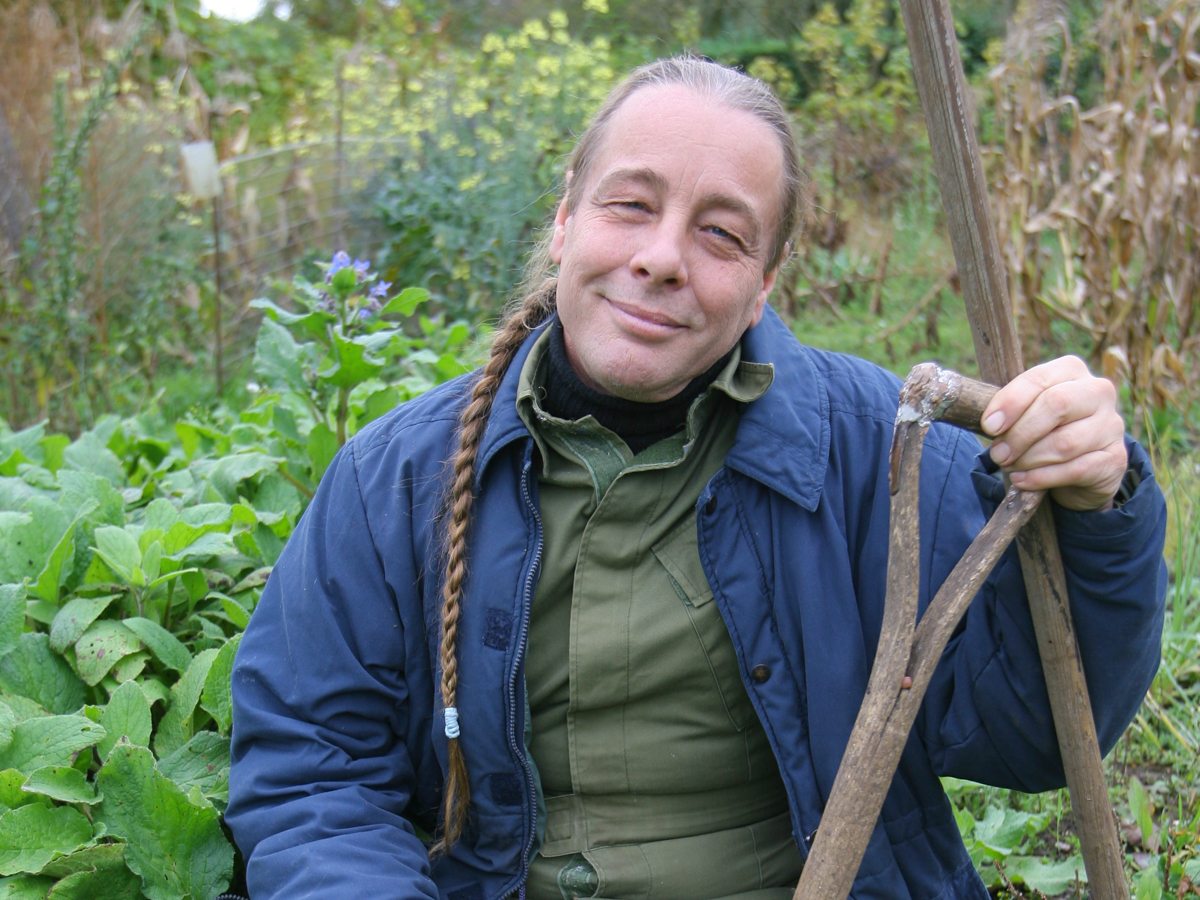 In April, gardeners from Gringley, Everton and Misterton villages welcome pioneer organic gardener Bob Flowerdew as their special guest speaker. Well known as a regular panellist on BBC Radio 4’s longest running panel show Gardeners Question Time for the past 20 years, Bob is a relative newcomer, the programme was first broadcast in 1947! He specialises in fruit, vegetables, organic methods and scented plant questions.

Bob will be travelling up from Norfolk, where his family has farmed since Tudor times. His biography describes his loves as gardening, scented plants, good food, beautiful women, erudite conversation, outrageous ideas and whinging on about the state of things; his dislikes as bad, bland and factory food, over-egged political correctness, humourless prigs, and anyone else like him who continually whinges on about the state of things.

Surprisingly, Bob studied engineering at college and gained his pilot’s licence for both glider and aircraft, before changing direction completely to study for a degree in financial management and accountancy. After tasting business life in the city for a year he decided this was not for him and he set out on his extensive travels doing voluntary work where he became fascinated by different farming and gardening methods. These travels gave him an appreciation of good, fresh food, wines and bees. Amongst other occupations for a crust while travelling, he worked as a chicken giblet washer, demolition engineer, care-home cleaner, dog impersonator, house boy and cook in a brothel, museum attendant, arcade mechanic and even a nude model.

Returning to Norfolk from his travels, he established himself as a gardener becoming particularly interested in tropical plants and grows organic bananas, pineapples, coffee and guavas in a double insulated polytunnel cleverly defying our chilly winter climate. He’s renowned for his masterly recycling skills and recent Washington Post readers were advised ‘to think of Flowerdew’s garden as a laboratory run by a mad professor’.

Bob’s ‘No Work Gardening’ talk should appeal to keen gardeners as well as those not so enthusiastic. No doubt it’ll be an interesting and very entertaining evening. Bob Flowerdew’s No Work Garden talk is on Wednesday 11th April at 7.30pm at Gringley Community Centre (DN10 4RG). Tickets cost £12.50 in advance and can be booked with Chris Priestley on 01777 817754.