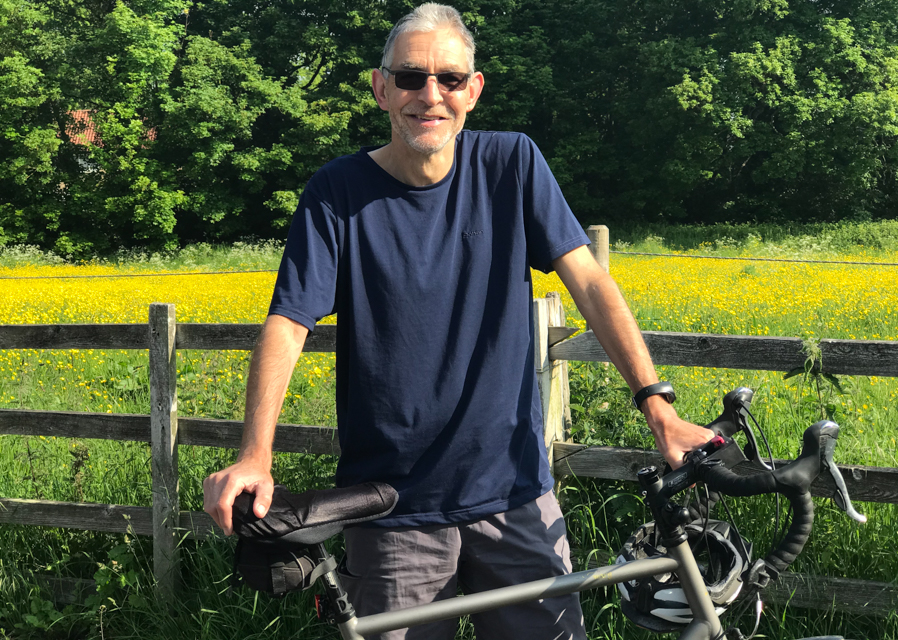 Bassetlaw District Council has appointed its very first ‘Cycling Champion’ who will promote the benefits of cycling and develop cycling-based opportunities for the district.
Councillor John Shephard, who is also Ward Member for Worksop South East and the Chair of the Council’s Overview and Scrutiny Committee, took up his new unpaid role as the nation celebrated Cycling UK’s Bike Week.
Just some of the projects that the role of Cycling Champion will advocate include:

Councillor Shephard said; “Cycling is a huge part of my life and I am thrilled to be taking up this new role that will help to encourage more people to get back on a bike or take up cycling for the first time.
“As a passionate cyclist, I want families to be able to ride to parks, shops, schools and to work on safe and enjoyable routes. So I will be working with other councils and partners, as well as our own officers, to try and create new cycling routes and make existing routes a little safer.
“As well as the benefits to our own health, if we can encourage more people to leave the car at home and walk or cycle, the results could be safer and quieter streets, as well as cleaner air and other environmental benefits.
“There are also other benefits that cycling can bring, for example attracting additional visitors and tourists to our district, which could in turn create new business and employment opportunities.”