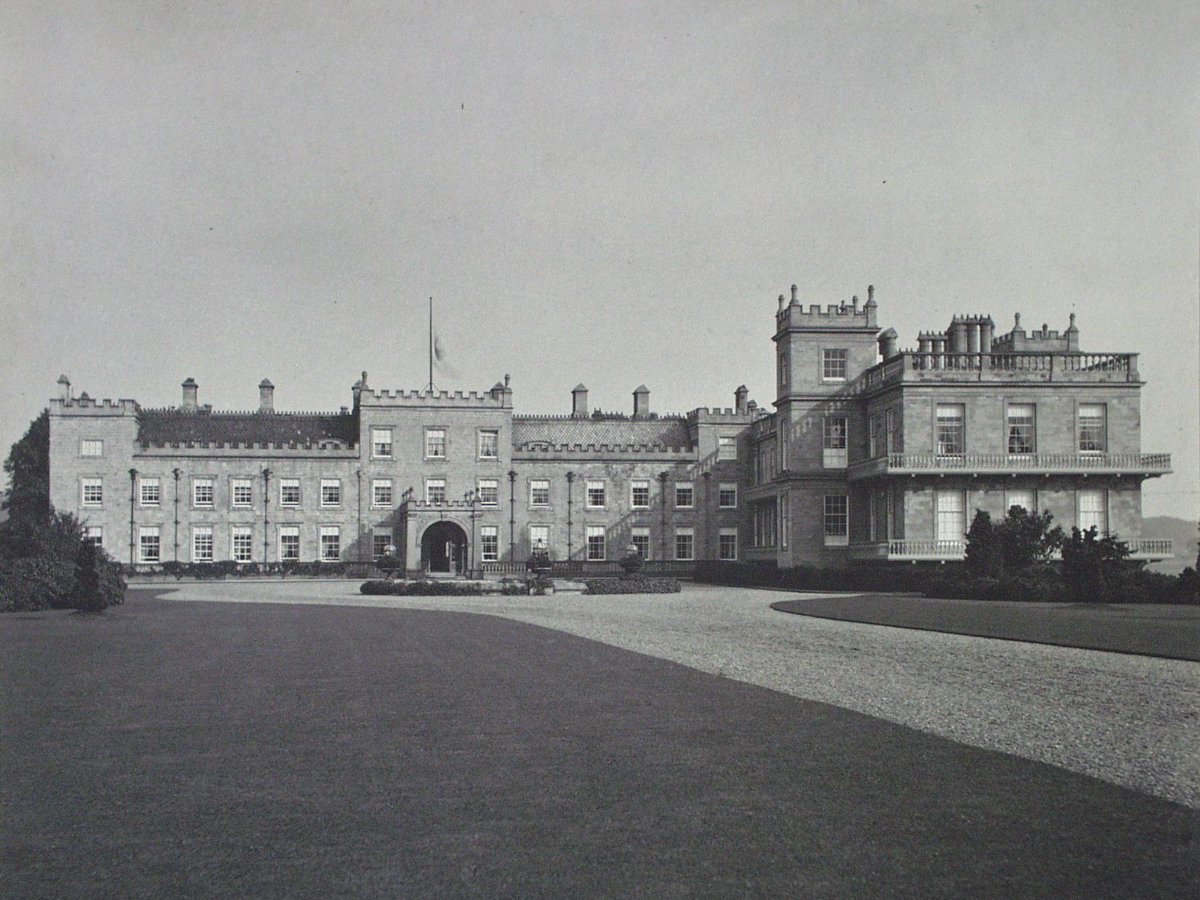 Author and award-winning TV producer, Jo Willett, will be joining an online event hosted by Nottinghamshire’s Harley Gallery this summer.
As author of recently launched The Pioneering Life of Mary Wortley Montagu, Jo will talk about the extraordinary Lady Mary and her friendship with Welbeck Abbey’s Lady Henrietta Cavendish Holles Harley.
The two grew up just 10 miles apart in Nottinghamshire and were to become lifelong friends. Lady Henrietta became Countess of Oxford and Mortimer and, unusual for females of that time, inherited Welbeck Abbey, playing an important part in its history. Lady Mary, meanwhile, grew up at Thoresby Hall, before making her name as a science campaigner.
It was during a smallpox epidemic 300 years ago – in April 1721 – that Lady Mary took the then courageous step of protecting her three-year-old with an inoculation. As the wife of the British ambassador, she had seen the effects of inoculation in Turkey and her daughter was the first to be protected against smallpox in the west. Her pioneering action paved the way for Edward Jenner’s smallpox vaccination, which prevented millions of deaths.
Jo Willett said: “I’m delighted to be invited by The Harley Gallery to give an online talk at Welbeck, which is such a wonderful place. Whenever I visit it strikes me that both Lady Henrietta and Lady Mary would have been so proud to see it today. I’m looking forward to discussing two memorable women and their lifelong friendship.”
Jo is an award-winning TV drama and comedy producer. Her projects include Manhunt, which starred Martin Clunes, and the comedy series Birds of a Feather, as well as Bertie and Elizabeth, among many more. Alongside her TV work, Jo has begun to write historical autobiographies. The Pioneering Life of Mary Wortley Montagu is her first book and is published this month, and she is currently at work on her second.
Jo Willett’s online talk – Lady Mary and Lady Henrietta. A lifelong friendship – will take place at 12.00pm on 18th June. Anyone wishing to book a space on the talk should email info@harleygallery.co.uk. More details about the talks programme can be found on www.harleygallery.co.uk.