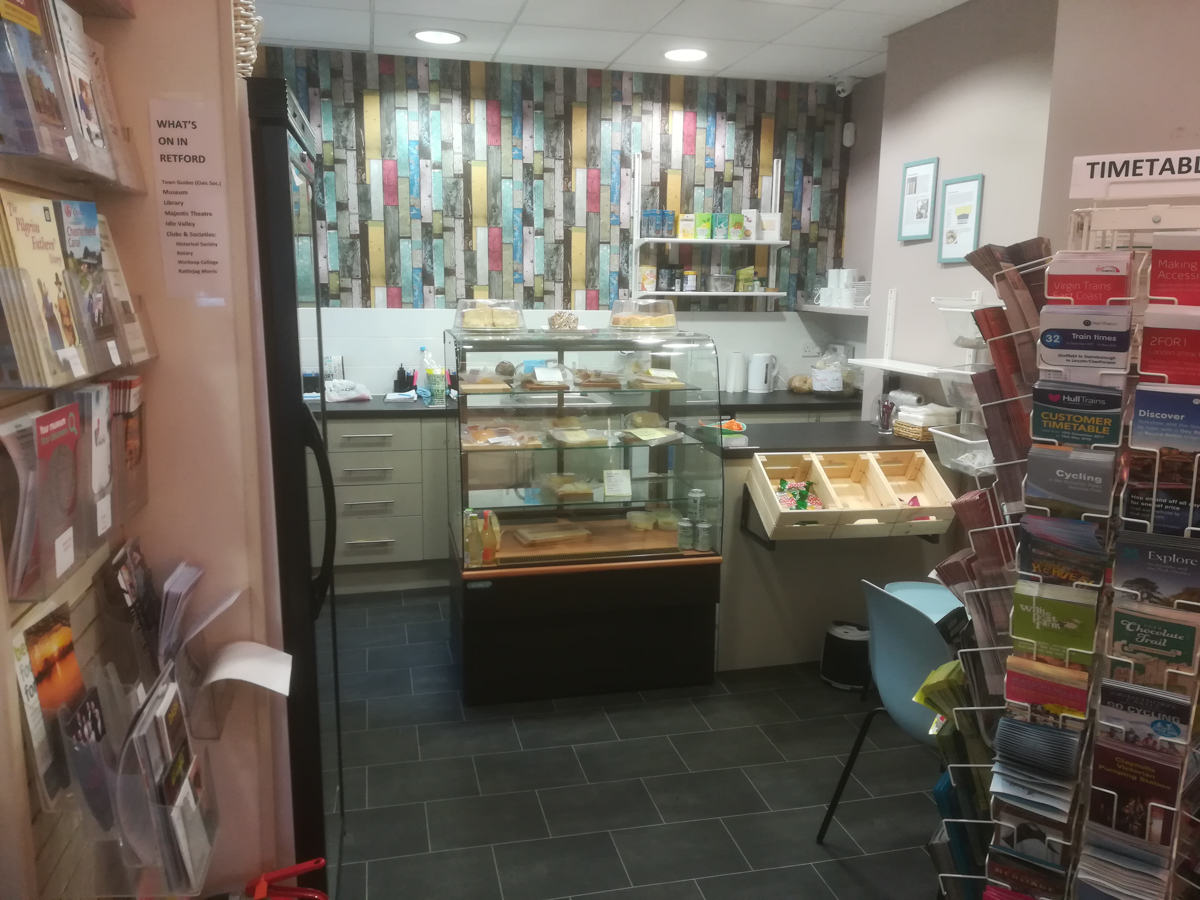 Cheese is delicious all year round, and as winter stews are a distant memory, cheese can be a staple part of succulent salads and a Ploughman’s in the summer months. You may not be surprised to know 98% of households buy cheese but did you know that there are over 700 British cheeses. The cheese counter at the Hub, on Churchgate, Retford, stocks both local and artisan cheeses.

The UK consumes 700,000 tonnes of cheese a year most of which is from supermarkets, so as you can imagine, much of this is highly processed and can contain additives. Artisan cheese is produced by hand using the traditional craftsmanship of skilled cheese makers. The resulting cheeses are often more complex in taste, giving more variety. Many are aged and ripened and some are made from raw milk which gives a creamier taste and texture.
At the Hub, the biggest seller is Stichelton which is a blue cow’s milk cheese made by Joe Schneider on the Welbeck estate in North Notts. Stichelton is a made-up name of recent coinage for what basically is Stilton, namely Britain’s oldest, noblest cheese. And he has been producing it since 2006, using the traditional technique recorded in documents dating back to the 18th century. But he can’t call it Stilton because, even though he works in part of the geographical area defined by the EU’s PDO (Protected Designation of Origin) scheme, Nottinghamshire, it can’t be certified with PDO status because it uses only raw milk whereas the PDO production protocol, drawn up in 1996 by the Stilton Cheese Makers Association, uses processed milk!

Not that this worries the Hub, they love the fact that Joe produces only 8,000 cheeses a year, compared to other dairy farms, who produce over a million — this cheese is rare, and it tastes so great. If Stilton is not for you, the Hub has a variety of different cheeses and a great West Country Cheddar! Come down and try for yourself.