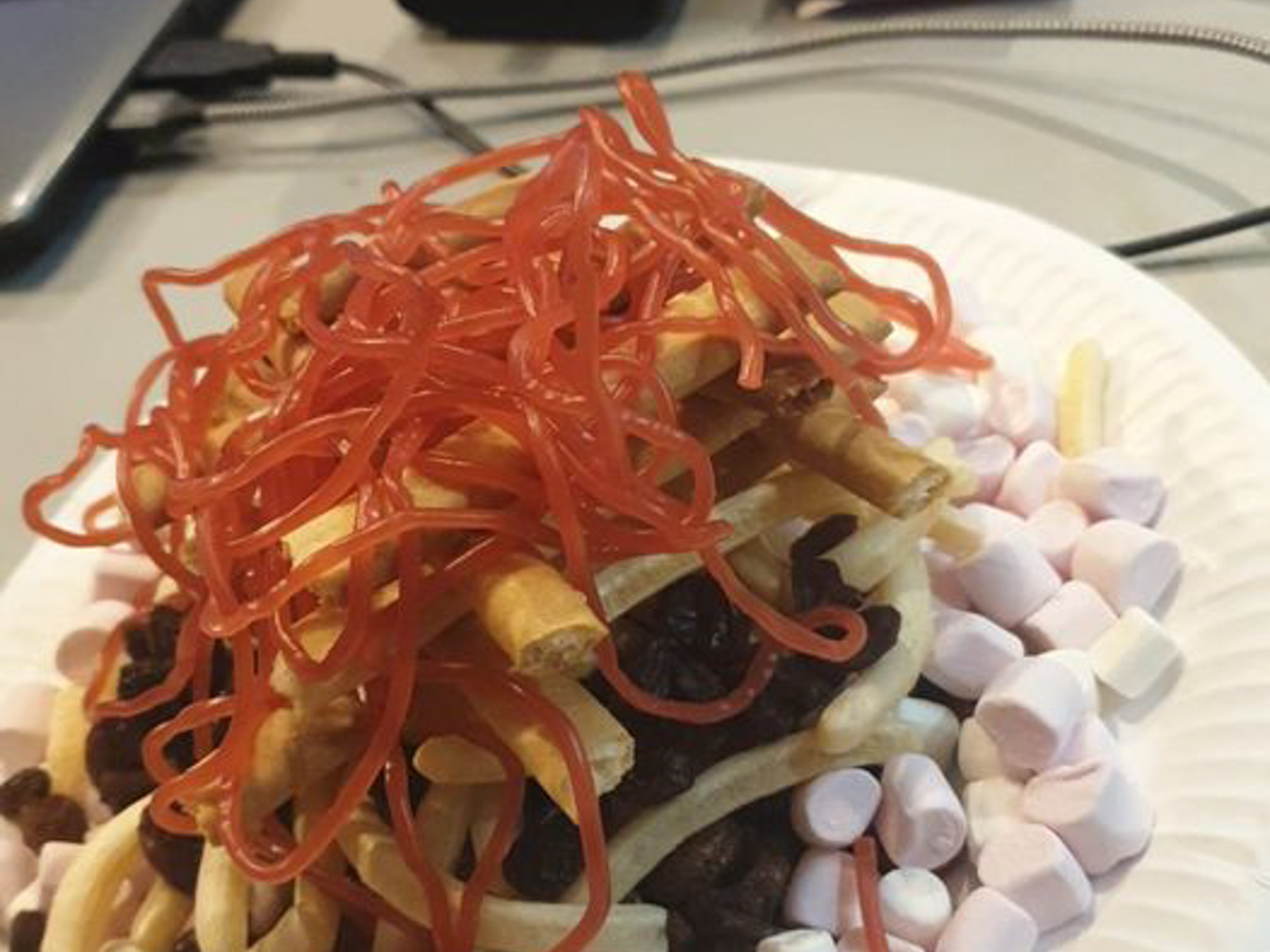 This term, the Scout section at 7th Retford Scout Group has been looking at the various skills needed to plan an expedition during the Zoom meetings. Navigation skills, kit needed for an expedition and use of various portable stoves have all been looked at so far. As a bit of fun, they made an edible campfire after the resources had been dropped off to them.
The Cubs have now completed the Disability Awareness Activity Badge. They invited Trevor Baker, who lives in Retford, to join one of their Zoom sessions. He talked about his physical disability and the various aids and equipment he uses to help him in his bungalow and how he gets out and about in his adapted vehicle.
They also had a guest speaker from the Blue Cross who talked to the Cubs about owning a pet. This was an interactive session with lots of standing up and sitting down to answer yes and no, or true or false. This is part of the Cub Scout Animal Carer’s Activity Badge.
Some members took part in a virtual camp weekend in January, sleeping in a homemade den. This had been arranged nationally, #WinterCamp2021, and there were lots of suggested activities to take part in. Some have also joined the Muslim Scout Fellowship to take part in an online session learning about astronomy.
They will continue to meet on Zoom until they are allowed to meet face-to-face. They managed seven outdoor face-to-face sessions in the autumn term. They do have some space in both Cubs (seven-and-a-half up to 10-and-a-half years old) and Scouts (10 years old up to 14-and-a-half years old) if anyone is interested in finding out more about the group. They would also welcome interest from any adults who might want to join in the fun. Anyone who is taking part in the Duke of Edinburgh scheme can complete the service section with the group as well, even if they have never been involved in Scouting.
All sections of the group are open to boys and girls. Their Beaver Scout Colony has not met since March 2020 but you are still welcome to enquire about places in the colony. The minimum age for Beaver Scouts is five-and-three-quarters, up to a maximum of eight-and-a-half years old.
They have members from many different schools so there is a chance you would recognise someone already in the group. There is an overlap in all the age ranges so that the young people can move up together to their next section with others that they know.
If anyone is interested in finding out about Bassetlaw Scouts, please look at the website for details about all the local groups. For details about 7th Retford Scout Group, please either email 7thretford@gmail.com, or phone them on 01777 704835.