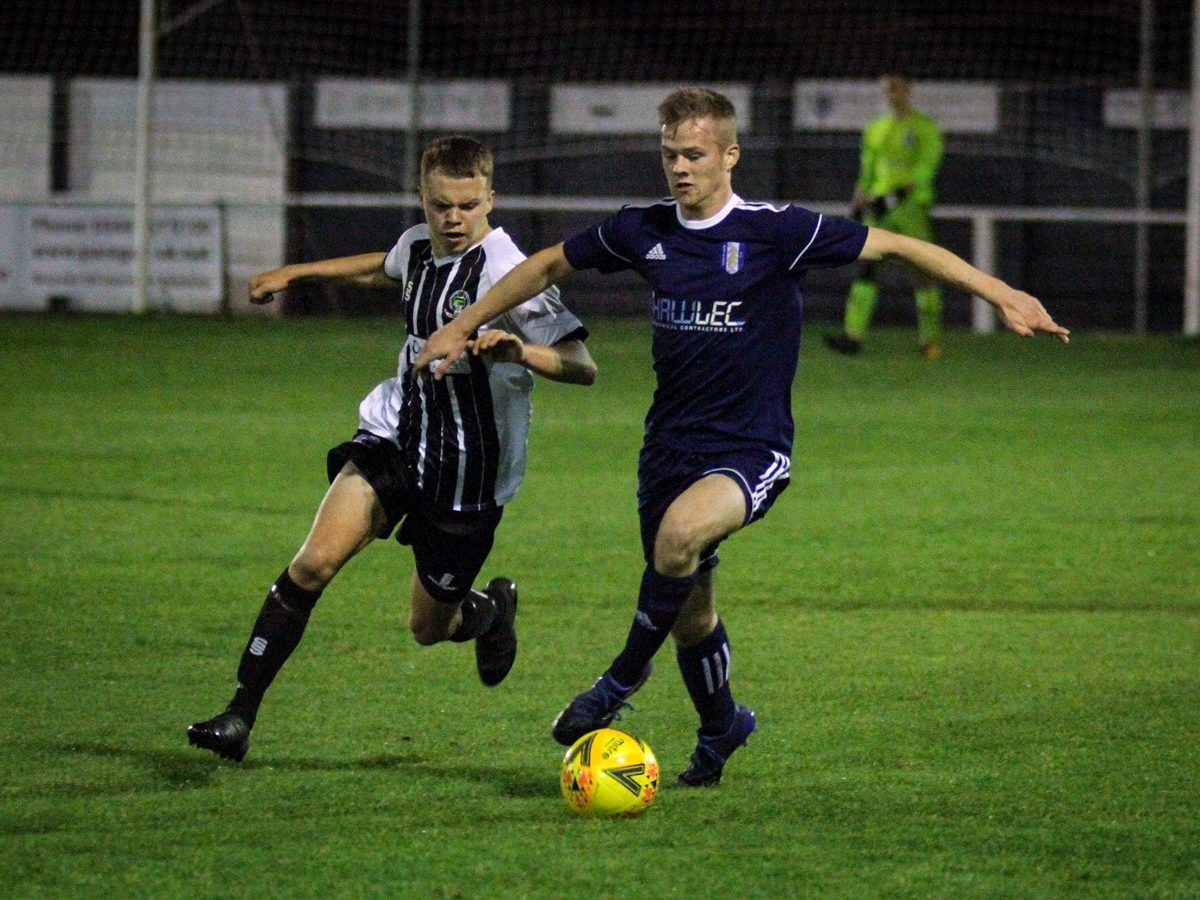 2020 looks to be another big year for Retford FC

2020 looks to be another big year for Retford FC as the club continue to grow. The First Team have shown they can compete in the Northern Counties; after a slight wobble in November, they have got back on track during December and will be looking forward to the January fixtures starting with the visit to Dronfield Town on the 4th and a trip to Parkgate FC on the 18th, before they hosts North Ferriby United at the Rail Ground on the 25th.

The club are delighted to see that crowds continue to grow as the season has progressed and would like to thank the folk of Retford for their continued support.

Plans are in place to improve the Rail Ground with new facilities which will further enhance the matchday experience.
The Under 21s have come into form, winning their last three games of the year, including a 3-2 win against much fancied Handsworth FC, and the Ladies team, despite the frustrations of several cancelled matches, are doing well in their first season, sitting in mid-table of their division.

The Junior section goes from strength to strength with all teams competing well in their respective leagues, while club officials are working hard behind the scenes to ensure the facilities at the Ordsall site are improved for all teams to benefit.