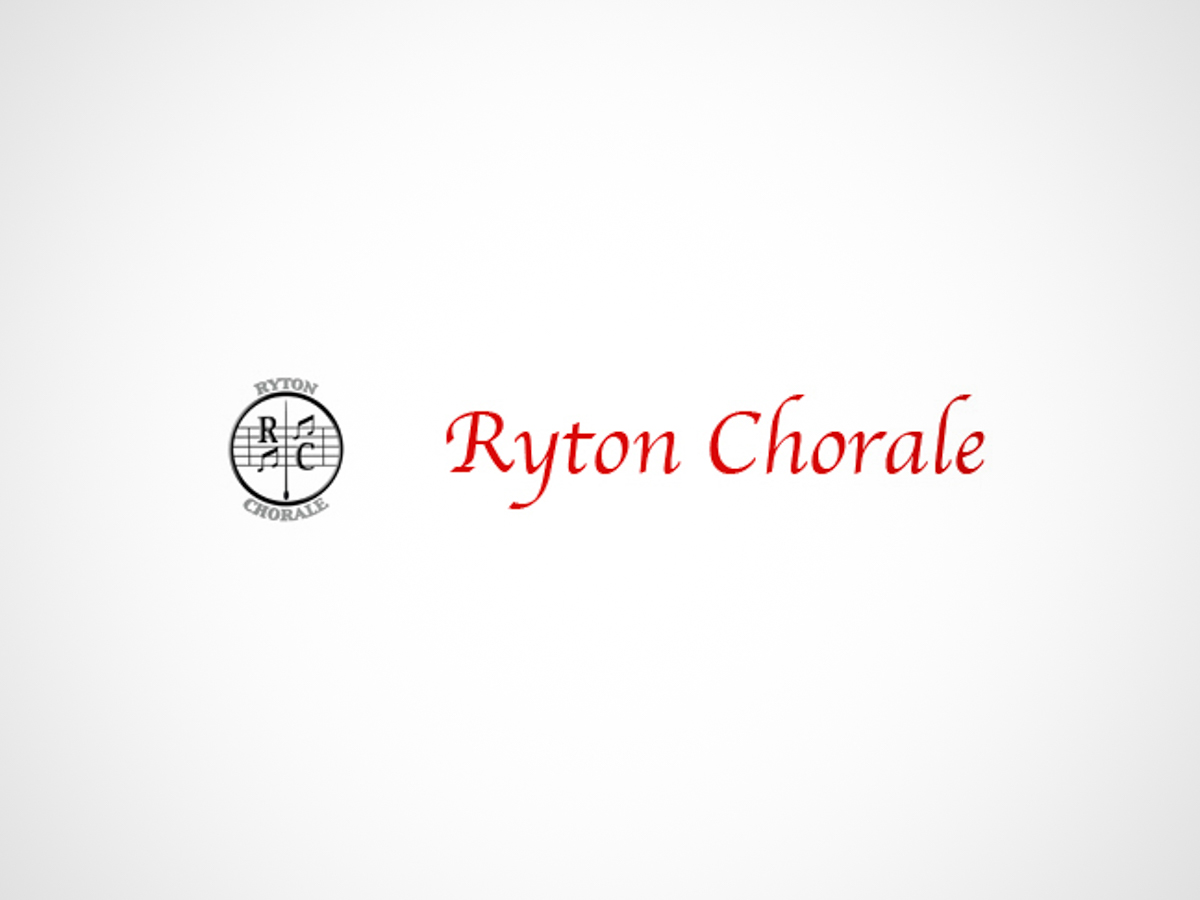 Ryton Chorale has welcomed its new conductor, Simon Lumby, who will be known to some people in Worksop from when he was curate at the Priory Church. He takes over from David Wynne. The choir is rehearsing two works — Verdi’s Requiem to be performed with Southwell and Burton Joyce choral societies in Southwell Minster in May, and Stainer’s Crucifixion to be performed on Sunday 5th April at Christchurch, Worksop. The two soloists will be the previous and newly appointed conductors, both very talented singers. Further details will be available in next month’s edition.