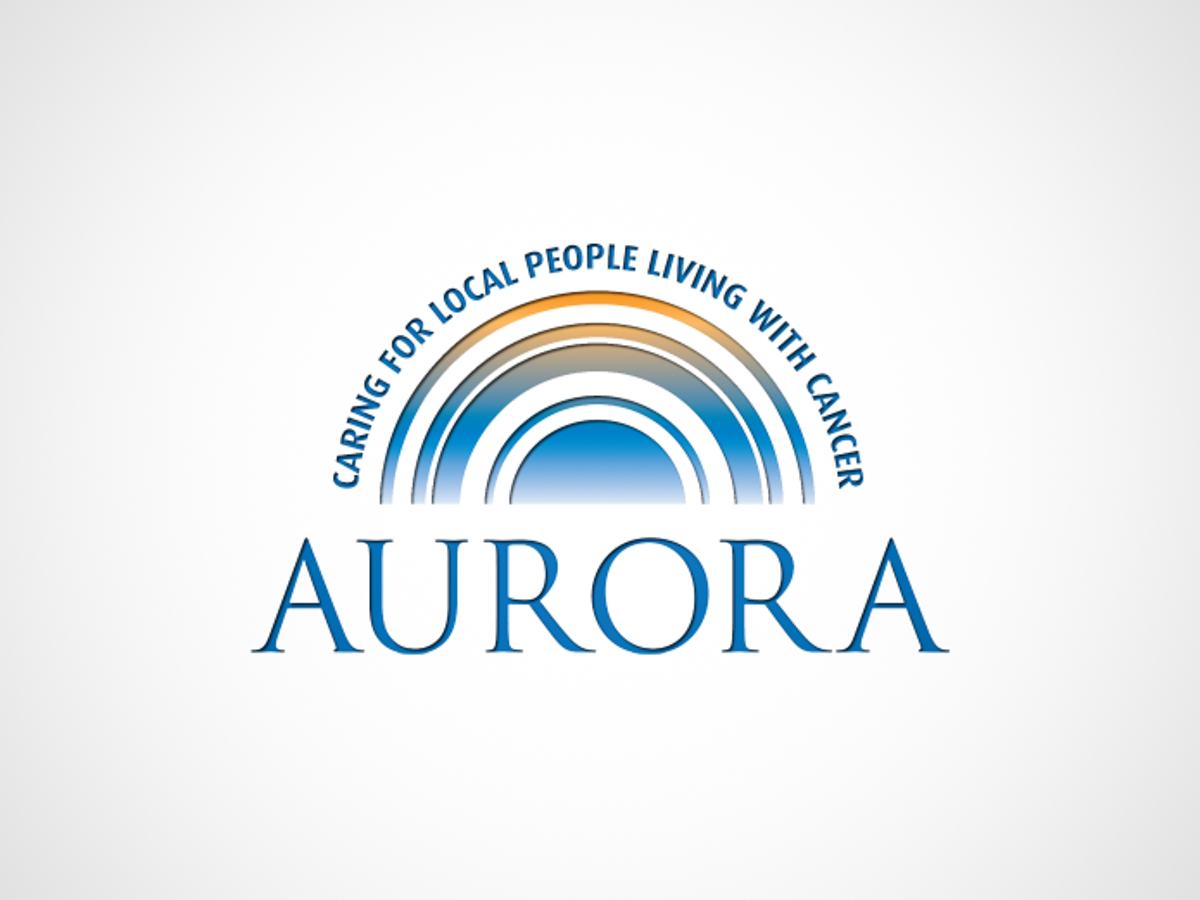 Starting in April 2018, the Be Cancer Safe project has had great success in engaging with Bassetlaw locals and working with these individuals to become champions of their community. Designed specifically to create a self-sustaining cancer prevention movement, the Be Cancer Safe movement hopes to combat Bassetlaw’s higher than the national average rates of cancer diagnosis and improve general awareness of screening as the number of people attending screening appointments is lower than the national average. This has resulted in lower rates of an early diagnosis and then positive outcome are significantly reduced. Therefore, the campaign started with the aims to:

Over the months the campaign has received an exceedingly positive response from our community and, so far, the Be Cancer Safe movement has outreached to over 3,000 people living within Bassetlaw; from small self-funded groups to nationwide businesses and to celebrate these achievements a six month anniversary celebration was held at the Aurora Wellbeing Centre on 25th October 2018 to showcase the campaign and its messages.

To start this year, the movement wants to recognise the Bassetlaw locals who took part in ‘Dry January’ and the effort they showed to abstain from alcohol for the entire month; past reports suggest people who participated lost weight, felt more energetic, slept better and saved money!

Furthermore, the Be Cancer Safe movement will be promoting ‘World Cancer Day’ on 4th February, where a worldwide event will be held to rally the international community to promote awareness and prevention, reduce stigma and support those who have or have been given a cancer diagnosis.

Members of the public can call in at the Aurora Wellbeing Centre anytime between 9.30am and 4.00pm, Monday to Friday, to learn more about the campaign and ask the Wellbeing Practitioners who will be on hand to answer your questions. For more information you can contact Aurora on 01909 470985.