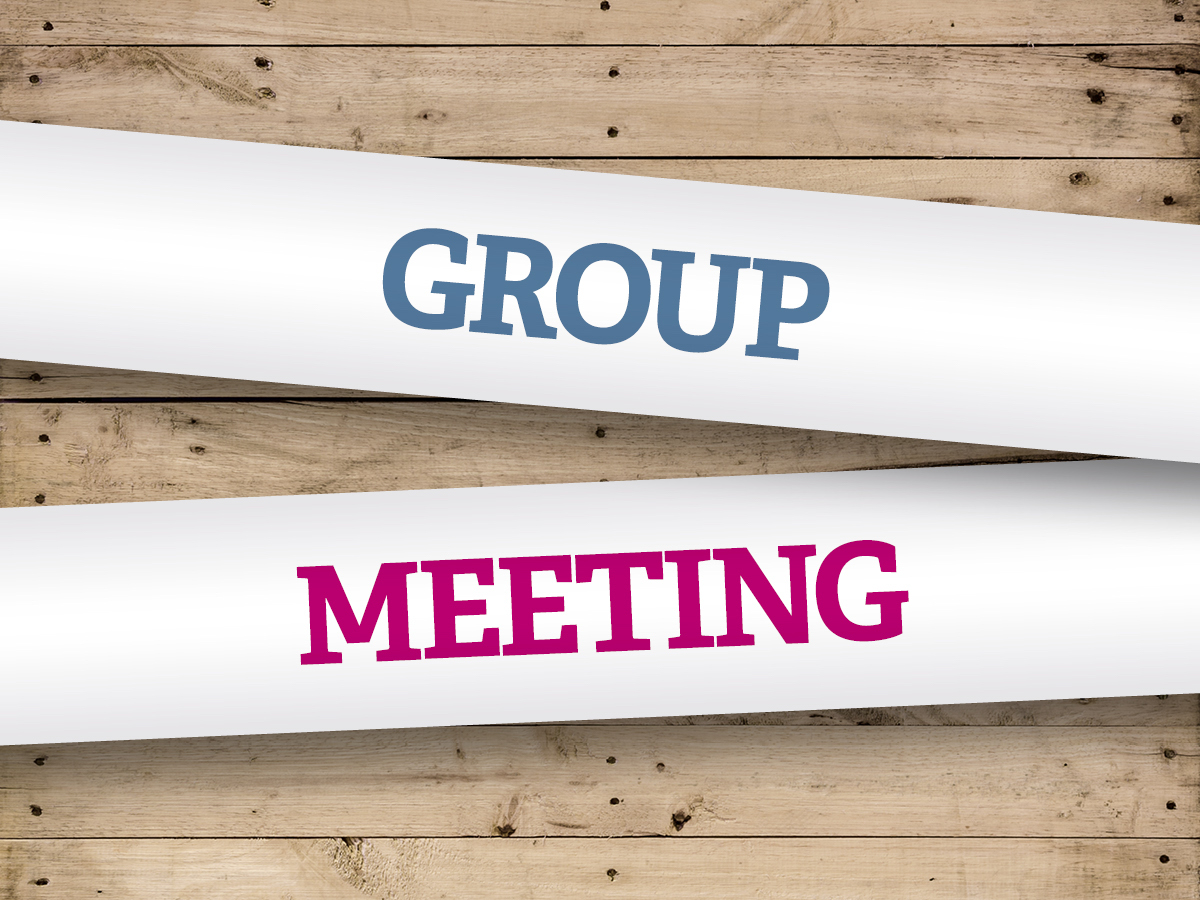 North and South Wheatley Local History Group’s first meeting of the new year was held at the village hall on 22nd January. It was the annual members’ open meeting, when members expressed their opinions on the last twelve months along with plans for the future and had the opportunity for discussion in preparation for the AGM in March.

The group then had a good round of six five to 20-minute presentations by individual members, some verbal and some using the AV equipment. As always, these covered a wide range of subjects and each one was very interesting, in their different ways. There was an update from a member on the Segelocum Archaeology Project that a few members are involved in, details of which are on the Sturton village website. One member had a detailed history of their ancestors covering a 100-year period from 1760 and members were surprised by the distances individuals travelled in those times. Ten family members managed to travel from the small parish of Algarkirk near Boston, Lincolnshire to Cheltenham, Manchester, London, the Lake District, and Edinburgh. But then further afield to Ireland, the West Indies, India, Brazil and New Zealand — so the age of globetrotting is not a recent phenomenon!

A shorter, but no less interesting, story then emerged of ancestors who lived on the river Ouse and travelled between Kings Lynn and the upper reaches beyond Bedford carrying cargo. Investigations into the social history had discovered the use and design of river lighters and prompted return visits to the lovely town of St Ives near Huntingdon. Members were then amused by the newspaper reports from the Edwardian period of prosecutions of motorists for exceeding the speed limit by travelling at 15 to 18mph in Retford and Clarborough when the limit was 10mph. The method of timing over a 200-yard distance was described in detail. Finally, there was a slide show of old village photos which generated some discussion on where they were taken and who the people were.

The society will meet again at 10.00am in the Village Hall, South Wheatley on Monday 19th March, when the speaker will be Mike Hodgkins with a talk on ‘Life in the Fire Service’. Mike is a retired fire officer and has written two books about his experiences as a fire fighter.