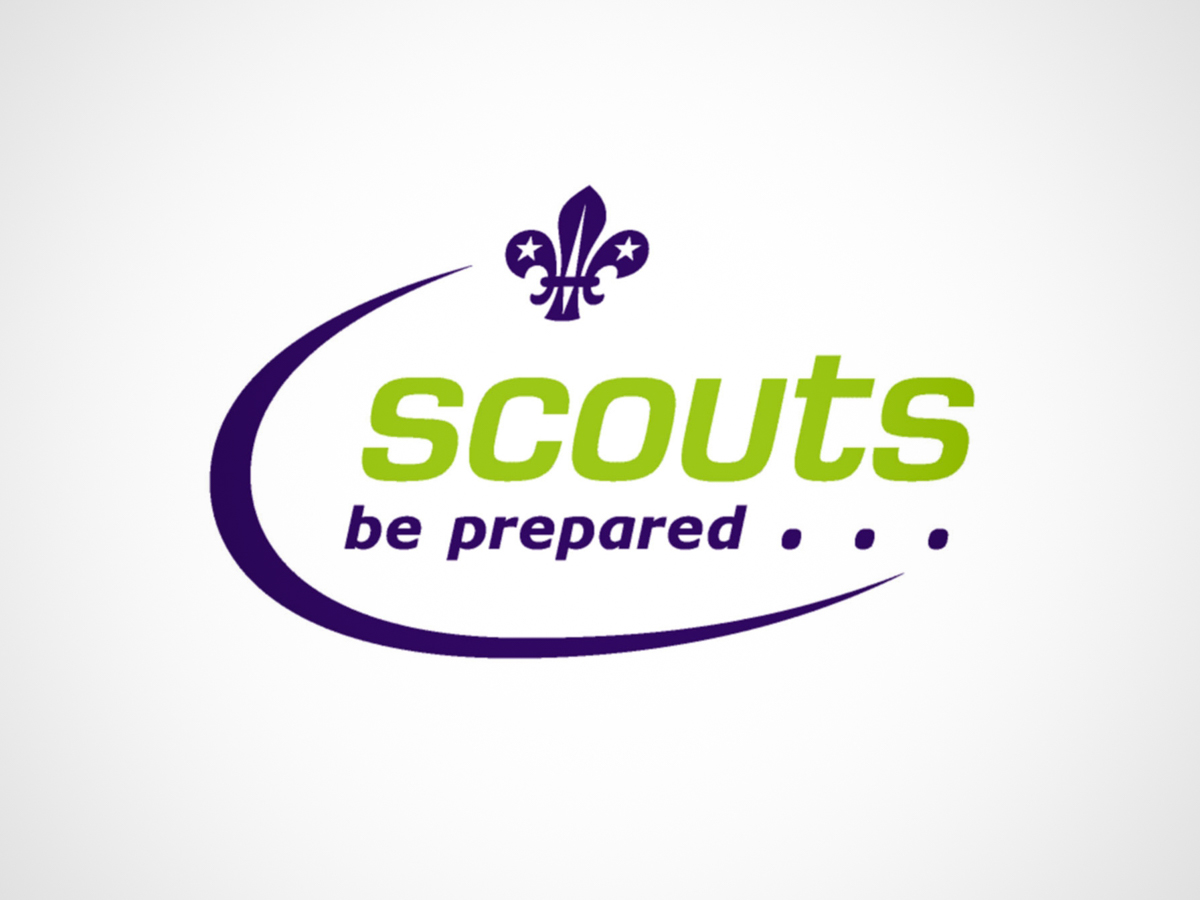 7th Retford Scout Group, in line with national guidance, have suspended weekly face to face sessions. However, they have been offering ideas through their group Facebook page and via email with their members. They are now offering sessions using Zoom.

They had an amazing first session with their Scouts and Explorers (10 to 15 years old), teaching / revising the use of compass points. For fun, they played ‘Say What You See’ card game and then told some jokes as this was Mental Health Awareness week, making people laugh.

With the Cubs on Thursday evening, they played a memory game (Kim’s Game), showed them the eight points of a compass and finished the session playing a silly game about beans, running and jumping on the spot. They had a challenge of filling a 500g spread tub with one item for each letter of the alphabet ready for next week.

Feedback from both of the sessions has included:
• ‘Thanks for the Zoom session last night. A is looking forward to the next one.’
• ‘Thanks to you both. E wrote ‘virtual Cubs’ on her daily chart of favourite things she’s done during lockdown x’
• Just what T needed!

Some of the Cubs have taken it in turns to organise and host a weekly online quiz with their parents’ help. They have had movie quizzes and a Doctor Who quiz. This has been enjoyed by those who have joined in.

The young people have been working hard at various badges including Art, Chef, Gardener, Air Activities, Animal Carer, Writer and towards the various challenge badges. Several have completed their Personal Challenge, learning how to make a cup of tea for Mum, cooking a meal for the family and growing flowers and vegetables.

One of the Cubs attempted to show her older brother how to clean out and care for her hamster, teaching a new skill to another person. She researched how to look after her hamster to complete the Animal Carer badge.

A couple of Scouts have considered the safe use of the internet and social media. One has been learning about the effects of alcohol, smoking, drugs and the benefits of a healthy diet and sleep pattern which has actually completed all the work towards his Chief Scout Gold Award – the highest award in the Scout section

Before the lockdown, the group had already been on a winter weekend to Woolley Edge, including a visit to the National Coal Mining Museum and to Newmillerdam Reservoir. Some went bowling at Barnsley Metrodome from the campsite. Some of the Scouts and adults walked part of the Cuckoo Way in February half term. The Cubs did a takeover of The Deep in Hull on 29th February, along with Cubs from around Bassetlaw – three coach loads. They slept amongst the fishes and had guided tours around the centre. The Retford pack slept in the shark tunnel with the sharks swimming above them.

Scouting will return face to face at some point, meanwhile the Retford group will continue to offer Scouting in any way they can. Camping as a group has been suspended but some have made dens and slept in them and some have camped out on their back lawn. If anyone wishes to find out more about our group, please email 7thretford@gmail.com or call 01777 704835 and speak to Hazel and Kenny. The minimum age to join is five-and-three-quarters years old and they have four sections up to 18 years old. They have boys and girls in all sections.