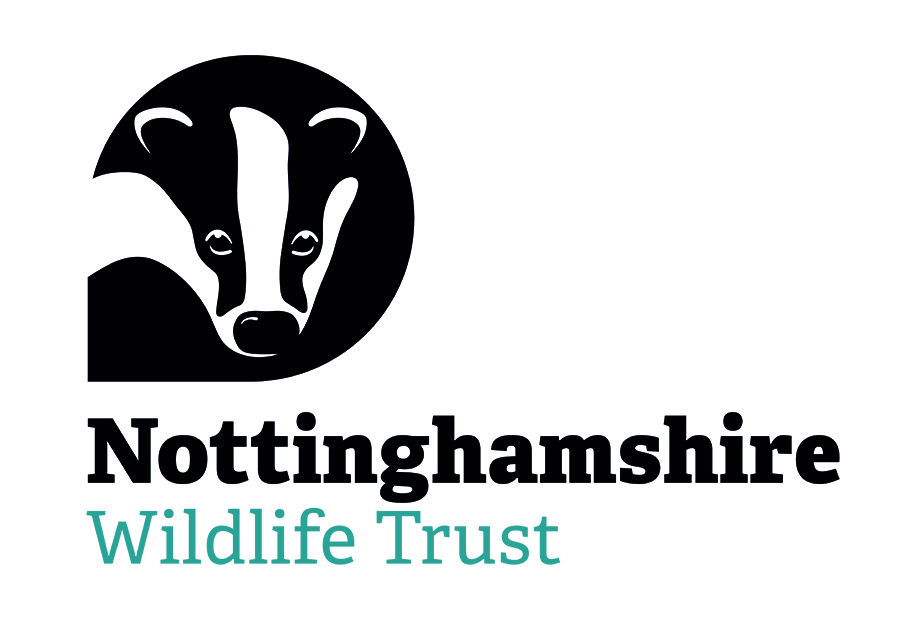 This season’s series of talks organised by the North Notts Local Group of Nottinghamshire Wildlife Trust begins with a favourite speaker: Dr David Fox, reflecting on the famous film ‘Kes’.

The book, A Kestrel for a Knave by Barry Hines, tells the story of a young boy and his kestrel. The film was released soon afterwards and brought the story to a wider audience. David calls his talk, ‘Remembering Kes, A Personal Perspective of the 1968 Iconic Film’.

He states: “This is the story of the famous film in which I had a small part as I flew a kestrel as a prequel to the film, just in case the ones they had didn’t perform, which they did. I have recently visited most of the prime locations used in the film and have photographed them for posterity, including Casper’s Fish and Chips and Old Tankersley Hall as well as the final resting place of Barry Hines, the author. The talk covers the film itself, highlights of the BBC documentary ‘Looking for Kes’ and some memorials to the film. I have had an amazing time working on this talk.”

The talk will be at Idle Valley Rural Learning Centre on Thursday 8th September; doors open at 7.00pm, talk starts at 7.15pm. Charge £3.00 which includes tea, coffee and biscuits.

Later in September, Sunday 18th, there will be a celebratory event at Idle Valley. Details are being finalised so put the date in your diary and sign up for email updates to ensure you don’t miss the excitement!