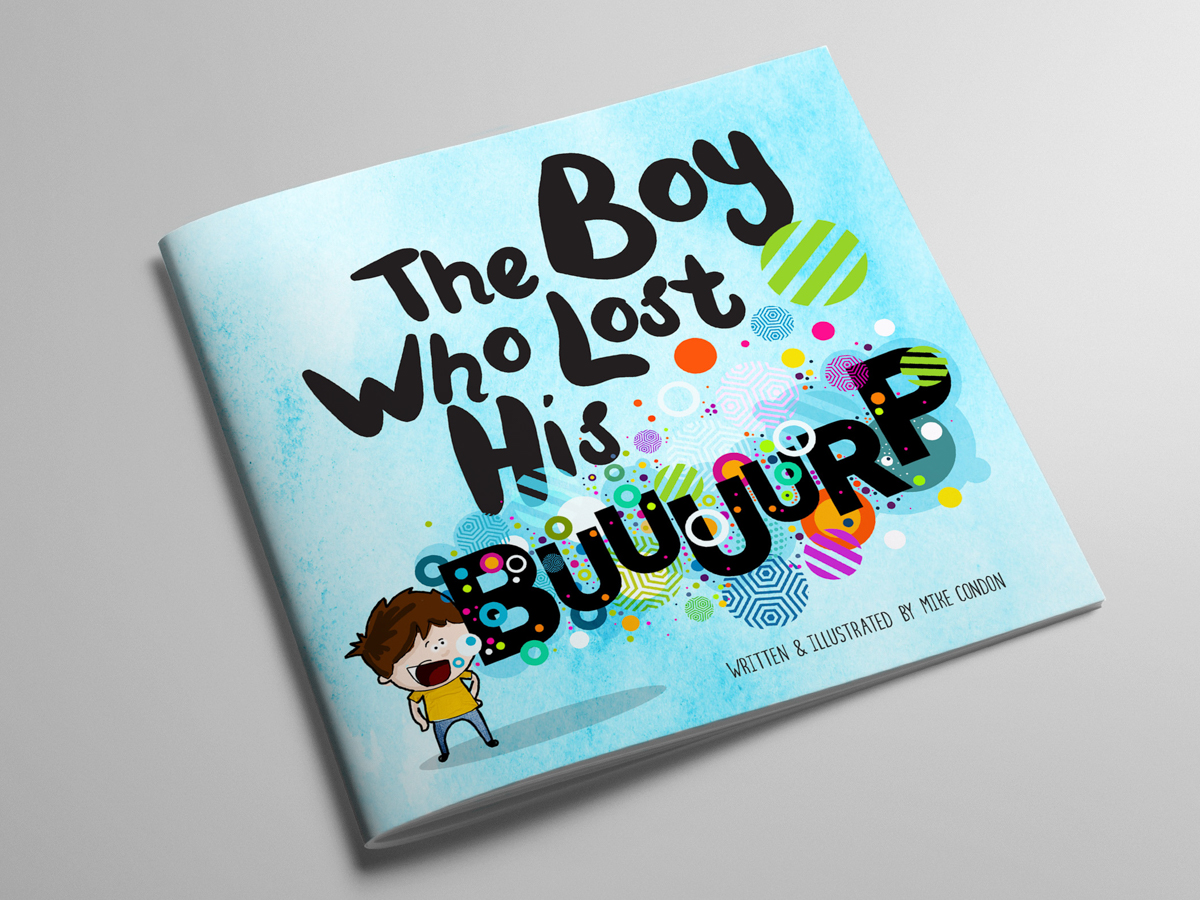 A Worksop dad whose daughter was born seven weeks prematurely has launched a children’s picture storybook, to raise funds for the hospital who cared for her. The Boy Who Lost His Burp tells the story of Charlie, a little boy with a great talent for burping, who suddenly finds himself in a bit of a jam when a very strange thing happens.

In August last year, Mike Condon and his wife Kelly were excitedly planning for the arrival of their first child. However, the pair were left devastated after daughter Willow was born at just 33 weeks and needed immediate assistance from the Special Care Baby Unit at Bassetlaw Hospital.

Mike said: “We knew Willow was in good hands, but it was a scary time. As new parents, all you want to do is to take your baby home, but we weren’t even able to hold her, which was really difficult.

Mike, a senior graphic designer at Nottingham College, used his design skills to create The Boy Who Lost His Burp, to raise funds for this vital neonatal service.

Mike said: “Not all hospitals have a special unit like Bassetlaw, and we wanted to do something to show how grateful we are for all the staff. They gave us a lot of support and advice so we were more prepared for when we were finally able to take her home.”

Willow is now a happy, healthy one-year-old, and her parents wanted to give something back to the people that helped them so much.

Mike created the colourful, cheeky children’s book as a light-hearted read for parents, carers and their children. He said: “It would be great if we could sell all 250 copies, as then we’d raise £1,000 for the hospital, and hopefully make a small difference to parents whose babies need neonatal care.”

The book is available to buy online, and people can find out more details on Facebook by searching for The Boy Who Lost His Burp. It costs £6.00 and all profits are going to the Special Care Baby Unit.