What’s on at Trinity Arts Centre in January 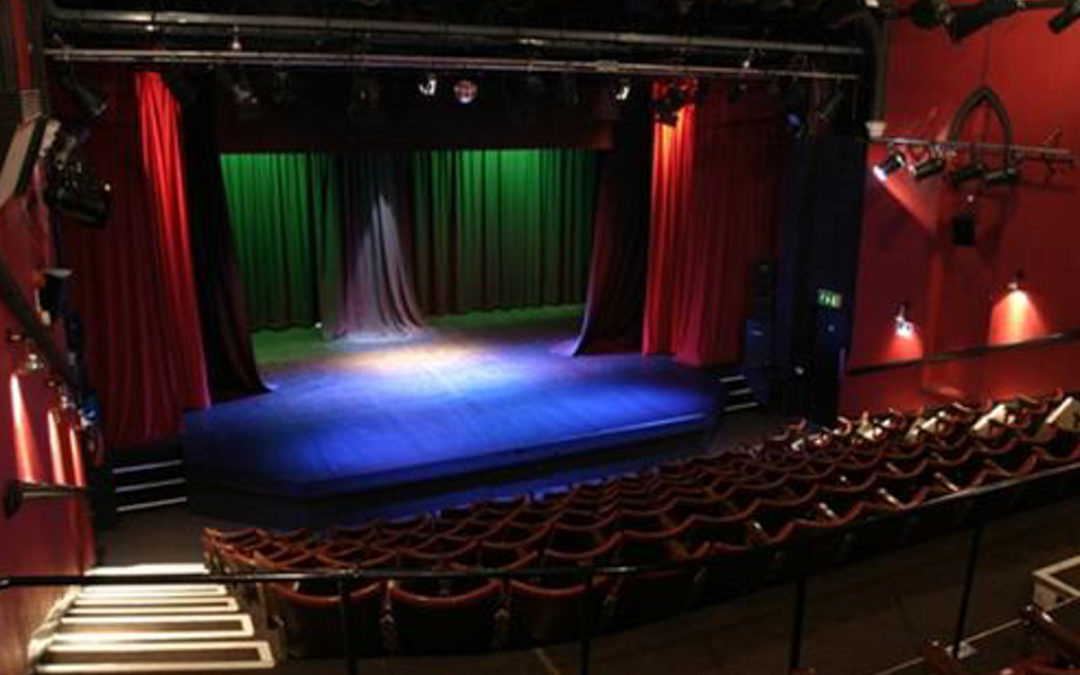 January means the start of Oscar Season at Trinity Arts Centre, Gainsborough! We have a great line up of film screenings for you between now and the end of March, and January gets the ball rolling in style.
There are stars a-plenty, including Vanessa Redgrave and Julie Walters in our opening film, ‘Film Stars Don’t Die in Liverpool’, Emma Stone in ‘Battle of the Sexes’, and Michael Palin in ‘Death of Stalin’, a savagely funny satire directed by Armando Iannucci, the co-creator of Alan Partridge and the award-winning political satire ‘The Thick of It’.

Luke Skywalker and Leia return in the latest instalment of the Star Wars saga, in ‘Star Wars: The Last Jedi’, whilst, for the little ones, we have ‘My Little Pony’, a delight for every fan of the beloved animated TV series.
The month is completed with a live show, ‘The Ultimate Evening of Clairvoyance’, featuring three top mediums, including Channel 5’s Jeanette Greenough. Add into the mix the superb adaption of ‘Romeo and Juliet’ by the Bolshoi Ballet, bringing a dramatic and fresh retelling of this classic story, set to Prokofiev’s cinematic score, and we really can say that there is something for everyone at Trinity Arts Centre this January!