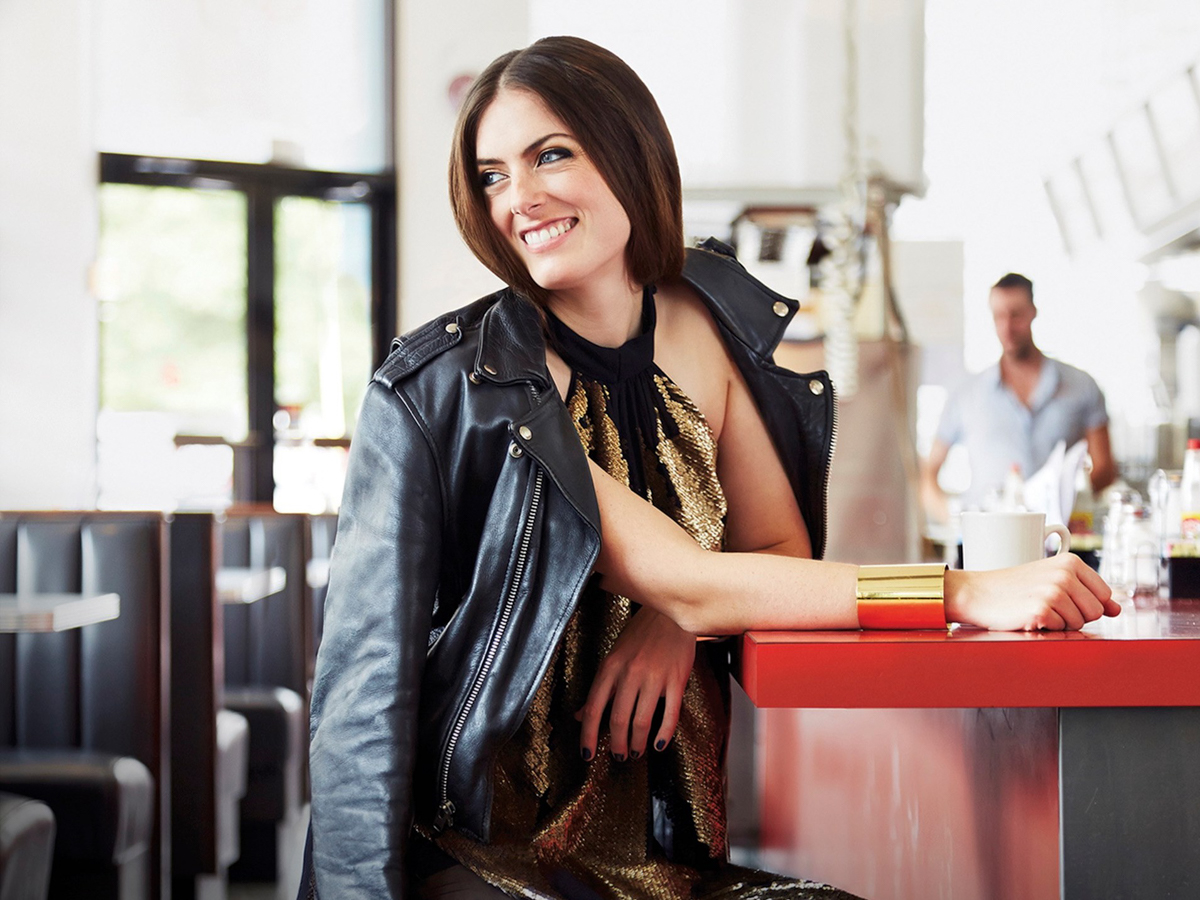 What’s on with Town Hall Live

On Saturday 22nd June Grantham girl made good, Callaghan is back at Town Hall Live (THL) Kirton in Lindsey. She last played at the venue in March 2017. A year later she released her latest album ‘Callaghan’. Callaghan’s effortlessly, sweet sounding, lilting, silvery vocals take you to a sun-drenched private beach where worries are a thing of the past.
Her story is well known. In 2010, whilst living in London she sent a demo tape to one of her biggest influences, Shawn Mullins. Shawn was impressed and invited her over to Atlanta to produce her first album ‘Life in Full Colour’. It was a classic story of taking risks, of willingly throwing your life into upheaval in order to chase your dreams.

She stayed three years in Atlanta before moving to Nashville and then LA. In between times she constantly toured America playing 46 states performing at packed venues across the country, logging 50,000 miles a year. Obviously, she did not forget her home roots and has played bi-annual UK tours since 2014. This concert will be the fourth time she has played THL and on each of the three occasions has played to sold out audiences.

Blessed with a beautifully sweet and soothing voice, a strong knack for pretty and harmonic melodies, and a firm grasp of smart and thoughtful song writing, Callaghan has a warmth and purity of spirit that shines through in her performances.

Since her debut album and latest offering, Callaghan has released two other full-length albums ‘A History of Now’ and ‘Acoustic Coffee House’ and two EPs that morphed into ‘Callaghan’. She is now in the process of recording ‘Acoustic Coffee House 2’. Her music blurs the edges between pop, adult contemporary and Americana.

Support will be by Foreign Affairs, a country rock duo from Bristol. They are brothers Lawrence and Adam Purcell. The powerful and passionate vocal of younger brother Lawrence is matched by the guitar playing of Adam, which makes their self-penned songs shine. The songs are carefully crafted with close harmonies and catchy choruses.

Advance tickets for this concert are priced at £14.00 and can be purchased from the Costcutter store in Kirton, from Brian on 01652 649230 or from www.wegottickets.com.