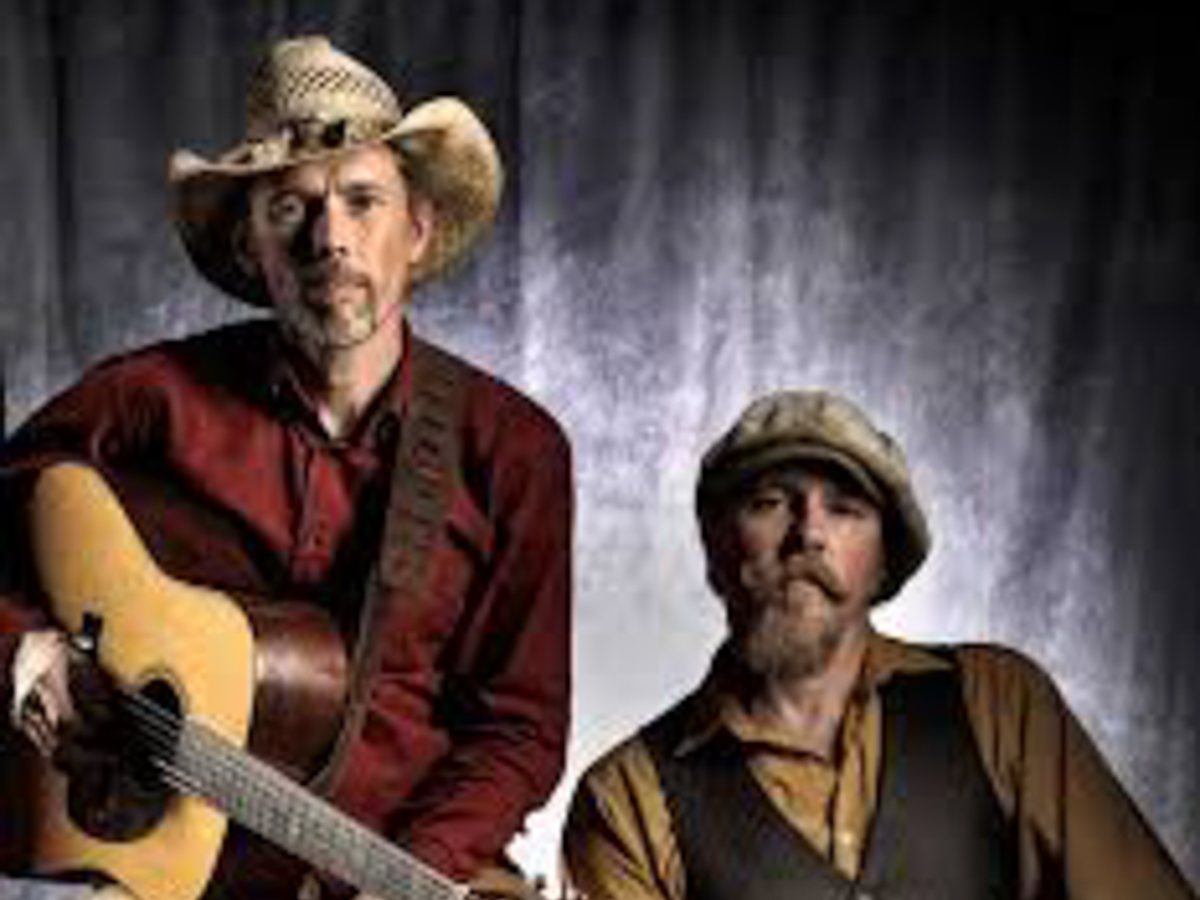 Jonathan Byrd and the Pick-Up Cowboy from North Carolina play Town Hall Live, Kirton in Lindsey on Sunday 24th June. Jonathan is “one of the top 50 songwriters of the last 50 years,” according to Rich Warren of WFMT in the Chicago Tribune. “He displays John Prine’s gift for stark little songs that tell big, complex stories, Guy Clark’s lean melodicism, Lyle Lovett’s wry mischief, and Bill Morrissey’s knack for the revealing image.”

Byrd grew up singing in the Southern Baptist church, where his father preached and his mother played piano. After four years in the Navy, he returned to home to play in rock bands. It was at an old-time fiddle festival in the mountains of southwest Virginia where his writing began to change. Assimilating the sounds of southern traditional music, and between heart lifting songs and heart-breaking ballads, Jonathan shares the often missed, always poignant tales of small people that make this world such a big place. After 10 years as a full-time touring songwriter and seven acclaimed albums, it seems this native of Cackalacky, North Carolina is getting the attention he deserves.

As usual, he will be accompanied by multi-instrumentalist Johnny Waken, aka The Pick-Up Cowboy. Johnny cut his teeth on electric guitar in Pittsburgh with rock legend Norman Nardini. More recently, Waken joined a North Carolina theatre troupe, contributing scores for nine shows and winning awards for best original music. He is a real showman, playing guitar, mandolin and musical saw. We can guarantee that you will not have seen anything like him before. Prepare to be entertained.

Support will come from Hope in High Water, who are Josh Chandler-Morris and Carly Slade. They released their excellent debut album ‘Never Settle’ in May of last year and have just completed their first ever full UK tour.
Advance tickets are priced at £12.50 and can be obtained from the One Stop store in Kirton, from Brian on 01652 649230 or from www.wegottickets.com.