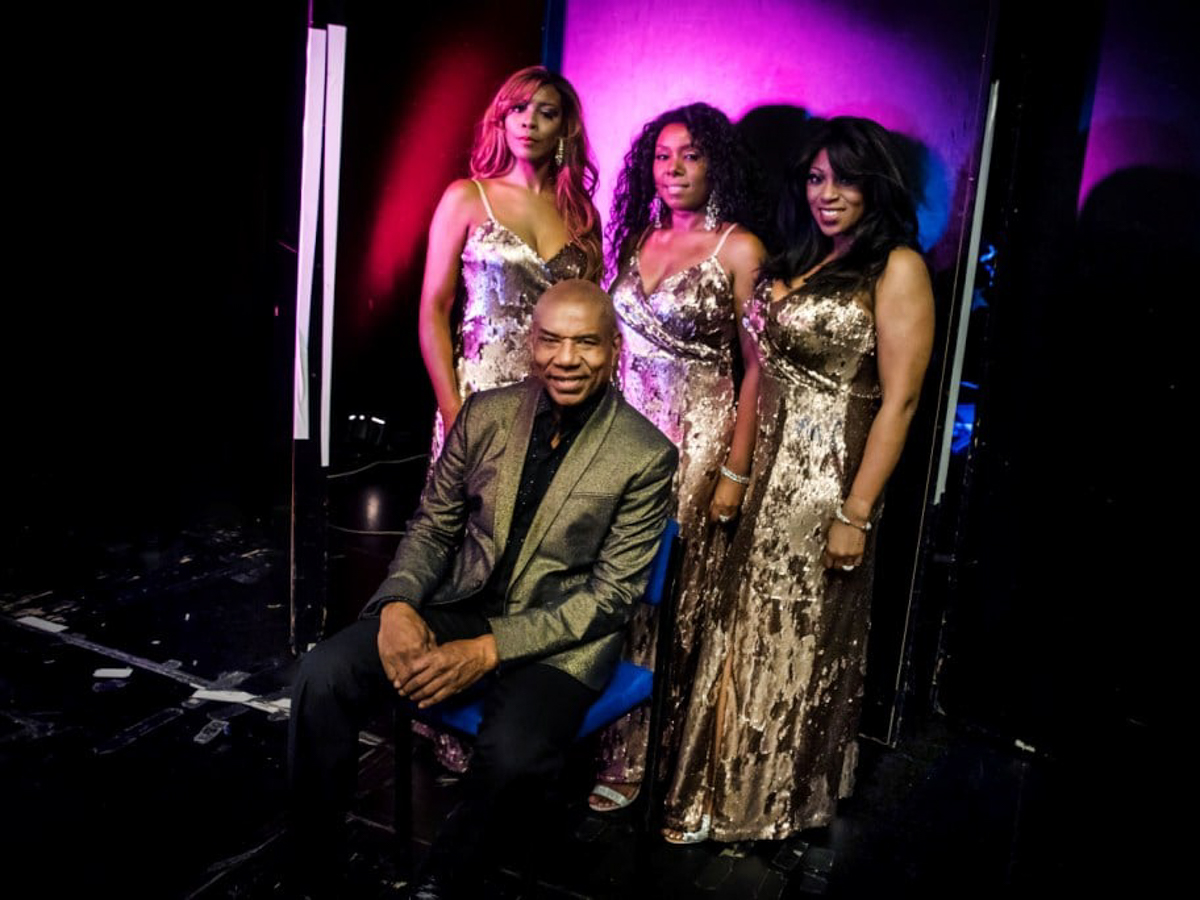 What’s on at The Blues Club, Gainsborough

Mr Roy G Hemmings is appearing at The Blues Club Gainsborough on 2nd May at one of their charity nights. He remains a very humble, down-to-earth guy who has agreed to perform at this great little club. He embodies the golden era of mid-60s when creative expression surfaced in music. Back then music was soul, and it fed the appetite of those who fell into its lure.Years later, and Roy’s music has not lost its potency. It still incites, excites and delights and can pull at both the feet and the heartstrings. The iconic Drifters had a host of singers passing through its ranks and Roy was enlisted for his soulful sound and is cited as being the longest-serving former member, working alongside founder Johnny Moore for more than 12 years with a career spanning four decades.

Roy’s appeal has been high profile, with appearances in several royal variety shows and two appearances at the White House for then president Bill Clinton. Roy’s global audiences are often delighted by the musical assemblage of the well-loved classics such as: Get Ready, Sitting on the Dock of the Bay, Me and Mrs Jones, Under the Boardwalk, Can’t Help Myself, My Girl, Save the Last Dance for Me and Love Train.

Roy will be supported by Nicky and Dave Brewer’s disco, which means a full night’s entertainment — four hours plus with great company. This is going to be a very popular charity night so to avoid disappointment please ordered your tickets as soon as possible and reserve your table. The price for this brilliant night is a ridiculous £10.00. Don’t forget that all money raised is for local charities.

The organisers of the charity nights at The Blues Club hope you are ready for their second charity night of 2020. On 14th March they have lined up for you the UK’s number one tribute to the Human League, Love Distraction supported by Johnny Mack and Dave Brewer’s disco. Tickets are only £10.00 — this is a ridiculous price for four hours entertainment and you don’t have to be a member. All money raised is for local charities. Call today and reserve your table.

April is a non-reserved table month, when there’s three events on. Starting with Easter Thursday 9th April, which is a free night for members and £3.00 for non-members featuring The Wired supported by Jimmie and Dave Brewer’s disco. Get there early to get your favourite seat. Easter Sunday (12th April) is free in the bar and sees the very popular Johnny Mack perform. All are welcome. Then last but not least, on Sunday 26th April big band Room 21 perform with male and female singers. This time it’s a 40s night but this is not one of their charity events. Tickets are only £7.50, which includes a buffet.

On 30th May you can see the Kinx supported by Ocean Blue plus disco. Tickets are only £10.00 and more information will be available nearer the time.

RAFFLE PRIZES
Please keep raffle prize donations coming — they are very much appreciated. If anyone has not yet donated and you think you could take something different along or even something the organisers could auction off let them know. Do you know a local business or individual who would like to donate?