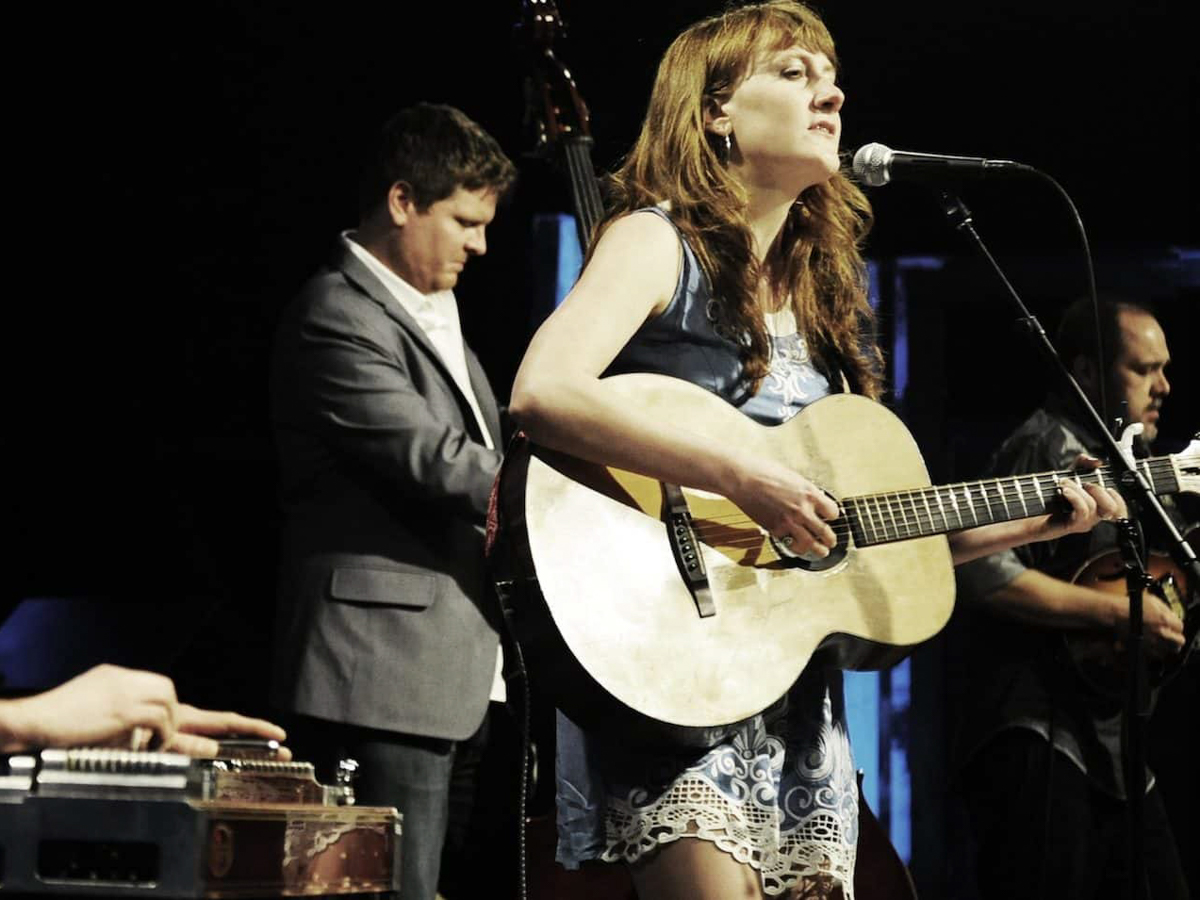 Town Hall Live have two concerts in September. The first on Friday 7th, features Creg Russell and Ciaran Algar. Greg and Ciaran are one of the UK’s top folk-rock duos. Live they bounce off each other, with entertaining tales of life on the road and their camaraderie and playing is infectious. Greg’s voice is ideally suited to the folk genre and Ciaran is one of the country’s top fiddle players. Still in their mid-20s they have released four albums, that tell stories and issue relevant statements about the world past and present. Support will come from Leeds trio The Heathen Kings. Tickets for the concert are priced at £12.50.

Then on Saturday 15th we welcome back Amanda Anne Platt and The Honeycutters to Kirton. Last August they played one of the best ever concerts at the venue. From Asheville, North Carolina, Amanda is a storyteller by nature, with an incredible band backing her. This is a band whose back catalogue is a match for anyone’s. There is an empathetic and charming wit ingrained in Amanda’s song writing. She has a knack for accessing a deep well of emotion and applying it to her storytelling, whether she is writing from her own experiences or immersing herself into the melody of emotions in another person’s life. She and the band are so good it’s ridiculous. Amanda’s singing and presence are unmatched in American music. Support will come from York singer songwriter Dan Webster, who has just released his latest album ‘Devi Sky’. Tickets for the concert are priced at £13.50.

Tickets for both concerts can be obtained from the One Stop store in the town, from Brian on 01652 649230 or www.wegottickets.com.