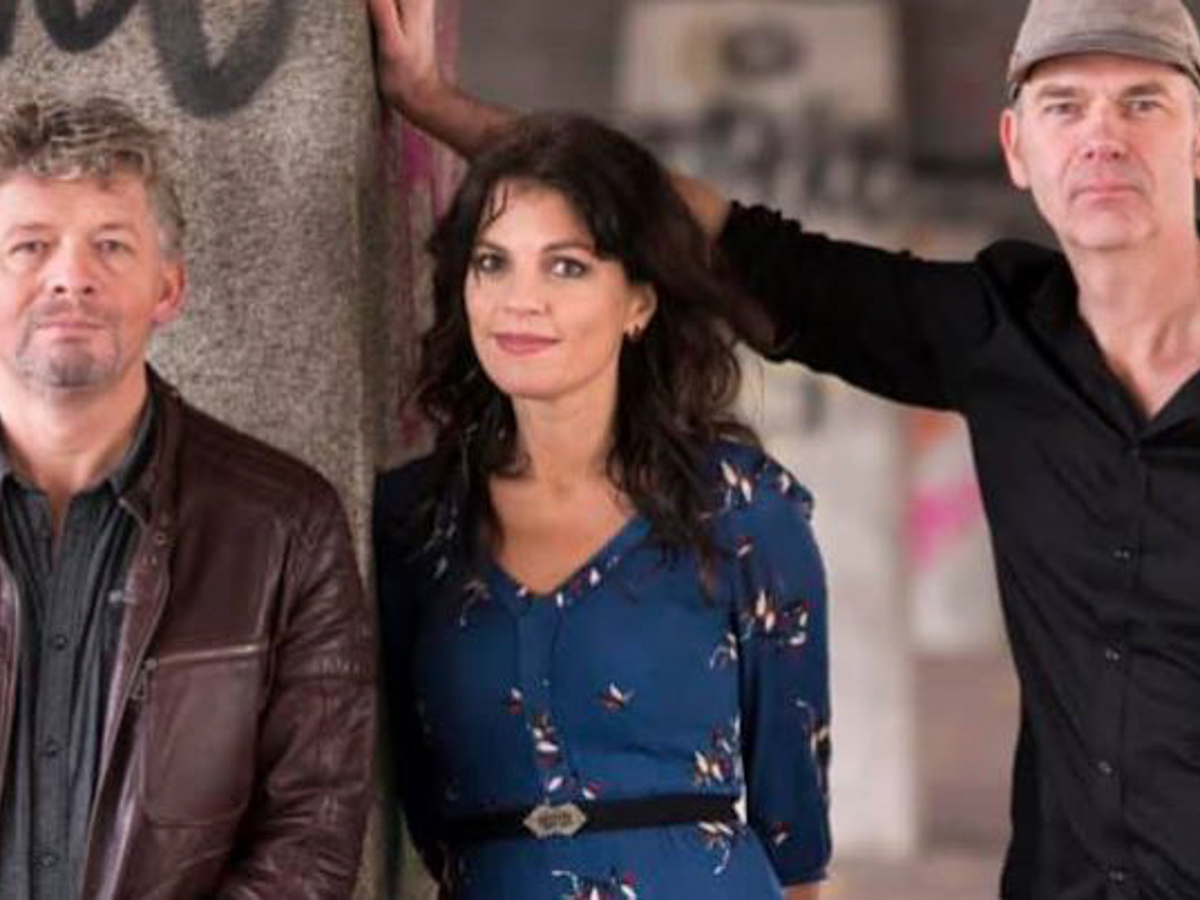 Town Hall Live (THL) continue to bring the best in folk, roots and Americana music to Kirton. There are two concerts in August. The first is on Friday 2nd August, when The Dan Webster Band, from York, headline. The band are enjoying a successful year promoting their excellent album ‘Devil Sky’ and are playing many of the country’s leading festivals over the summer period.

Dan is a seasoned song writer, performer and producer. His music is influenced by the sounds and storytelling traditions of both American and English music, which he uniquely blends into his own distinct fusion of folk and Americana. The band consists of Dan on guitar and vocals, Polly Bolton on mandolin and vocals, Emily Lawlor on violin and vocals, Rachel Brown on cello, Mark Waters on bass and Liam Hardy on drums.

Then on Friday 23rd August, Tip Jar from Holland will headline. The trio are just back from a two-month stint in Texas and play their first ever gigs in the UK during the month. The band operates in the Americana genre, with country and jazz influences. Their founder is Bart De Win, who has previously appeared at THL as a member of Matthews Southern Comfort and Birds of Chicago, he plays keyboards and guitar. The line-up is completed by Bart’s wife Arianna Knegt on ukulele and vocals and Baer Traa on lead guitar. Last year they released their excellent album ‘Onward’, which is their fourth. It was produced by the legendary Walt Wilkins, and contains 11 eclectic songs, with Bart and Arianne’s vocals blending beautifully.

Support comes from four-piece Hull band, The Snake Oil Charmers, who play and infectious blend of blues, country and swing.

Tickets for the concerts can be purchased from The Costcutter store in Kirton, from Brian on 01652 649230 or from www.wegottickets.com. They are priced at £12.50 for The Dan Webster Band concert and £13.00 for the Tip Jar concert.