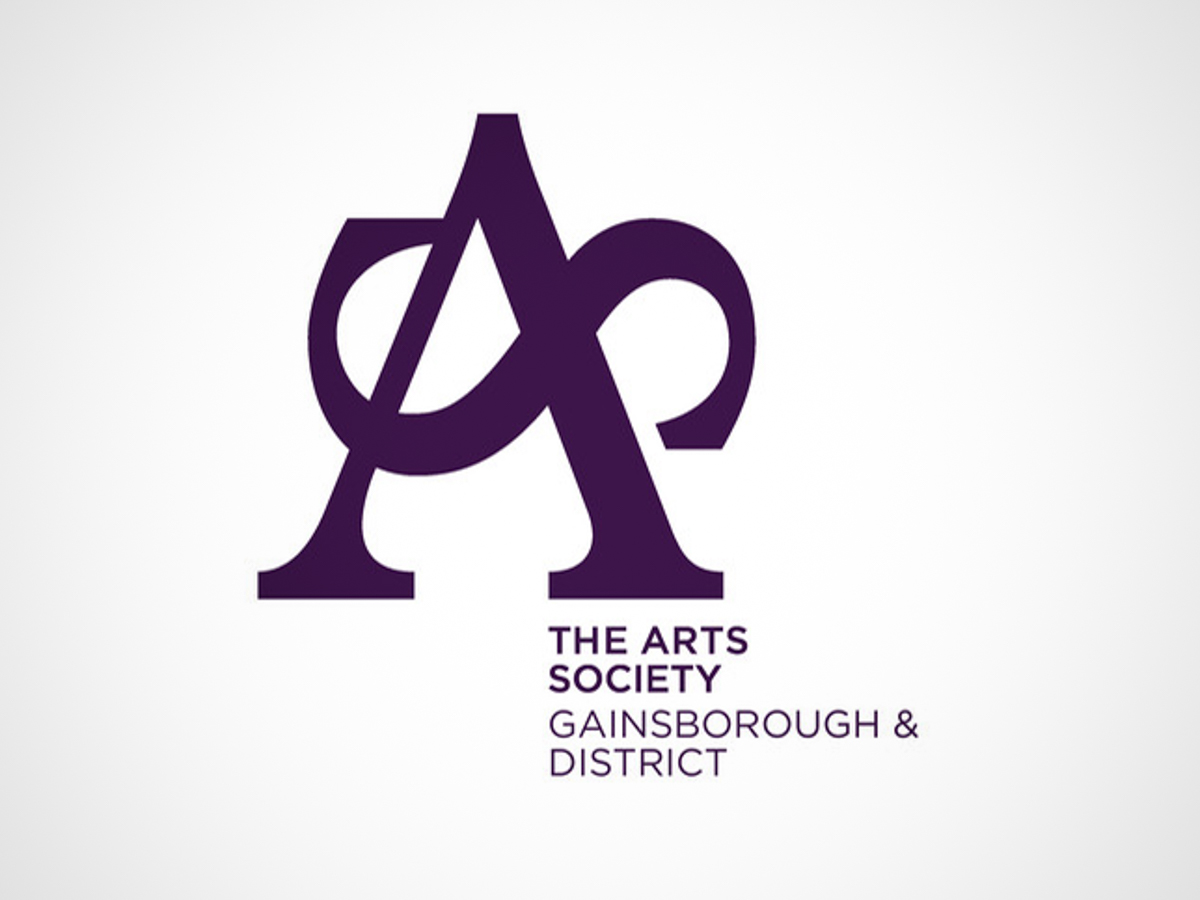 The next meeting of the Arts Society Gainsborough and District is on 5th July, the rescheduled March lecture, when Dr Twigs Way will speak on ‘Gertrude Jekyll: Artist, Craftswoman and Gardener.’

‘Ghosts! The fascinating story of ghosts in English art and entertainment’
Dr Susan Owens, art historian, writer and curator, was guest speaker to members of the Arts Society, at their June meeting. She studied English literature at Oxford University and European art at the Courtauld Institute, then wrote a doctoral thesis on Aubrey Beardsley’s illustrations to Oscar Wilde’s play Salome at University College London. She worked as a curator for the Royal Collection before becoming Curator of Paintings at the Victoria and Albert Museum. Now freelance, Susan lives in Suffolk. Her book ‘The Ghost: A Cultural History’, was published in 2017.

Telling the fascinating story of ghosts in English culture, this lecture drew on diverse and intriguing visual sources — medieval manuscripts and church-wall paintings, political caricatures, photography, paintings, book illustrations, magic lantern slides, optical illusions, children’s toys, films, folk art and video projections. It looked at what ghosts’ changing appearance, as depicted in the visual arts, reveals about them — and us.

We all know what we mean by ghosts. But what exactly do they look like? You might think that they haven’t changed much over time. But they have — and we know this because for centuries artists have been depicting them. Medieval wall-paintings represent ghosts not as insubstantial spirits, but as walking corpses that say: ‘what we are now, you will become — so mend your ways’. In illustrations to popular ballads of the 17th century, ghosts wore the shrouds they were buried in — it was much later that they began to wear voluminous white sheets. In the Victorian era, see-through ghosts were caught on camera. Some ghosts wear period costume, a signal that they are visitors from the past. Many are headless — even, curiously, when they were not decapitated.