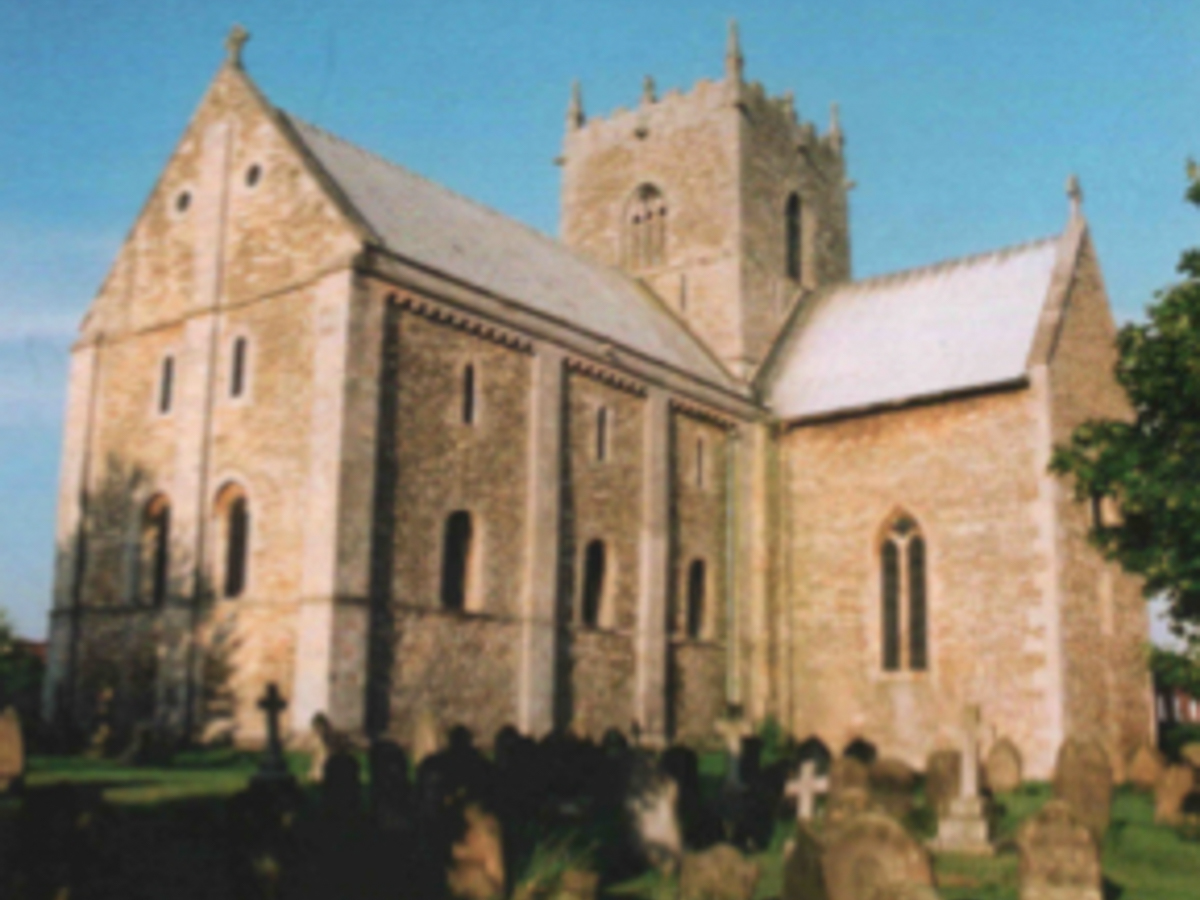 Open from 12.00pm to 3.00pm on Saturday 30th November, a Christmas market will once again take place in the historic minster church of St Mary’s, Stow. The market has become a popular feature, not only of village life, but also for the many regular visitors in the period leading up to Christmas. Admission is free and, not only is it an opportunity to enjoy the market atmosphere and perhaps to find that special gift, but also to savour the many features of this historic Saxon church.

There will be a vast array of different stalls to tempt the visitor and to offer something a bit different for a Christmas gift, not to mention the ever-popular bric-a-brac and homemade cake stalls. In addition, refreshments, including mulled wine, will be available and you may want to try your luck on the raffle.

HISTORY OF ST MARY’S — STOW MINSTER
Visitors often ask how it is that such a large church is to be found in such a small village. Though Stow may once have been rather larger than it is now, it was always a rural place, but it was also the centre of a large block of estates, belonging to the Saxon bishops of Dorchester on Thames. So, it was here that Bishop Aelfnoth, in about 975, built a church to serve, it seems, as head Minster (or mother church) for the Lincolnshire part of his large diocese. It was a sort of cathedral, because part of the bishop’s household of priests (which later became the cathedral chapter) lived at Stow and administered this part of the diocese. The memory of this period gave rise to the tradition that Stow was the Mother Church of Lincoln Cathedral.

It is also possible that a Saxon church stood hereabouts even before Aelfnoth’s building. According to legend, St Etheldreda (c.630 – 679) rested at a place called ‘Stow’ while traveling from Northumberland to her eventual refuge at Ely. Her ash staff, planted in the ground, is said to have miraculously burst into leaf to provide her with shelter, thereafter the church of ‘St Etheldreda’s Stow’ (later renamed Stow St Mary) was built to commemorate the event. This legend is illustrated in a Victorian stained-glass window high up the north wall of the chancel, to the left of the altar. The new village sign, which was unveiled in 2013, also depicts the staff.
For further information please contact: Alan Marshall on alan@marshalltoys@gmail.com or on 01427 788787 or see www.stowminster.co.uk.