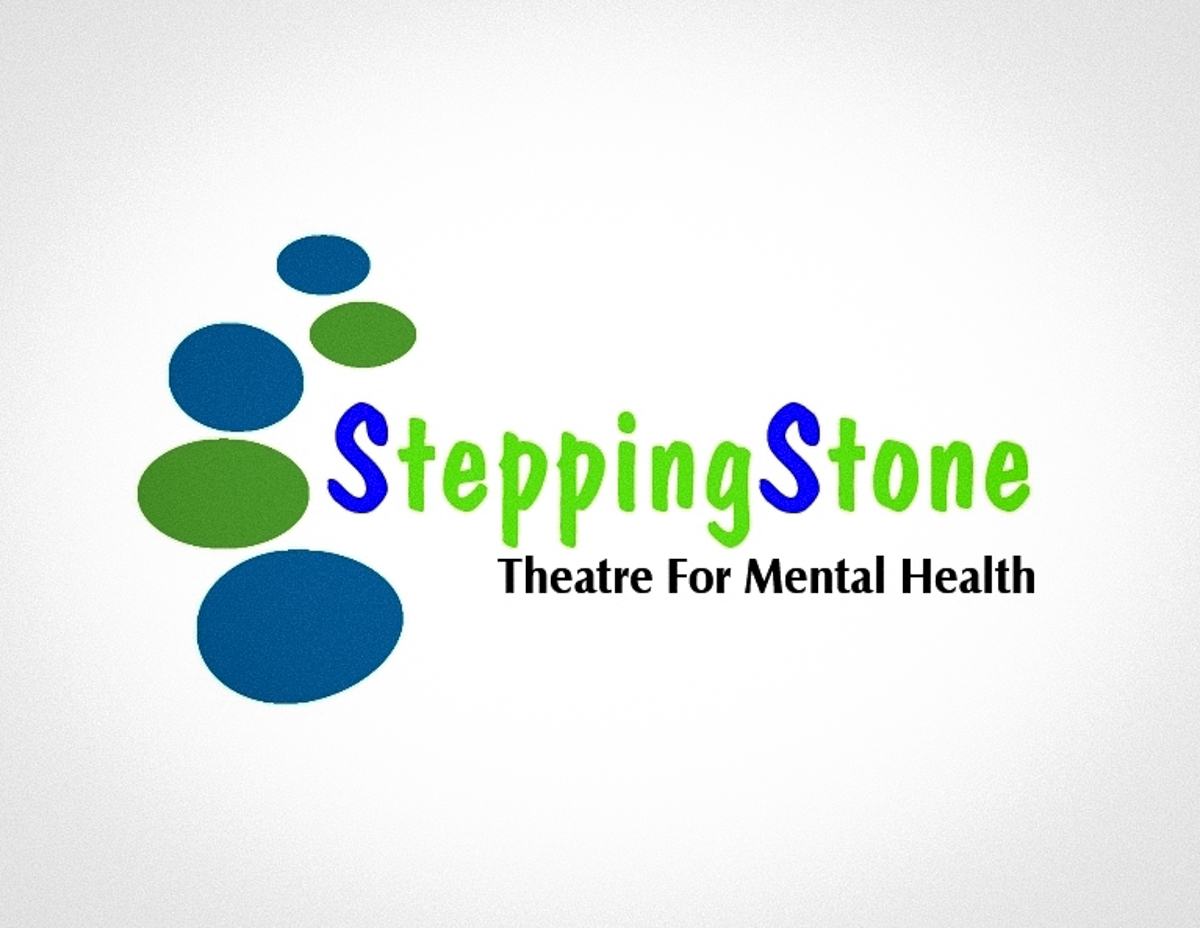 Stepping Stone Theatre for Mental Health, Gainsborough’s multi award winning community theatre company for people with mental health issues, is set to launch a new project. Recently, they have created a live interactive support broadcast six days a week called Livetalk – three online writing workshops and an online support page on Facebook. They will now expand this and take part of the project online with a regular podcast called ‘The Lockdown Legacy – The Community Speaks’.

They will record stories of people on how their own mental health has been affected by COVID-19, or not, and also their carer’s and health professionals, teachers, drivers. They will archive what people have been going through in the Gainsborough area. This will be done through writing, collecting stories, recording stories and podcasting them, writing poems, and taking photographs and getting people to sketch or draw what they have been through. Then they will exhibit installations of the work in various venues around our area and create public performances of the writing.
Since 2015, Stepping Stone have worked really hard in the community and have successfully created and performed six major theatre shows at Trinity Arts Centre; many showcase and conference performances around West Lindsey and the county of Lincolnshire; and also run dozens of workshops and drop in sessions throughout the town. As well as the main acting and performing group, they also offer a daytime drama drop in and a weekly walk and talk storytelling group, based at Roses Sports Ground; all aimed at people with mental health challenges.

All the groups were the brainchild of husband and wife team, Bill and Kate Rodgers. Kate is bi-polar and suffers from anxiety disorder and severe depression; and Bill is her, sometimes, when needed, carer. Kate is an award winning playwright, comedienne, author and renowned public speaker with over 30 years’ experience of speaking about her mental illness in 29 countries. Bill has over 35 years’ experience as a theatre director, actor and playwright. Bill has acted and directed shows both here in the UK and in Canada and New Zealand. They have both been mental health advocates for over 26 years; also allies and strong supporters of mental illness and on a mission to rid stigma which often surrounds mental illness. Together they are a ‘Tour De Force’ – between them and everyone connected to the project, members, volunteers and student helpers, Stepping Stone Theatre For Mental Health has won three major charity awards for services to the community and people in it: the High Sheriff of Lincolnshire’s Award for services to the community. The West Lindsey District Council Charity Award for services to the community and also The East Midlands; ‘small charity big impact’ Charity Award.