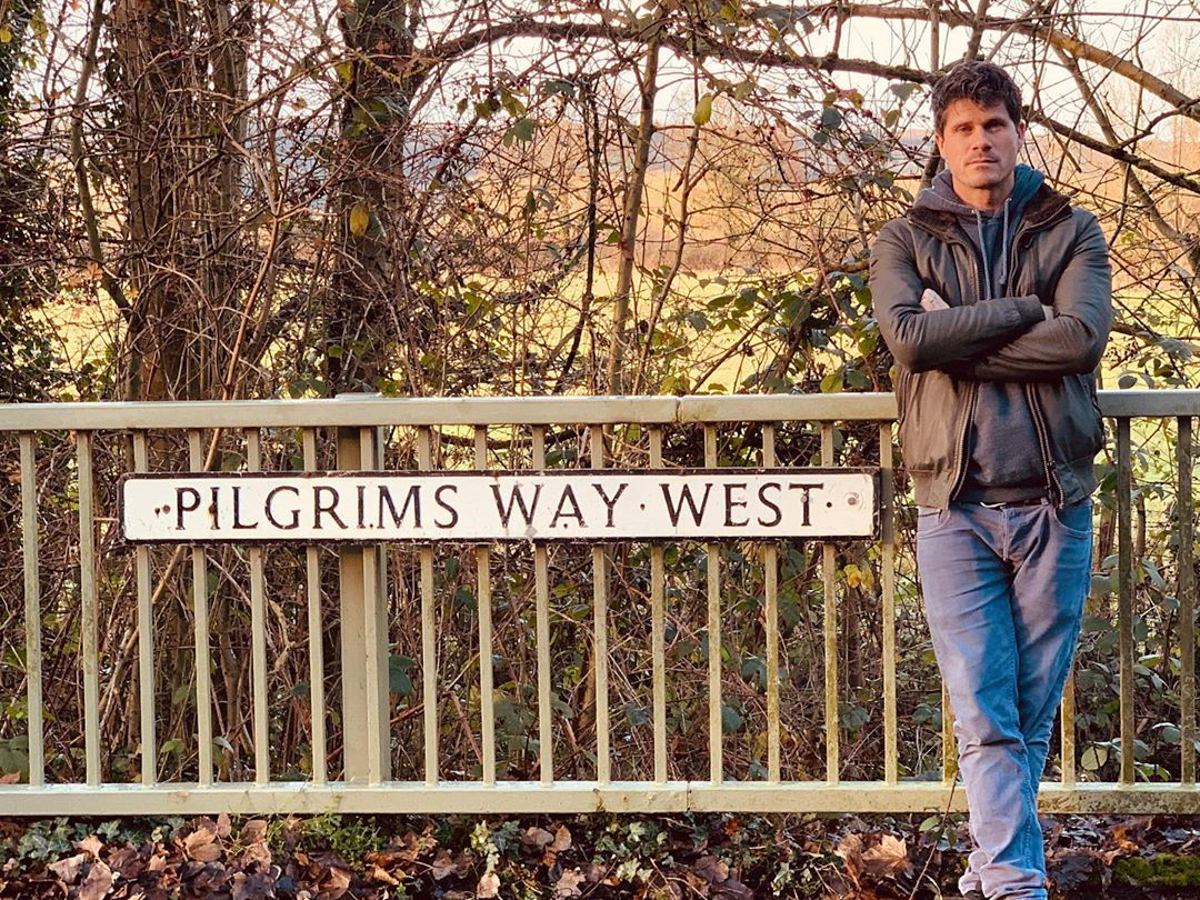 Multi award-winning folk singer Seth Lakeman will release his new album ‘A Pilgrim’s Tale’ on 7th February 2020, in a year that marks four centuries since The Mayflower ship departed the UK.  To coincide with the album’s release, Seth will play live dates specially routed in a trail of towns and cities that, for various reasons, hold significance to the Mayflower journey. He will appear at the Trinity Arts Centre in Gainsborough on Saturday 8th February. See www.sethlakeman.co.uk for ticket links.

This stirring and beautiful record is narrated by the actor Paul McGann (Dr Who/Withnail and I/Hornblower/Luther), and features a host of guest performers including Cara Dillon, Benji Kirkpatrick, Ben Nicholls and Seth’s father Geoff Lakeman.

2020 marks the 400th anniversary of the Mayflower ship setting off to the Americas. The ship carried British and Dutch passengers with hopes of fresh settlement, and who were famously met by the Wampanoag first nation tribe upon their arrival. Bottling the spirit of the 17th century pilgrimage, Seth has written and performed a selection songs that shape a fictional narrative of the journey, informed by extensive research from text such as the journals of William Bradford, conversations with modern day ancestors of the Wampanoag people at the Plymouth Plantation in Massachusetts, and information sourced at the national heritage sites that still exists in the UK.

Chronicling the voyage and early settlement in these songs, Seth has created a drama that celebrates the history, but doesn’t lose sight of the journey’s tribulations. It stays sensitive to important facets of the story; the religious liberation that passengers were trying to achieve, the nefarious deeds enacted upon the Wampanoag, and the deaths that followed on both sides.

Close your eyes, and with each track you feel possessed by one of those 17th century characters; a crewman wrestling to control the ship, a pilgrim celebrating in rapturous faith, or the solemn Wampanoag tribesmen forlornly surrendering to the new way of life thrust upon them. Seth has married mood to pulsing rhythms in an immersive tale of struggle that, 400 years later, still holds an emotional impact.