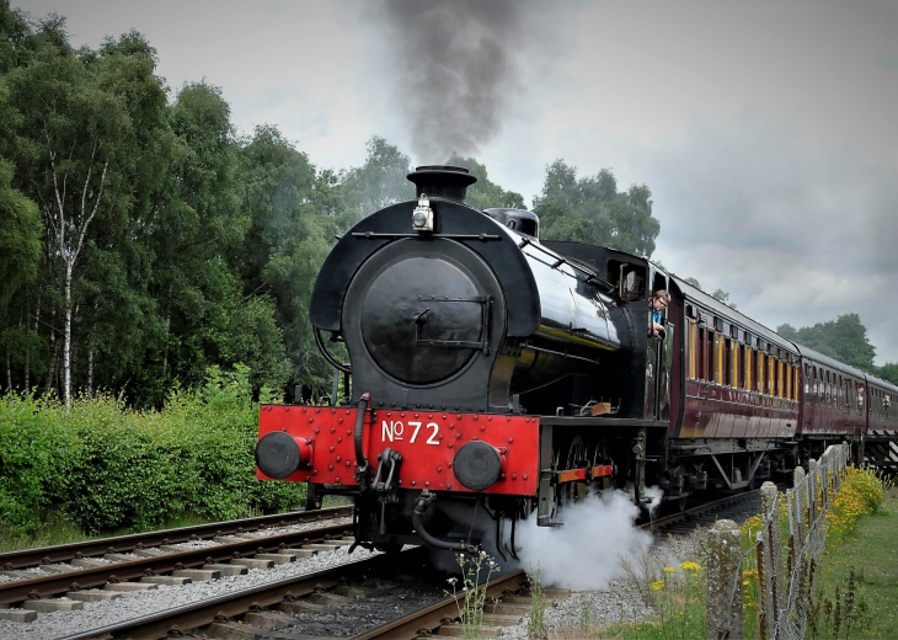 Retford and District Photographic Society’s season has come to an end at the Easter break, which is slightly earlier than normal. Membership has held steady throughout the season, if at a rather reduced level. The standard of members’ work is one thing which certainly has not reduced.

The group enjoyed hearing from Jack Perks about his life in wildlife TV and David Keep’s presentation about ‘Sports Images with Impact’ was excellent and lived up to its title. For members, these insights are invaluable.

Ian Pinn came to the rescue for a second time when a speaker was unavailable at short notice. Ian loves The Hebrides and Scotland and shared some beautiful landscapes. He also very usefully showed some comparisons between photos on different papers or in different mounts. Ian had some striking examples of how a black mount gave an image much more impact while a cheaper, shinier, paper gave an autumn scene some vibrant colours and an expensive art paper made it look dull. He also showed how even in an apparently unsuccessful shot there could be a lovely image lurking if you look for it and crop.

The Portfolio Competition produced some lovely images, but sadly some drama when three of the ten entries were deemed to have failed to meet the criterion that each of the four required shots must be of a different genre. In some cases, judge George Riley had to resort to what he called ‘pixel picking’ to find the narrowest of margins to distinguish between the stunning images presented to him. On a night of strong images, Pat Oaks’ portfolio was a worthy winner followed jointly by Simon Carr and Jenny Smith tied for second place.

The AGM and three more competitions rounded off the season on 11th April, after which the group will be returning in September – hopefully welcoming both new and former members. For more information visit www.retford-photographic.co.uk.