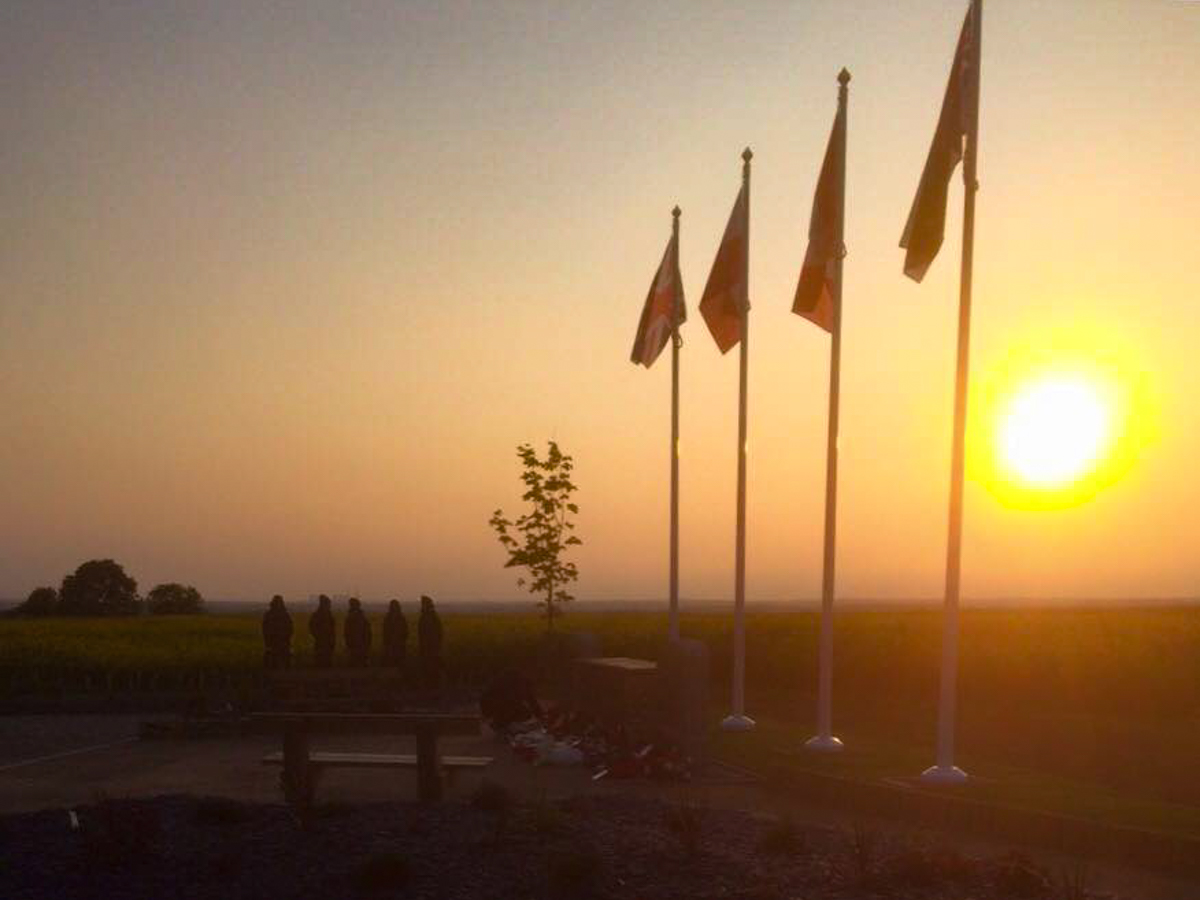 POLISH AIR FORCE (PAF) BOMBER SQUADRONS
There were four Polish Bomber Squadrons in the UK during WWII, (300, 301, 304 and 305 Squadrons). Although the Polish Air Force was an independent air force, it came under the operational command of the RAF.
With the absence of any museum in UK, to tell their story, the Polish Air Force Association Charitable Trust, asked RAF Ingham Heritage Centre to accept the honour of becoming the Home of Polish Bomber Squadrons.

RAF INGHAM (CAMMERINGHAM)
RAF Ingham was only ever a wartime airfield, with construction starting in 1940, and it becoming operational in May 1942, with the arrival of 300 (Polish) Squadron. Over the next three years, the airfield was also home to 199 (RAF) and 305 (Polish) Squadrons. All three squadrons flew Vickers Wellington medium bombers, Mk III, IV and X. March 1944 saw the end of operational flying, with the airfield closing in 1946.

HERITAGE GROUP
RAF Ingham Heritage Group was formed in 2010. It is a registered charity and is run and manned solely by volunteers. Their aim is to create a heritage centre, to tell the story of the men and women who lived, worked and flew from RAF Ingham, and with the Polish Bomber Squadrons.

JOIN THE TEAM AND GET INVOLVED
At RAF Ingham, they’re looking for new volunteers to help build on their successful team; from administrative to painting, gardening to brickwork, vehicle mechanics to fundraising, visitor reception to woodworking, and researcher to tour guide; there’s a role for everyone. You’ll be warmly welcomed, and they’ll find a role that will suit your skills, abilities, and the time you can offer. For Health and Safety reasons, you must be 18 years or over.