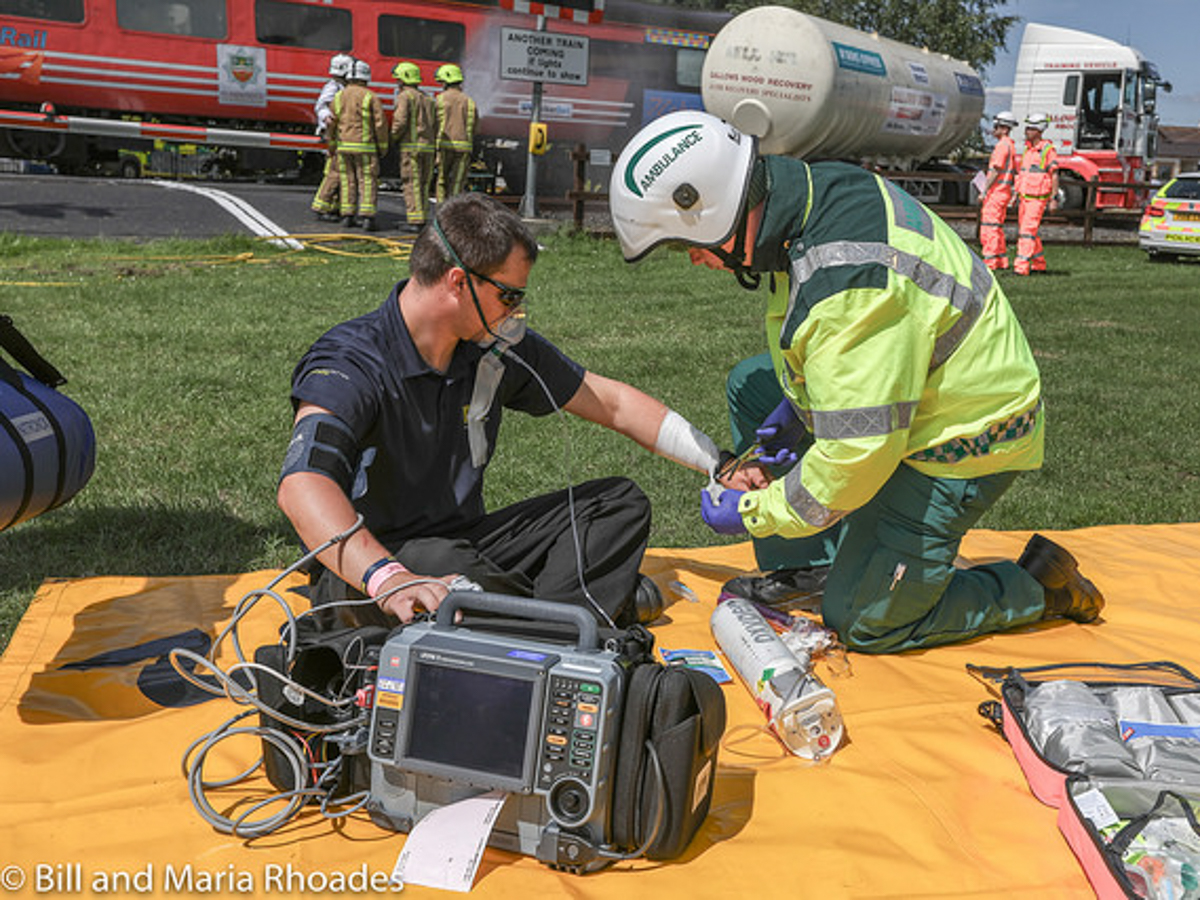 After the huge success of Rescue Day 2017, helped along by wall to wall sunshine, planning is in full swing for this year’s event. The members of the committee and organising team are already hard at work preparing what promises to be yet another fantastic day for all the family to enjoy, in what is the 10th year anniversary of the event.

Rescue Day 2018 will be held on Saturday 7th July, at 7 Lakes Country Park in Crowle, North Lincolnshire. The event, which first started in 2008, showcases the excellent work that our 999 and rescue services do and allows for the general public to engage with the staff and volunteers who serve and protect us around the clock. It is the biggest of its kind in the country and attracts crowds in the thousands.

Last July’s sun-baked day, which is hosted annually, was a huge hit with record crowds attending and visitors flocking from across the country.

The day is organised by a team comprising of frontline fire, ambulance and police staff from across the North Lincolnshire area and beyond who volunteer their time to run the event. Chris Long, Joint Event Director, said: “Rescue Day 2017 was another huge success and we’d like to thank all the organising team, the organisations that take part, sponsor and support the event, our hosts 7 Lakes Country Park, and of course all the members of the public who come along and enjoy the day.”

Chris went onto say: “Last year saw a magnificent amount of support for our emergency services on the day which was really great to see. We were delighted with the great feedback we have received across social media and it underlines to us that Rescue Day is a true family event.”

The purpose of Rescue Day is to bring together as many rescue services as possible in one place to demonstrate what they do and how they do it. Raising public awareness on safety issues such as the dangers of open waters, road safety, fire prevention, drink and drug driving plus general community safety issues combined with an interesting, yet fun day out is the continuing aim of Rescue Day. Visitors always have the opportunity to publicly engage with their police, fire, ambulance, air ambulance, search and rescue, coastguard, water rescue and other service staff and volunteers.
7 Lakes will become a hive of activity on 7th July, with a huge range of emergency related vehicles on display, with many of the favourite attractions including live action demonstrations that include extremely life-like incidents including road, train, water and aviation incidents to name but a few, as well as the headline grabbing Red Devils Parachute Display Team.

More details can be found at www.rescueday999.com or on social media Twitter: @Rescue_Day and www.facebook.com/rescuedayuk.