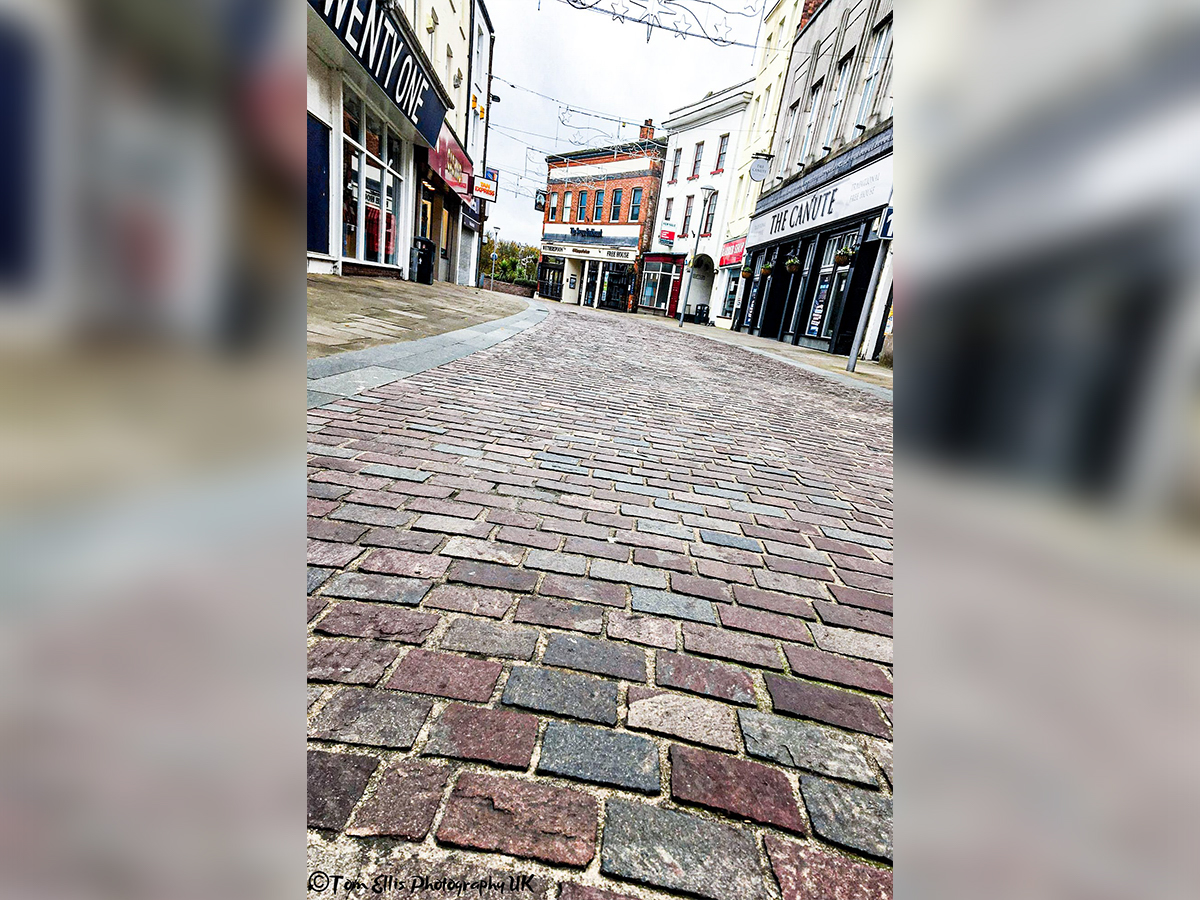 Gainsborough Life reader Tom Ellis has been busy snapping photos of our town again and he has captured this image of Silver Street. Silver Street has seen a huge chunk of changes throughout the years. It has seen shops come and disappear; Woolworths was located on it at some point of its existence in the town, before it was moved into where Herons is now in the Market Square. Lloyds Bank was a street resident before it moved on elsewhere, whilst there is Barclays which is across the street, opposite where Lloyds was.
The street has also seen a number of pubs come and go through the town’s history. Back in the day, there was; The Brown Cow, The Lord Nelson, The New Anchor, The Saracens Head, The Swan (1850s), The White Swan. Fast forward into the 21st century, there are now, The White Horse, Wetherspoons and Canutes.
In the 80s, Silver Street was a tarmac road, but in recent times it has become a cobbled street, which is often used as an access road.