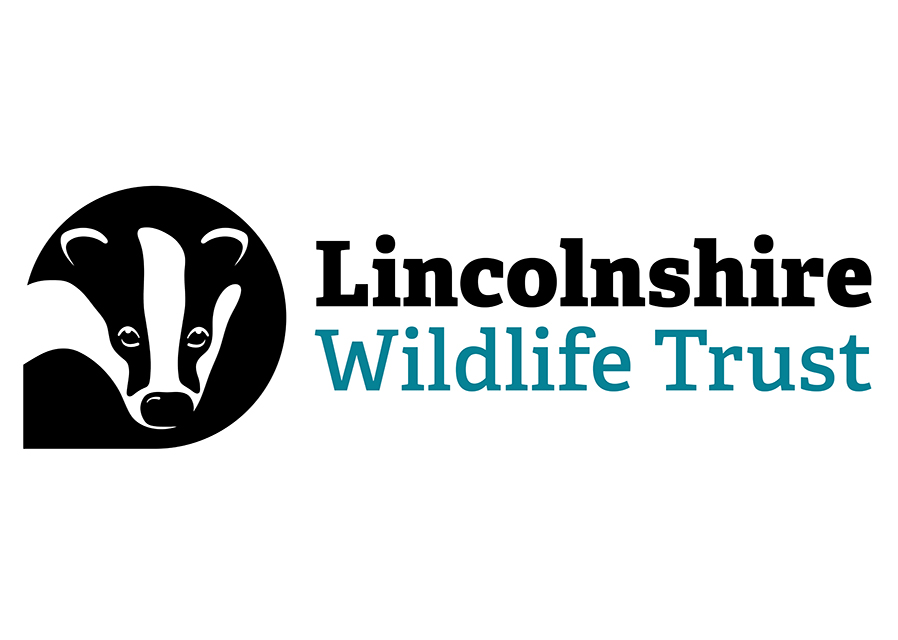 by The Gainsborough Area Group of the Lincolnshire Wildlife Trust | 13 November 2022 | Gainsborough, Wildlife

Rachel focused on the Pioneer Conservationist, Ted Smith, who in the 1940s founded the ‘Lincolnshire Naturalists’ Trust’ when still only in his twenties. Growing up in Alford, Ted (1920-2015) had taken a keen interest in local wildlife from childhood, often cycling to Gibraltar Point from his home.

By the end of the Second World War, the development of the countryside and a rising population were having an increasingly adverse impact on both landscape and wildlife. It was Ted who had a vision and began the development of formal organisations to actively protect key sites for nature conservation.

In his 1915 List, Sir Charles Rothschild had foreseen the need to protect such sites; he included Lincolnshire’s Gibraltar Common, Scotton Common, and Huttoft.

Gibraltar Point, especially dear to Ted’s heart, was a priority and from 1947 he promoted access for all in contrast to the earlier more elitist approach. The Bird Observatory had been launched in 1947, and a management agreement with the County Council followed, as the Lincolnshire Trust for Conservation was set up. In 1950 Friskney Decoy Wood was given to the new Trust and in 1953 Scotton Common was bought for £400, a surviving fragment of what had been a vast expanse of heathland, still hosting Hen Harriers, Stone Curlew, and Black Grouse into the early 20th century.

Rachel’s slides outlined how approaches to nature conservation have evolved. Gradually many more reserves have been acquired, roadside verges management promoted, with a focus on bringing back biodiversity to sites such as Roberts Field. This was a conifer plantation when first leased in 1991 but now restored into a more diverse grassland habitat. Wildlife Trusts also now try to connect wildlife-friendly sites wherever possible.

Ted Smith himself remained a well-respected elder statesman of the Wildlife Trust movement until his death in 2015. A truly remarkable man.

The sun was shining on 2nd October when a large group met guide Vicky Buckberry, Senior Education Officer LWT at Whisby Nature Park, at Kettlethorpe for a Fungus Foray. Vicky described herself as an enthusiast rather than an expert, and her enthusiasm soon spread across the group – young and old eagerly searching out a fascinating array of fungi.

Vicky happily described and discussed the collected specimens over the next four hours as the group wandered through woodlands. She urged caution when considering identification of edible species, since texture, smell, as well as more obvious physical features are important when differentiating species.

The group would like to thank Rodge and Alison Brownlow for hosting the event in their woods, for the welcome refreshments and also for sharing the results of an overnight moth trap exercise with everyone.

Wednesday 16th November: ‘Fifty Shades of Black Grouse’, by Dr Carl Soulsbury. This is an illustrated talk from the Senior Lecturer in the School of Life Sciences at the University of Lincoln. Carl is a behavioural and evolutionary ecologist.
Join in at St Stephen’s Methodist Church (DN21 2DP) at 7.30pm. Entrance is from Roseway car park. Non-members, including children, are welcome; entrance is by donation (minimum £2.50). Raffle tickets will be available at £1.00 each.
For more information, contact Dan Bardsley on 07720 569228 or dbardsley999@gmail.com.