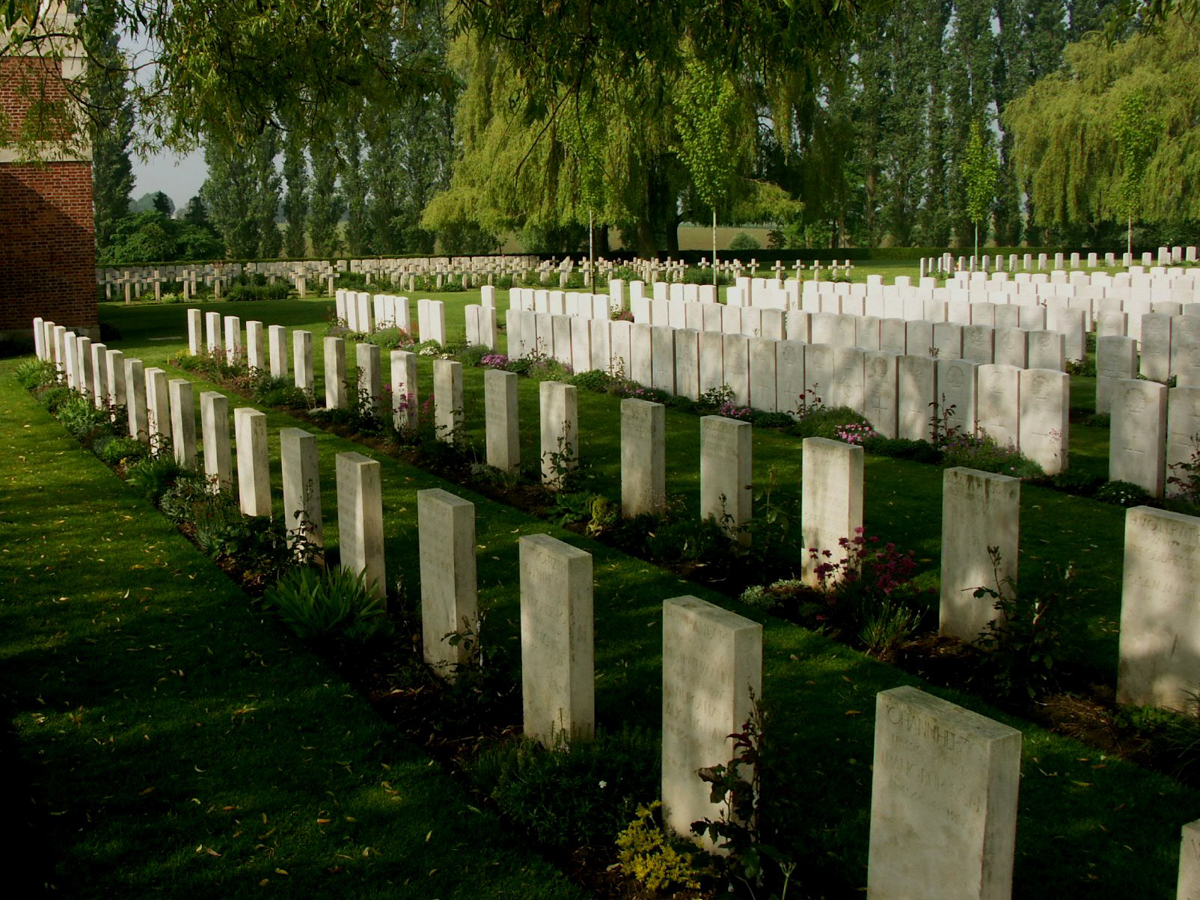 Over 350 singers will join together to stage a performance of Benjamin Britten’s War Requiem, in Lincoln Cathedral.
‘War Requiem’ written in 1962, is scored for soprano, tenor and baritone soloists, who sing alongside the massed chorus, children’s choir and two orchestras. The work, regarded as one of the greatest of the 20th Century, uses the traditional Latin texts of the requiem mass, interspersed with poetry by Wilfred Owen, written during the First World War.

Lincolnshire Remembers, on 3rd November, marks the final year of the WWI Centenary Celebrations, and is amongst similar events taking place around the country in 2018.

Singers from Lincoln Choral Society, Grimsby Philharmonic Choir, Scunthorpe and District Choral Society, Louth Choral Society, and Gainsborough Choral Society have been rehearsing over the early summer and will work together at joint workshop days in preparation for the performance. The Lincolnshire choirs will be joined by members from the Neustadt Liedertafel Choir.

Mark Wilde said: “Benjamin Britten’s War Requiem was one of the first pieces of music to really switch me on as a musician. I first studied it at school and it really spoke to me; it had theatre, ritual, and power. I have performed it many times and in many places; including Ypres on the 80th anniversary of the Armistice, and in London on the 20th anniversary of Britten’s death. I even have a copy of the score signed by Peter Pears, for whom it was written. But the biggest thrill for me is to perform it in my home city of Lincoln on the Centenary of the Armistice surrounded by the so many of the talented people of our great county: what could be more fitting?”

The Lincolnshire Chamber Orchestra, founded by Malcolm Goodman CBE, will provide the accompaniment for the singers, augmented by professional instrumentalists, student musicians from the University of Lincoln, and the county music hubs.

Award-winning soloists will join the choirs; internationally acclaimed dramatic soprano, Rachel Nicholls; Alessandro Fisher, tenor, winner of the 2016 Kathleen Ferrier Award, and Julian Van Mellaerts, baritone, winner of the 2017 Wigmore Hall / Kohn Foundation International Song Competition, and the 2017 Kathleen Ferrier Award.
Lincolnshire Remembers 2018 will be the first ever performance of ‘War Requiem’ in Lincoln Cathedral, and it promises to be a stirring, once in a lifetime event with record numbers of musicians taking part.

The commemoration will be enhanced by the projection of names of those fallen in any conflict, onto the walls of the Cathedral. Names are being sought and collated until the event.

To include a name, please visit www.warrequiem2018.co.uk, or post this information to: War Requiem 2018, c/o 37 Bailgate, Lincoln LN1 3AP. Tickets, from £5.00, are available from Lincoln Cathedral Shop and www.visitlincoln.com. The performance, in Lincoln Cathedral, is on Saturday 3rd November at 7.30pm.