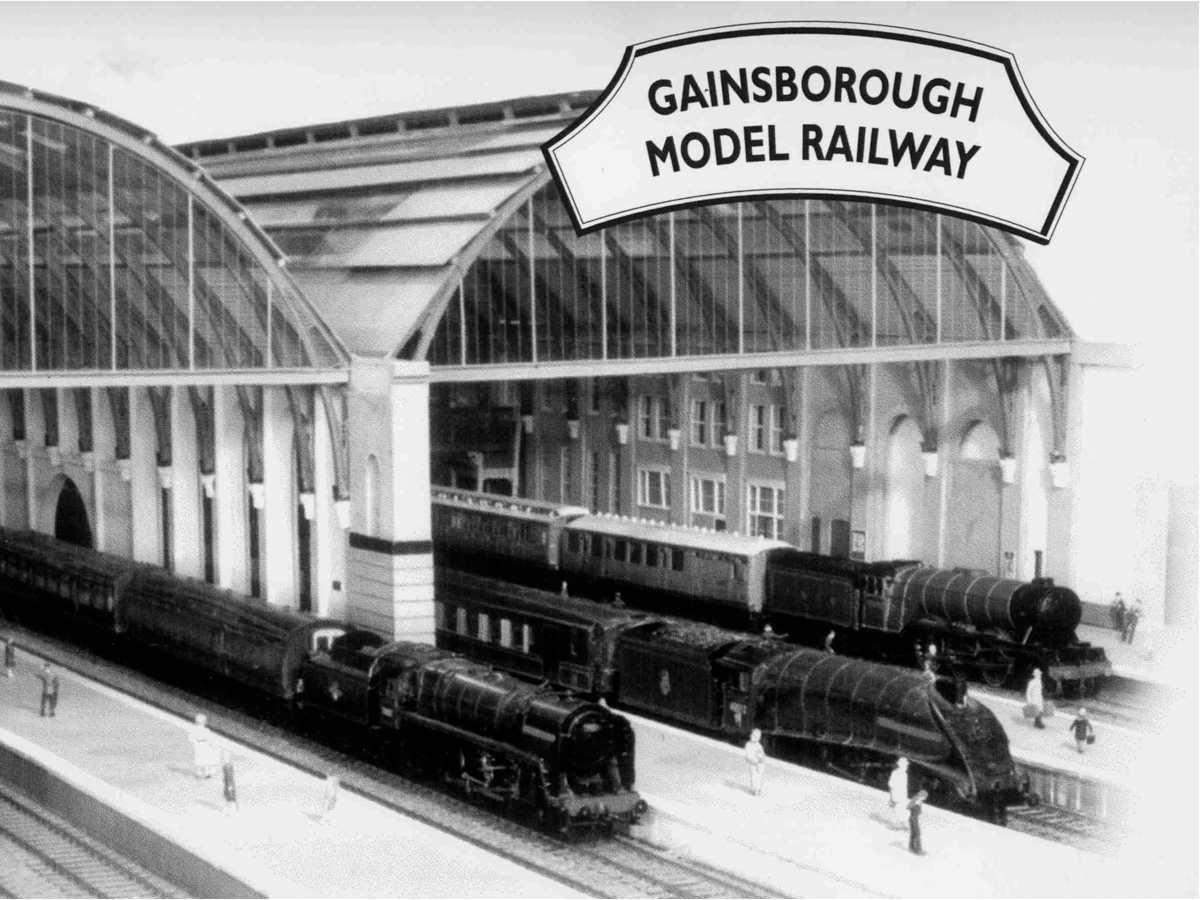 At the open days see the society’s large O Gauge Model Railway based on the East Coast Mainline from Leeds to London Kings Cross in the days of steam. Admission costs £4.00 adults, £3.00 children and £10.00 for a family ticket. Mondays are also club nights throughout the year.

These days are a nostalgic, historical and colourful opportunity to see how the London and North Eastern Railway were run in the heyday of steam. Dozens of trains, formed from over 180 locomotives and over 400 items of rolling stock, will be running on a total of over half a mile of track.

For further information call B Hodkinson on 01427 610475, email gmrscontact@gmail.com or see www.gainsboroughmodelrailway.co.uk.