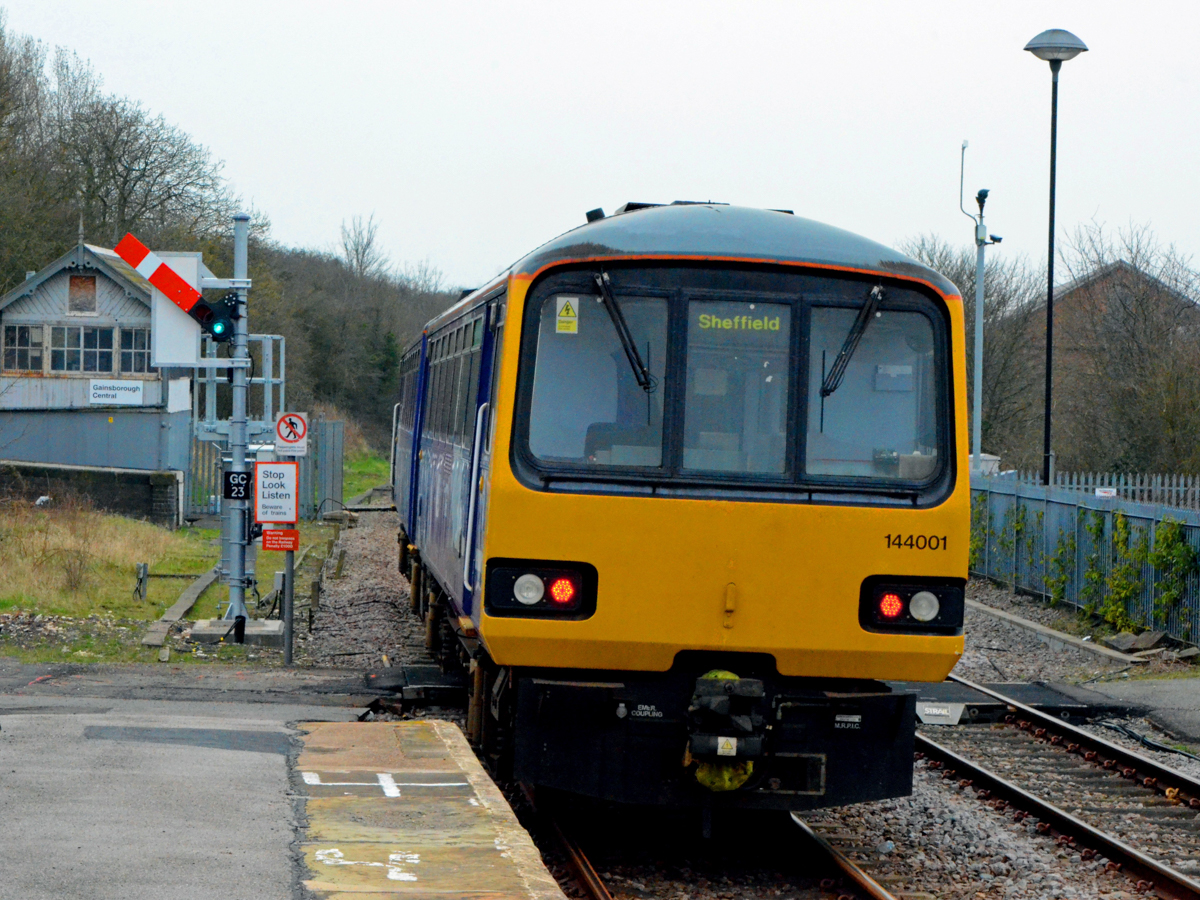 The new service, starting in December, will call at all stations between Sheffield and Gainsborough Central. Meanwhile the existing service between Lincoln and Sheffield will become faster as trains will run non-stop between Worksop and Sheffield. The Saturday — only trains to Cleethorpes will continue to operate as well.

The new service is the result of negotiations between West Lindsey District Council, Bassetlaw District Council and Lincolnshire County Council with Arriva Rail North who operate Northern trains. These negotiations arose from the efforts of the North Notts and Lincolnshire Community Rail Partnership, formed just a year ago. However, campaigns to secure a regular train service to Gainsborough Central had been ongoing at various times over the past 25 years.
Of course, like almost all public transport it will be a case of use it or lose it. Over the coming months, various activities will take place to entice passengers to use the new train service. Not only will the service help Gainsborough residents, including those coming to live in the town’s new homes, it will enable Gainsborough to market itself as a place to visit for shopping, tourism and leisure and of course it will help employers find staff to fill their vacancies.

Retford and Worksop also benefit by having two trains each hour to Sheffield and Gainsborough (split between Central and Lea Road stations). Meanwhile Network Rail has prepared for the new service by renewing signals and points at Gainsborough Central and at Worksop station a major restoration is under way. Virgin Trains East Coast has improved the waiting areas at Retford by fitting doors, windows and air conditioning.

The service depends on train units being released from the North-West following electrication of the line to Preston. Timetables will be finally agreed over the summer and detailed plans for the introduction of the service will be announced then.