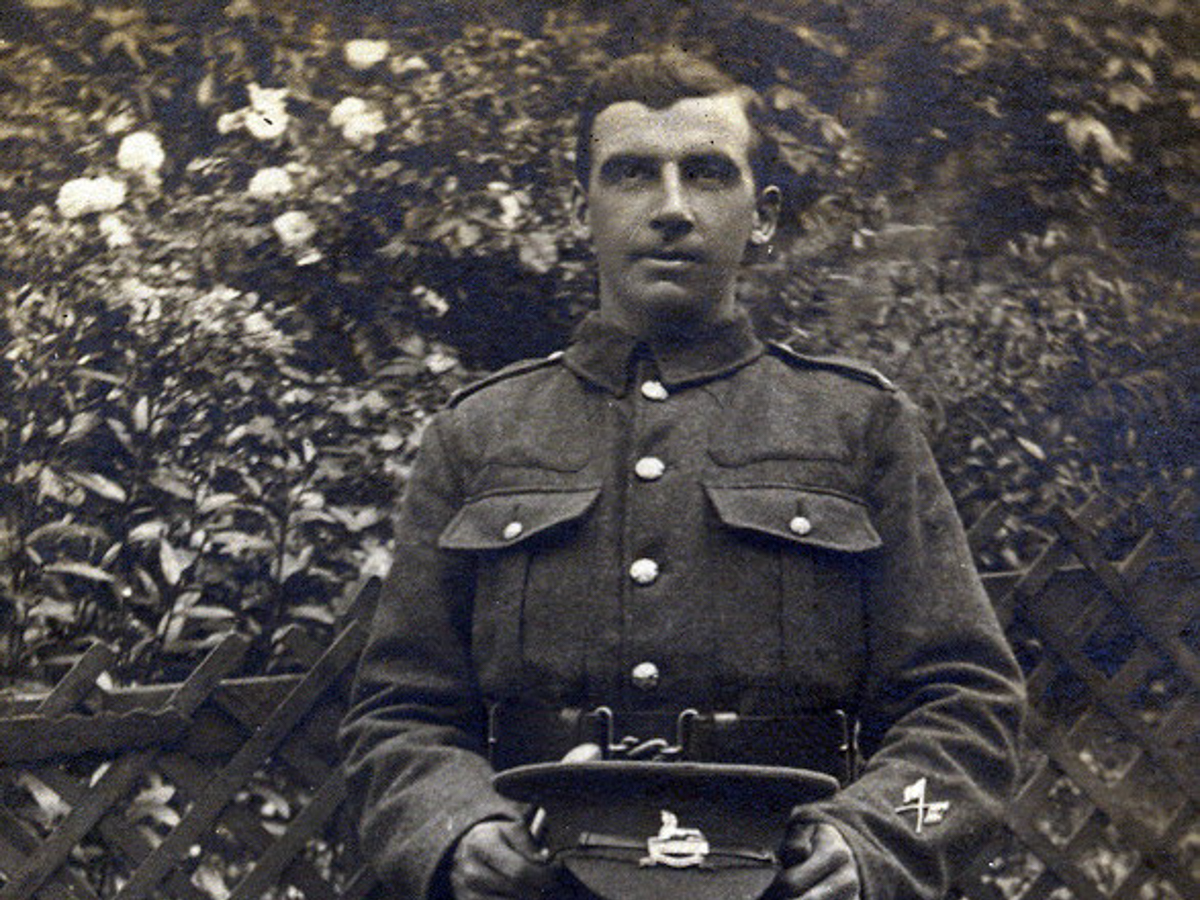 Friends of Gainsborough Cemeteries and Chapel

by Friends of Gainsborough Cemeteries and Chapel | 19 September 2018 | Gainsborough, Heritage

To mark the 100th anniversary of the end of WWI, the Friends of Gainsborough Cemeteries and Chapel will be holding an exhibition of photographs of local soldiers who died in the war. The exhibition will take place over the weekend of 10th and 11th November in the Cemetery Chapel.

We currently have photographs of about two thirds of the over 500 Gainsborough soldiers, who were killed in WWI and we would ask any local people who may have pictures of relations who fought, to get in touch with us. We would like to make the exhibition as complete as possible. We are very grateful that over recent years many local people have allowed us to copy photos of their relations. We’ve just heard from the Commonwealth War Graves Commission, that the grave in the cemetery of Private Uriah Collitt, 5th Lincolns, has been accepted as a war grave and will soon receive a headstone. It would be good if we could find a photograph of him. He enlisted at the start of the war and served in France but was discharged due to Tuberculosis. He died from Tuberculosis in March 1919, but his grave currently is unmarked. Another local soldier we are hoping to find a photograph of is Pte. Walter Baines. He was discharged in June 1918, due to trench feet and his body was found in the Trent at Stockwith in April 1920. A newspaper article says he was depressed and couldn’t face more hospital treatment.

As well as the exhibition over Remembrance Weekend, there will also be cemetery walks — there are over 50 war graves of soldiers in Gainsborough Cemetery and the Friends have also restored over 60 headstones which have inscriptions remembering soldiers buried abroad.