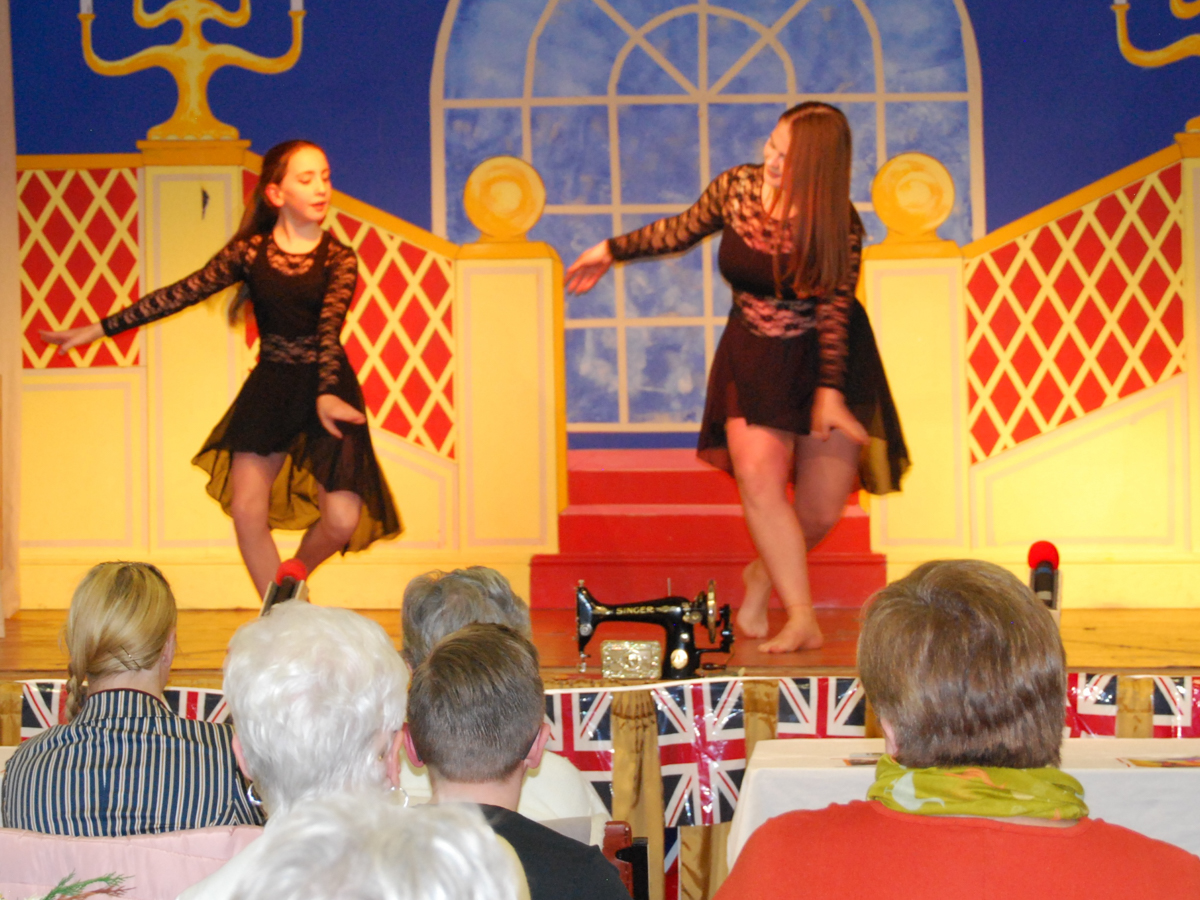 Six Misterton residents were nominated for Bassetlaw District Council’s 2019 Achievers Awards. They were presented with their certificates at a ceremony in March. The awards are presented to Bassetlaw people, who are serving the community by their efforts for charity, for individual achievements, for sport or group activities, or to those who have overcome adversity to lead a normal life.
The Misterton awards covered a range of village activities: