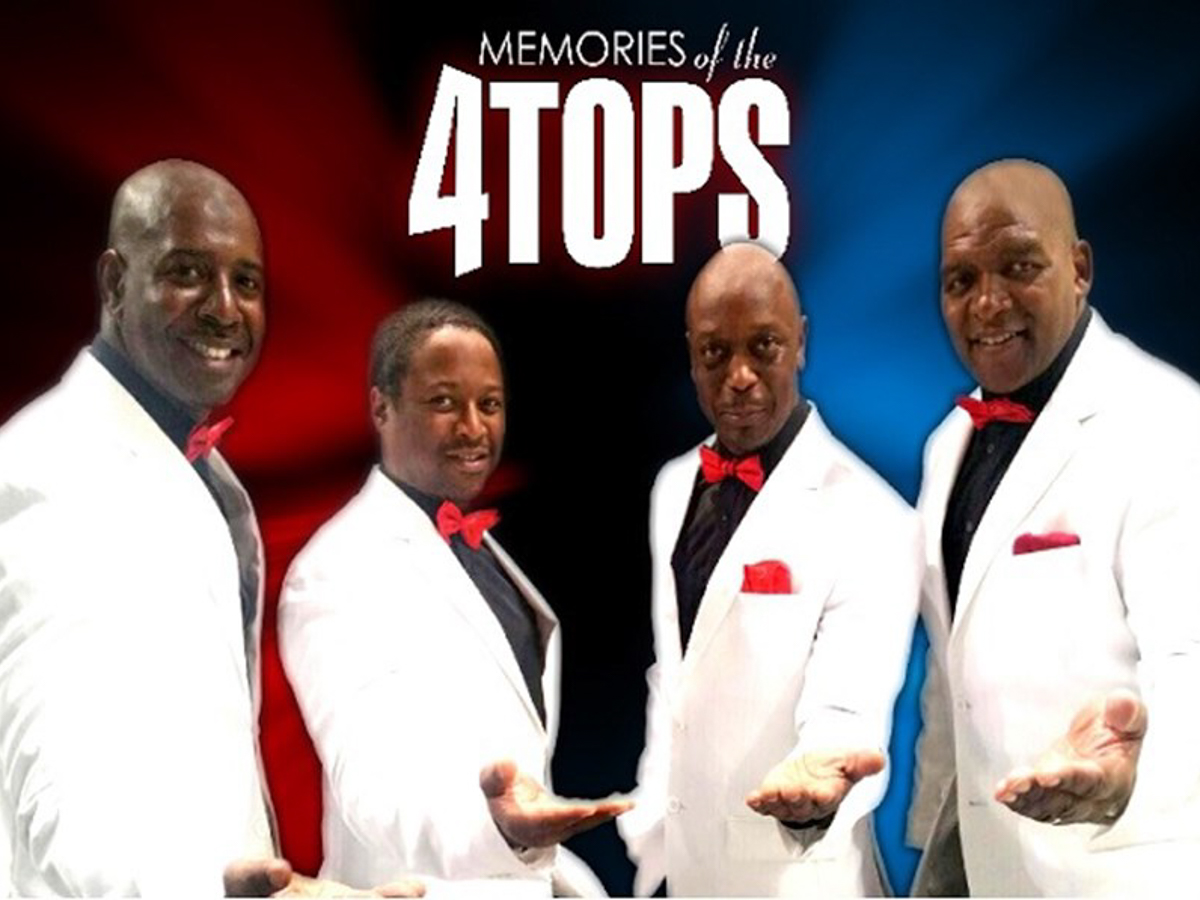 Unfortunately, the organisers of the charity nights at The Blues Club Gainsborough had to cancel their Christmas and New Year’s Eve events and they have had to cancel their event planned for 23rd January with a Queen tribute band (rescheduled to 15th May).
Their thoughts are with all the people who may have lost a loved one, or lost their job / business over the last few months, and they hope the next 12 months bring better things and families and friends can get together and spend the night at The Blues Club drinking / dancing / singing to great music with some of the best acts in the UK at their charity nights. The events raise funds for local charities, and they have some great acts booked throughout the year which they hope they don’t have to cancel.
Their next planned charity night is Saturday 13th February for Valentine’s night, when they have Memories of the Four Tops supported by Emmer Louise and, of course, Dave Brewer’s disco. They hope they don’t have to cancel it and looking forward to seeing their patrons again.
If you have any questions don’t hesitate to contact the usual numbers. Call the Blues Club on 01427 613688 or call 07759 945194, 07931 762159, 07508 320243 or 07931 714069. Please keep up-to-date with the organisers by following them on Facebook, ‘blues club entertainment’, and remember you don’t have to be a member.