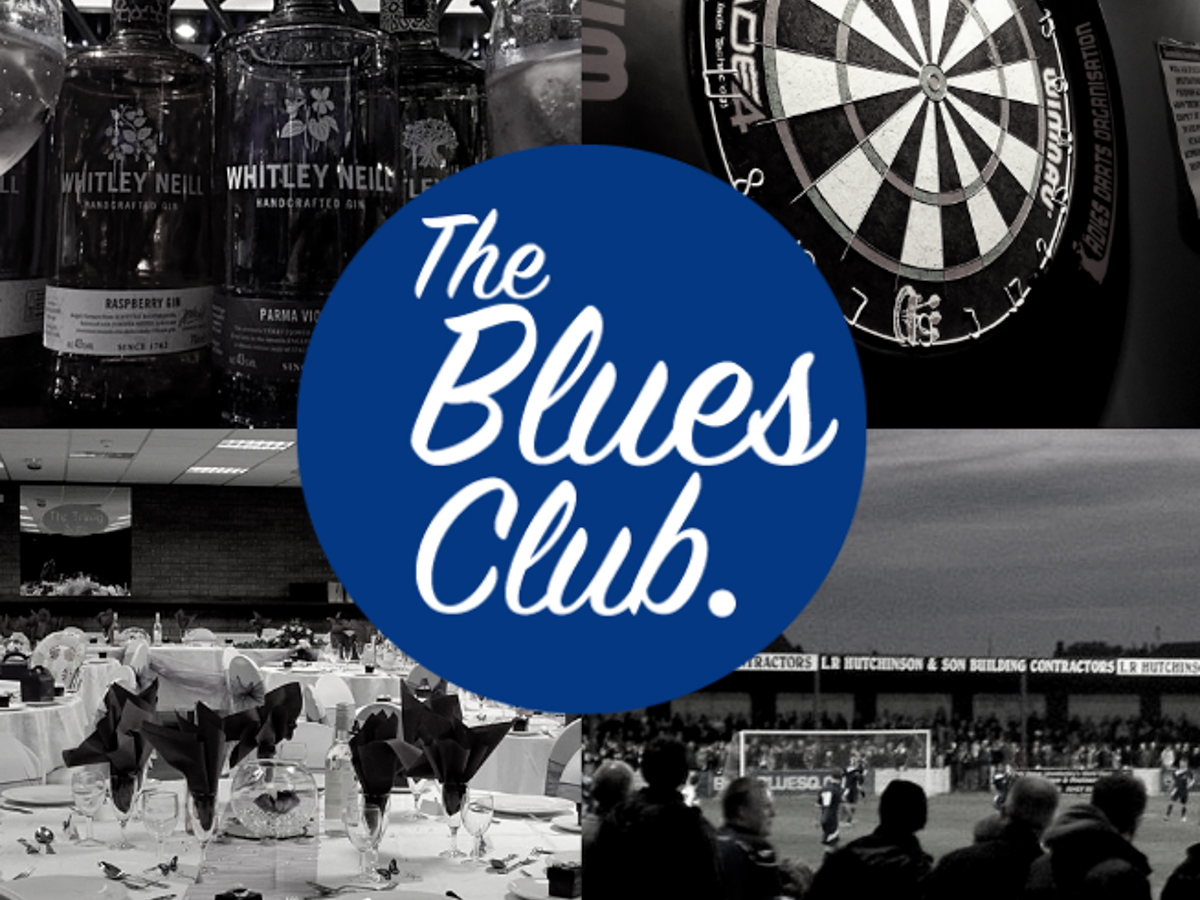 Charity Nights at The Blues Club

by Charity nights at The Blues Club Gainsborough | 14 May 2022 | Gainsborough, Local Charity, Music

Are you a local charity, organisation or individual who would like to be considered for a donation in these uncertain times? If so, please get in touch with John Metcalf from the Charity Nights at The Blues Club organising committee on 07508 320243 (after 6.30pm weekdays).

The first five Blues Club charity nights of the year all were sold out before the event; can they do the same for the next five? The first is a free entry night on Saturday 21st May to thank everyone for their outstanding support and to showcase what the club has to offer. It will be an 80s night with Scoundrel Days and disco – and of course there will be a raffle, so donations would be appreciated.

Then on Saturday 1st October the Stolen Fridays return, plus disco.