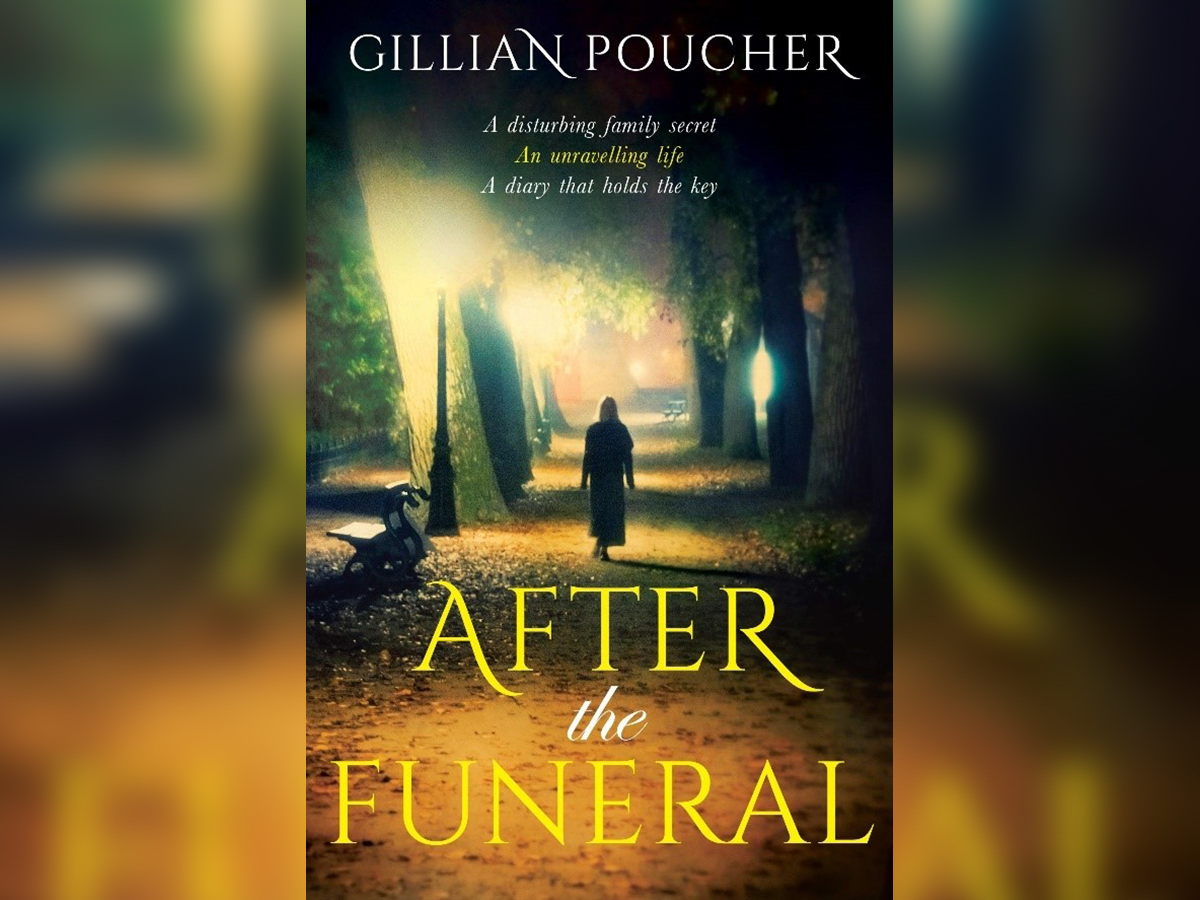 Gillian Poucher will be launching her debut novel, After the Funeral, at Gainsborough United Reformed Church on Saturday 13th April at 10.30am. The book signing will be accompanied by a question and answer session. Tea/coffee will be available.

After the Funeral revolves around three generations of women. Julia Butler finds her life unravelling when a stranger at her mother’s funeral hints at a disturbing family secret. Along with her partner’s infidelity and the prospect of a childless future, she’s near breaking point.

But the discovery of her mother’s diary reveals how a war-time love affair had a devastating impact on three generations of women, and gives Julia the strength she needs to make peace with those around her, and with the ghosts from her past.

Gillian Poucher has been the minister of Gainsborough United Reformed Church since 2006. After the Funeral is partly inspired by Lincolnshire’s history as ‘Bomber County’ and is set in Lincoln and the nearby villages of Scampton and Ingham as well as Walsingham, Norfolk.

After the Funeral, published by Red Door Publishing, will be available to buy at the event at £8.99 or can be pre-ordered online.