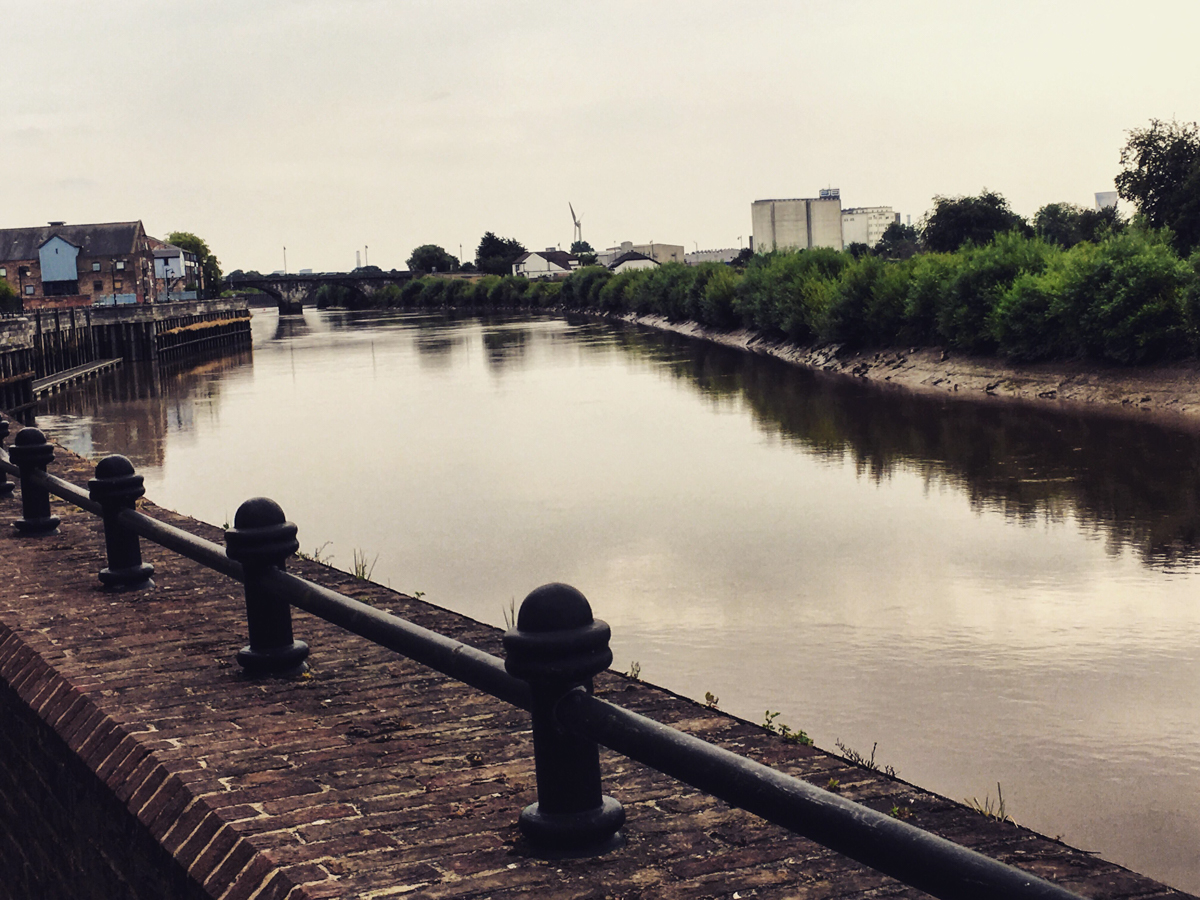 A view to the bridge

This photo was taken on the riverside walk in Gainsborough and evidently faces towards the 227-year-old Trent Bridge, that was built by a civil engineer, William Weston. The Trent is currently the third longest river in the UK. Its source is in Staffordshire, in the Biddulph Moor area and it finishes up at the River Humber. Tom explains: “I can’t exactly remember what filter was used on the photo, but I used an app called ‘Snapseed’, as suggested by couple of my photography expert friends. This part of the river as displayed in the image has been used for duck races at what was a popular event held on the Riverside, the ‘Riverside Festival’. The Trent Aegir occurs at certain times of the year, when I state an ‘aegir’ I mean a large tidal bore.”
Up until 1932, the bridge was tolled and the toll houses still remain on the Lincolnshire side of the river.
Photo sent in by Gainsborough Life reader Tom Ellis.