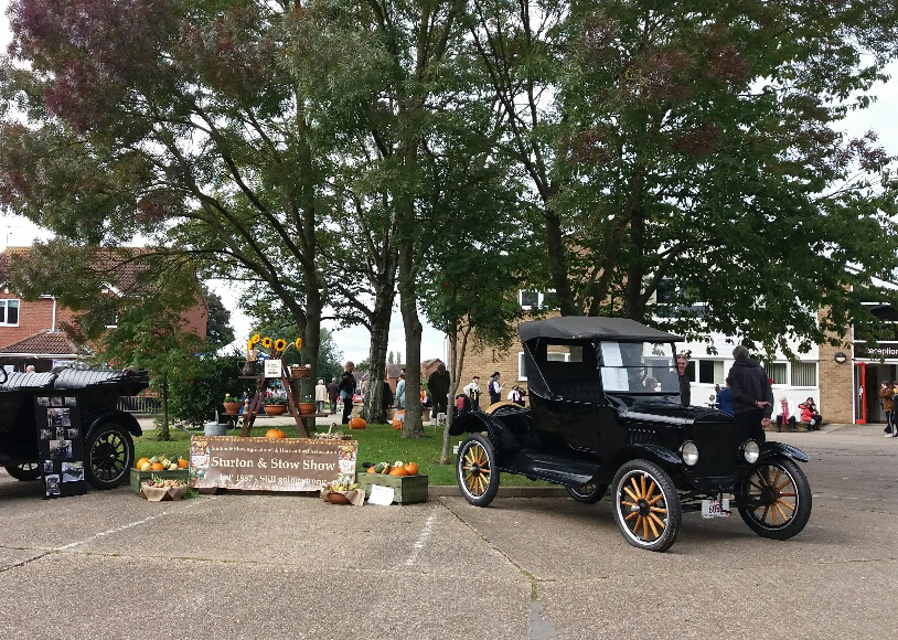 They’re back – the 133rd Sturton And Stow Agricultural And Horticultural Association Show will be held from 1.30pm on Saturday 2nd October at Sturton by Stow Primary School and Youth Wing.
They were not able to hold the Show last year, though did have a small event with an online photography competition and a local scarecrow competition. However, COVID regulations permitting, they will be holding the 133rd Annual Show on 2nd October this year. It will be slightly different from previous Shows as they will be taking all the necessary safety precautions to minimise any COVID risks, including using a one-way system and asking people to wear face masks, but they will be aiming for a good afternoon out for all visitors as well as competitors.
Tony Scawthon, a past chairman of the Show, has been a regular at the Show for more years than he cares to remember, starting as a young lad. He says: “The Show is a much valued and integral part of the life of people in Sturton and Stow, with many families entering the different classes over several generations. It is a great day out for people and a way to celebrate the skills and produce of both local people and those from further afield. This is our 133rd Show (we missed last year) and we often wonder if we might be the longest running village show in Lincolnshire.”
Mike Moore, the present chairman, said: “All the usual popular classes will be available to enter, so if you got the gardening bug last year, why don’t you think about entering some of your fruit or veg? Or what about your cake baking or bread making, photography, jams and pickles, painting, floral art, wine making, handicrafts, needlework, flowers and more? There are plenty of classes to choose from, including classes specifically for children.
“Following the popularity of the scarecrow competition last year, they are holding it again. There will be a class for a traditional (standing) scarecrow and a class for a scarecrow with a Hollywood theme. They will be asking for scarecrows to be displayed on Saturday 25th September for judging that day, with the prizes being announced on 26th. They want the scarecrows to be kept in place until 3rd so people can see them on Show day. At the Show, a cup will be awarded for the best overall scarecrow.”
Admission to the Show is 50p minimum donation, 30p for children. The Show is at Sturton by Stow School, School Lane, Sturton by Stow LN1 2BY from 1.30pm to 4.30pm on Saturday 2nd October. Schedules with more details will be on the website: www.sturtonandstowshow.com or on Facebook nearer the time. Contact the secretary on 07960 101199 or rebeccaandrews60@gmail.com.