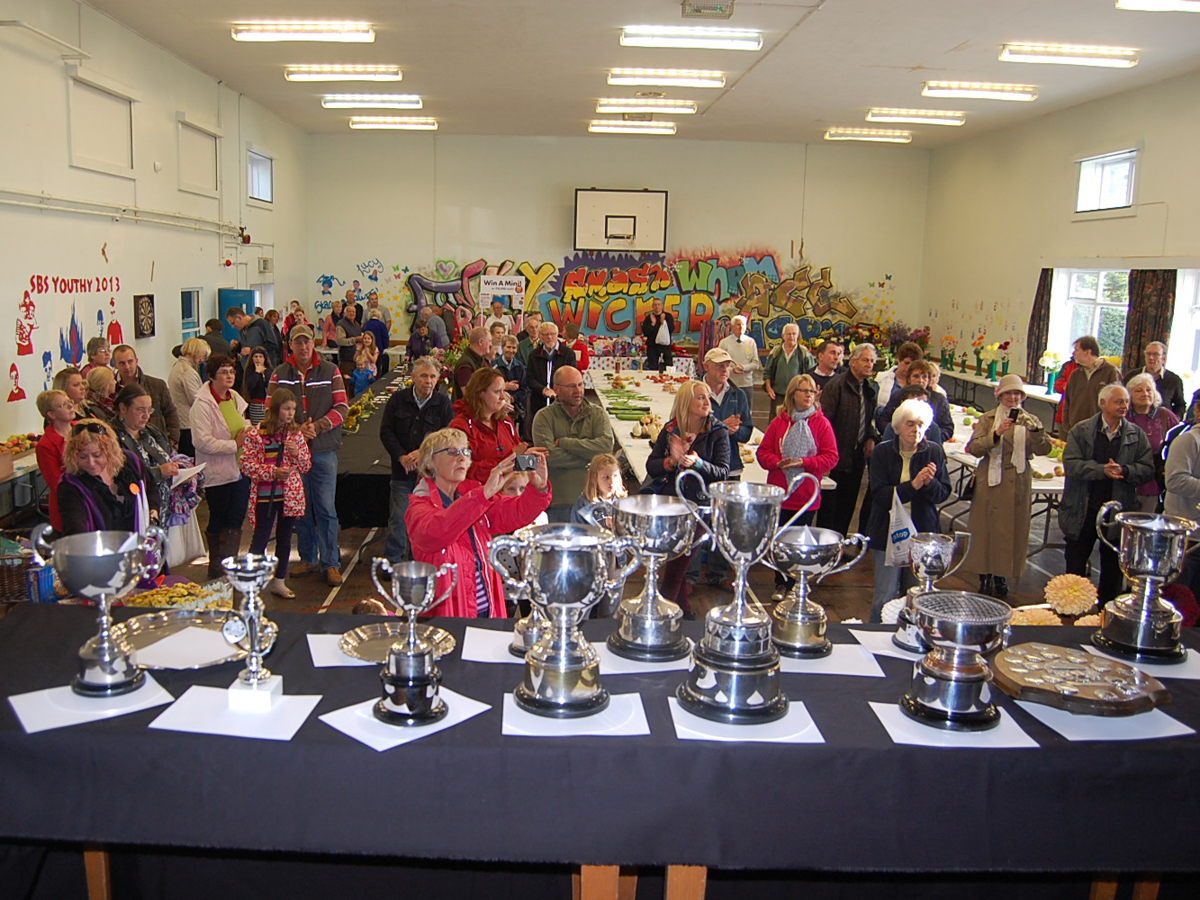 Traditionally the Sturton and Stow Agricultural and Horticultural Association has held its Annual Show on the first Saturday of October and this year is no exception. The 131st Show will be held on Saturday 6th October at Sturton by Stow Primary School.

Rebecca Andrews, Secretary of the Association, said: “I am proud to have been Secretary of the Association for the last few years. The Show is so much a part of the community with different generations of families taking part, but also new people coming to live in Sturton and Stow getting involved and becoming very much part of village life. Last year we had a fantastic time celebrating 130 years and all bodes well for this year’s Show. We welcome locals and also visitors from further afield. If you have never been, do come along and have a great day out visiting the Ploughing Match in the morning and coming along to the Show in the afternoon.”

To celebrate the first 130 years, Sharron Banham, Secretary of the Sturton and Stow History Society, compiled a book about the Show over the years. It is called: ‘Pumpkins, Pies, Ploughs and Produce’ and it will be on sale on the day.
If you are thinking of entering, copies of the schedule will be available in Sturton Stores and are already on the blog www.sturtonandstowshow.wordpress.com.

Admission to the Show is a 50p minimum donation and 30p for children. The Show is at Sturton School, School Lane, Sturton by Stow LN1 2BY, from 1.30pm to 4.30om on Saturday 6th October. If you want to enter the Show, entry forms are available in the Schedule or on the blog: Signing up night is from 7.00pm to 9.00pm on Wednesday 3rd October, at Sturton Village Hall, or via the blog at www.sturtonandstowshow.wordpress.com or by post to the Secretary.