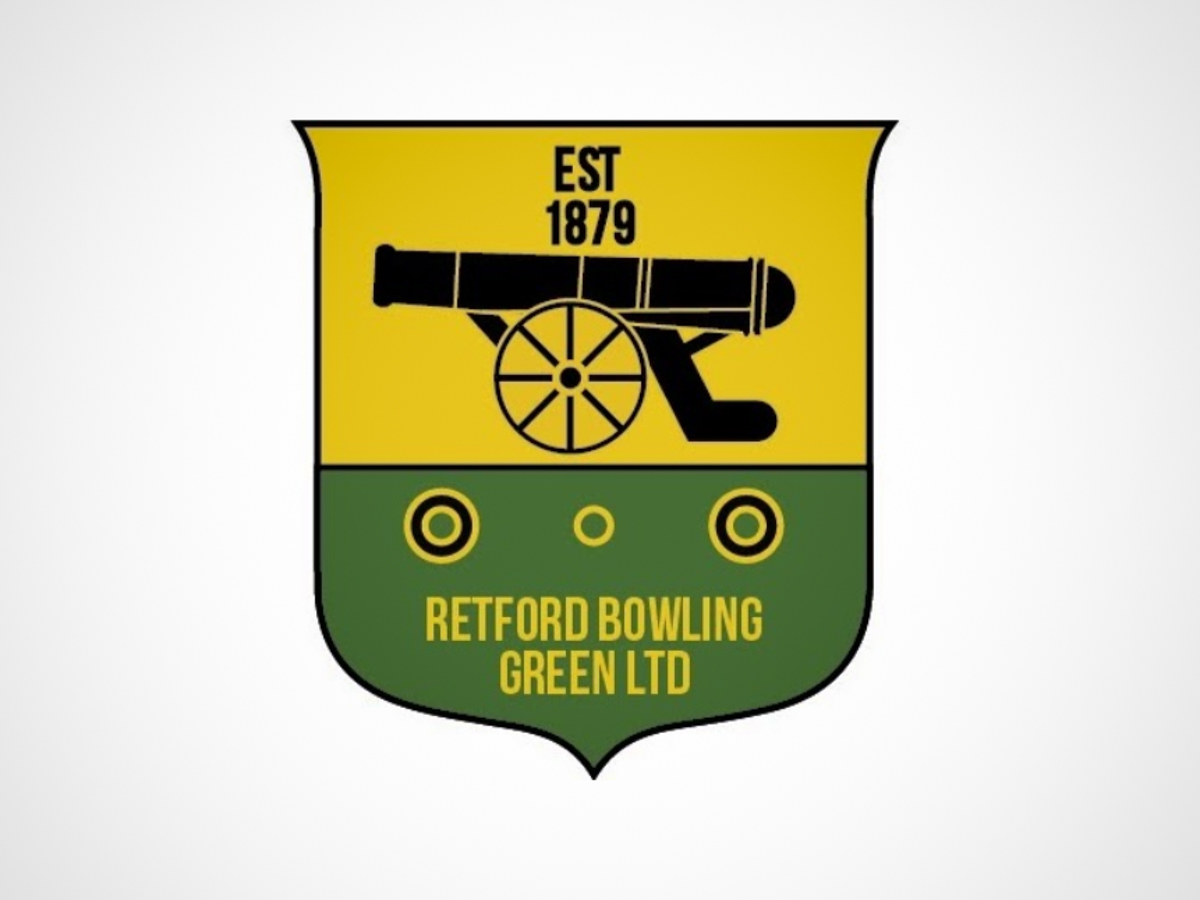 August saw Retford Bowling Green’s ladies’ captain Glen Evans hosting Ladies Day for the second year in succession. 24 ladies, including six new members, played three matches each in a ‘round robin’ format. The competition ended with four ladies winning all of their matches and so the finalists had to be decided by shot difference. In fourth and third places were Liz Brammer and Val Brodie. The final was between Helen Worth and Mandy Cooper with Helen finishing winner and Mandy runner-up. A huge thank you must go to the gentlemen volunteers for marking and catering, Shirley Pickersgill for the flowers, all of the ladies that took part or helped in any other way and finally to Glen for organising everything.

On Sunday 18th August, the mixed pairs competition Wistaria was held. This is named after the wistaria (or wisteria) which used to grow over the old clubhouse. The original trophy, which can still be seen in the club, was made from a section of the trunk of that tree. In 2008, Len and Keitha Walker sponsored the event and presented new trophies to the club. Unfortunately Len passed away not long after but Keitha has continued to sponsor the event in memory of Len. As the runner up trophy was full Keitha has provided a new one this year.

This year for the first time that anyone can remember there were no teams who won all three of their matches. There were 12 teams who won two matches. The best on shot difference were Richard Jenkins and Millie Satchell. But the top performance, winning two and drawing one were Keitha Walker and Mike Boon. After a closely fought final the winners were Richard and Millie. This means that Keitha gets to have her name engraved on her new trophy!

August bank holiday weekend was a busy time for the club with the annual barbecue on the evening of Saturday 24th August. Val Sly and her team of volunteers prepared and served their usual top-notch fare. However their efforts didn’t stop there. On the following two days of the weekend all of the finals of the club internal knockout competitions are played. Again Val and her team were cooking up delights for lunch in the form of burgers, sausages, sauté potatoes and salad.