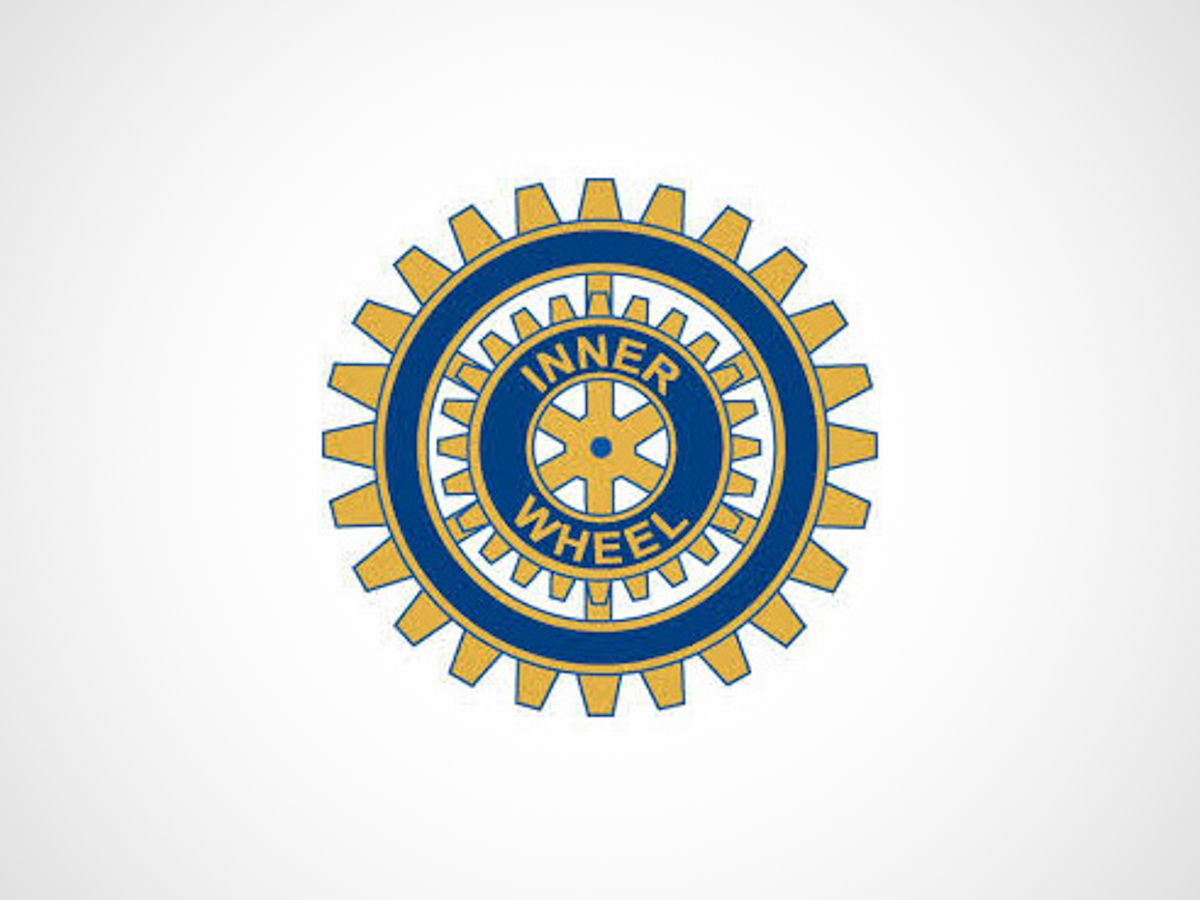 This month, members of the Inner Wheel Club of Retford got together for their usual monthly meeting and the following week celebrated the club’s 74th charter. Their president made this into a lovely birthday celebration, with a beautiful cake; the usual candles of friendship for the past, present, international and the future being lit and by giving everyone a small candle to take home. The ‘Charter’ was attended by about 60 people, with eight other clubs represented, along with the district chairman Ann, Judith, the president of Retford Rotary Club and guest speaker Veronica Bird.

They enjoyed a lovely meal at Ye Olde Bell. Veronica was an entertaining speaker, using the talents of Maureen to help with her presentation, ‘From Prison to Palace’. She grew up in Barnsley in the 1950s and, being one of nine children, had a hard childhood. She joined the police service at the age of 21 and then four years later decided to join the prison service. Veronica started her service the day Myra Hyndley was remanded in Holloway. She moved up the ranks at a time when women governors were rare, eventually becoming the governor of both Wakefield Prison and Armley Jail in Leeds. Her philosophy was ‘Treat prisoners with respect and they will treat you with respect’. The accounts she gave were both moving and full of humour too. She was awarded the OBE in 2002. Veronica was an enlightening speaker and has published memoirs called ‘Veronica’s Bird’.

They also had an address by their chairman, who gave a few interesting facts about 1945, the year the club began. Apart from the significant end to a world war, it was the year Alexander Fleming and Ernst Boris Chain won the Nobel Prize for Medicine with the discovery of the healing effects of penicillin; Bob Hope was the most famous person in the USA and the film Brief Encounter was released. Churchill used the term The Iron Curtain in one of his speeches and a number of birds landed on the minute hand of Big Ben causing the clock to become five minutes slow for a period of time.

At the charter, the club we also presented flowers to Sheila Laycock who has notched up almost 50 years in Inner Wheel. Members thanked her for her years of service and friendship and hope that she will join them from time to time when her mobility allows it.

In 1945 a great spirit of togetherness had been fostered during the war and working together was a foremost thought in people’s minds. Today, trends are a bit different. People lead busy lives and have their own agendas.

However, within the club it is so nice to share friendship and purpose with like-minded people who want to give their time to take part in activities which both help and give pleasure to others in more need than ourselves. Helen Grainger was welcomed as another new member and members always have a warm welcome for others who may like to join their friendly growing club. Contact them on retfordinnerwheel@gmail.com.