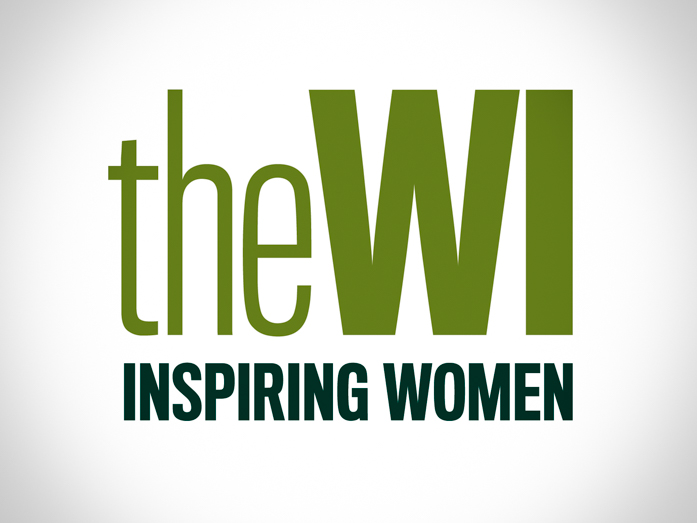 The October meeting was a journey around the world when Stephen Jon, a professional mask and puppet maker, brought along a selection of masks from his collection. Stephen began by asking members to visualise different countries and their cultures through the ages and then look beyond the mask to see what it became and represented.

He then went on to talk about each mask, its origins and symbolism and that they were often used for telling stories.
The journey started in Africa with a simple wooden mask from the Congo, which would have been used for story telling, often through dance. The colourful mask from Nigeria was made of tin and painted to resemble a zebra. A tiger was the design of a paper folk art mask from Kerala in Southern India, whist a wooden one from Tibet was based on Buddha.

Moving on to China, members were shown a colourful mask based on the makeup used in the Beijing opera, a big contrast to the painted white mask from the traditional Japanese Noh theatre. Masks from Indonesia are carved from wood and painted. A mask from British Columbia in Canada was very different, it was made from papier mache and had very long hair made from the bark of local cedar trees. Mexican masks often have a Spanish influence and we were shown a balaclava type wresting mask. Peruvian masks are knitted from bright colours and those from Chile are usually made from fabrics.

Returning to Europe, Stephen then showed a number of masks from Italy, in the Roman period masks resembled Roman Gods, whilst in the sixteenth century character masks were used in the Commedia dell’arte, where all the actors were men. In the 1960s women formed their own comedy theatre based on the commedia dell’arte, using masks based on good witches. A thirteenth century mask from Paris was based on the fable of the hunchback of Notre Dame. In Germany, characters from Grimm’s Fairy Tales were used as masks, we were shown the Sandman, the bringer of nightmares. A modern British mask was The Spirit of Sherwood, a young version of the Green Man. Perhaps one of the earliest and simplest masks is the Clown Nose, which immediately transforms the wearer into a different person.
The WI ladies saw both the beauty and the horror of masks and how wearing them created characters.

This characterisation was demonstrated by Stephen, as he ‘wore’ the different masks and acted out what they symbolised and we both laughed and gasped in revulsion at the many different persona Stephen became. This was a colourful, informative and entertaining evening, which was enjoyed by all.