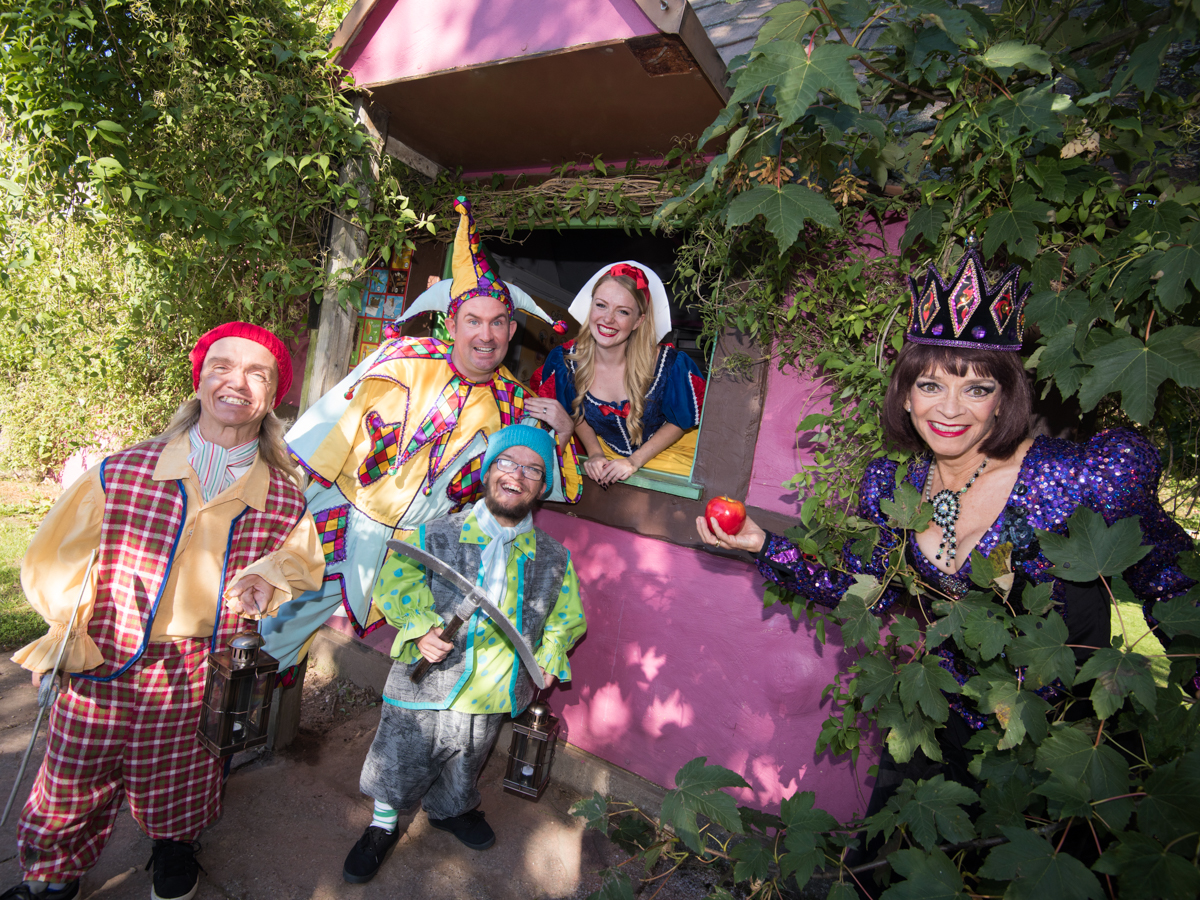 Mansfield Palace Theatre is bringing Sue Holderness to the town, as the villain in this year’s Christmas pantomime, Snow White and the Seven Dwarfs and we have a pair of tickets to give away to one lucky reader. To be in with a chance of winning the tickets for the performance on Thursday 6th December,  email your details to competitions@sherwoodlife.com.

The festive family feast runs at the Leeming Street venue from Saturday 1st December to Sunday 6th January 2019.
Sue is a much-loved British actress, best known for her role as Marlene in John Sullivan’s hit BBC1 sitcom Only Fools and Horses. Such was the success of the character, that Sue and her on screen husband (John Challis), were asked to co-star in the hugely popular spin-off The Green Green Grass, which ran for four series, and three Christmas specials. Sue’s numerous other TV credits include The New Avengers, Minder, Heartbeat, Cold Feet and Casualty.

Alongside her work on screen, Sue also works extensively on stage, and she has been a guest on a number of TV shows, with recent appearances including Celebrity Antiques Road Trip, Loose Women and All Star Mr and Mrs, which she won!

Sue will be joined on stage by the hugely popular Adam Moss, returning to Mansfield for the fourth time following great reviews from customers year after year.