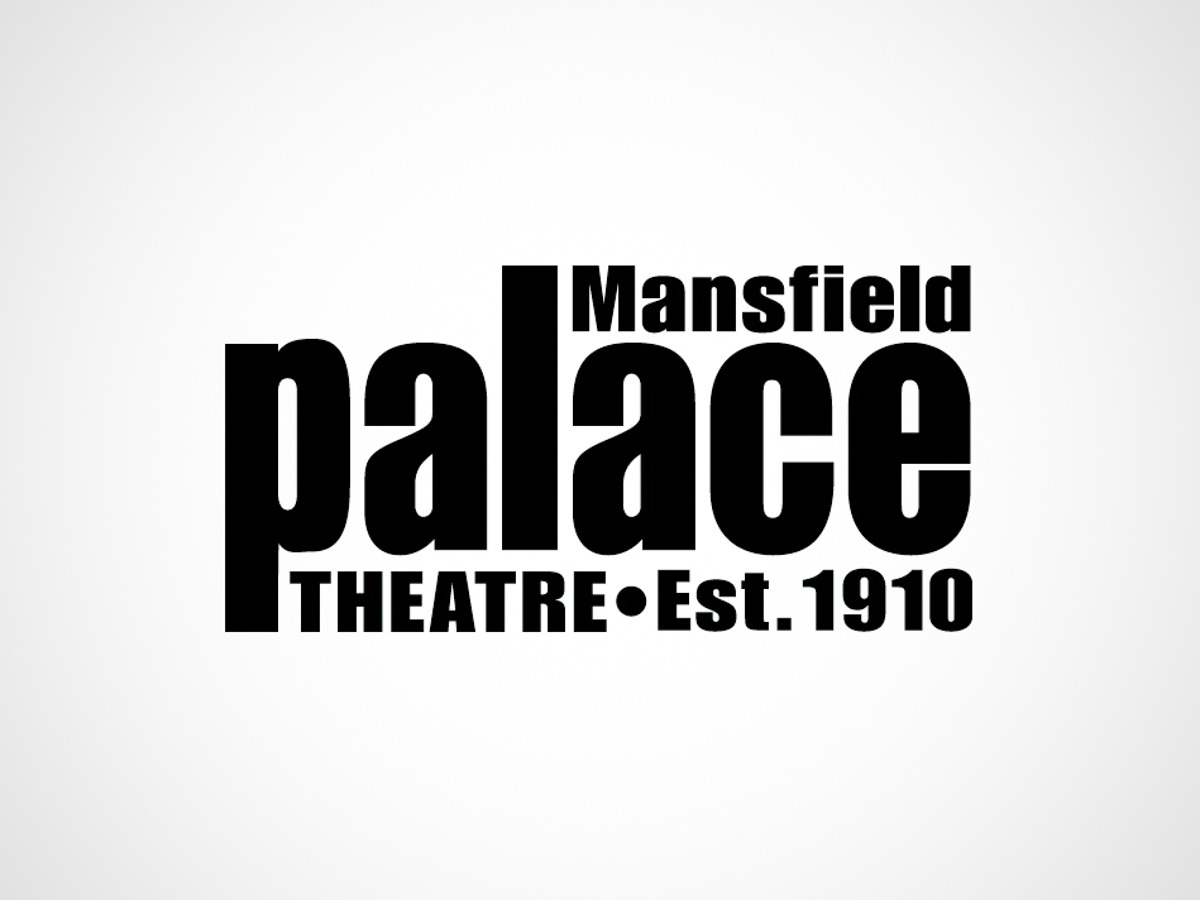 What’s on at Mansfield Palace Theatre

If it’s a bumper edition of great entertainment you are looking for, you’ve found it at Mansfield Palace Theatre!
The April to July season really is an exciting season with music, comedy, ballet, drama, family and adult shows all lined up to suit your personal taste.

Do you enjoy folk music? Folk music concerts continue in the Studio Theatre with Martin Simpson on 20th April and John Kirkpatrick on 25th May. If it’s a good comedy you’re after, then there is Seriously Dead, starring Crissy Rock and Tommy Cannon on 29th April, Menopause the Musical starring Maureen Nolan and Cheryl Fergison on 16th May, Grumpy Old Women starring Jenny Eclair on 12th June and Lee Nelson set to return on 27th June.

‘Strictly’ viewers will be delighted to know that Ian and Oti will be swirling across the stage on 11th April and ballet fans of all ages are catered for with The Little Mermaid on 20th May and Ugly Duckling on 5th June. If it’s an iconic dance routine you want to see, go along to a film screening of Sing-a-long-a Dirty Dancing on Tuesday 26th June.

The theatre will be welcoming back Dave Benson-Phillips in this year’s Alice in Wonderland Easter Panto on 10th April. Our other family offerings in the April to July season are Cbeebies’ Sarah and Duck’s Big Top Birthday on Wednesday 9th May, Oliver Jeffers’ Lost and Found on Wednesday 30th May and Black Magic — The Little Mix Show on Thursday 31st May.

There is an incredibly broad range of music on offer, from the original Searchers on Sunday 8th April and Les McKeown’s Bay City Rollers on 25th April, to various outstanding tribute acts covering a diverse section of artists:

Those looking for nostalgic shows may wish to see The Fairey Brass Band on Sunday 15th April and Neil Sands’ midweek matinee: Land of Hope and Glory on Wednesday 23rd May. A stunning and elegant review of the life of Cilla Black soars its way onto the stage in Cilla and the Shades of the 60s on Wednesday 2nd May.

Described as ‘part rock show and part thespian’ a new version of The War of the Worlds will be performed by The Pantaloons on Thursday 10th May. If you’d rather see a show without many pantaloons involved, then The Dreamboys return on Monday 30th April and Tuesday 1st May!

You can support local talent performing at the theatre with various dance school shows across the coming months. Additionally, Boogie Nights will be presented by HMTC from 19th to 21st April, New Youth Theatre perform Hairspray on 19th and 20th June, plus Ripley and Alfreton Musical Theatre Company return to the stage with Made in Dagenham between 4th and 7th July.