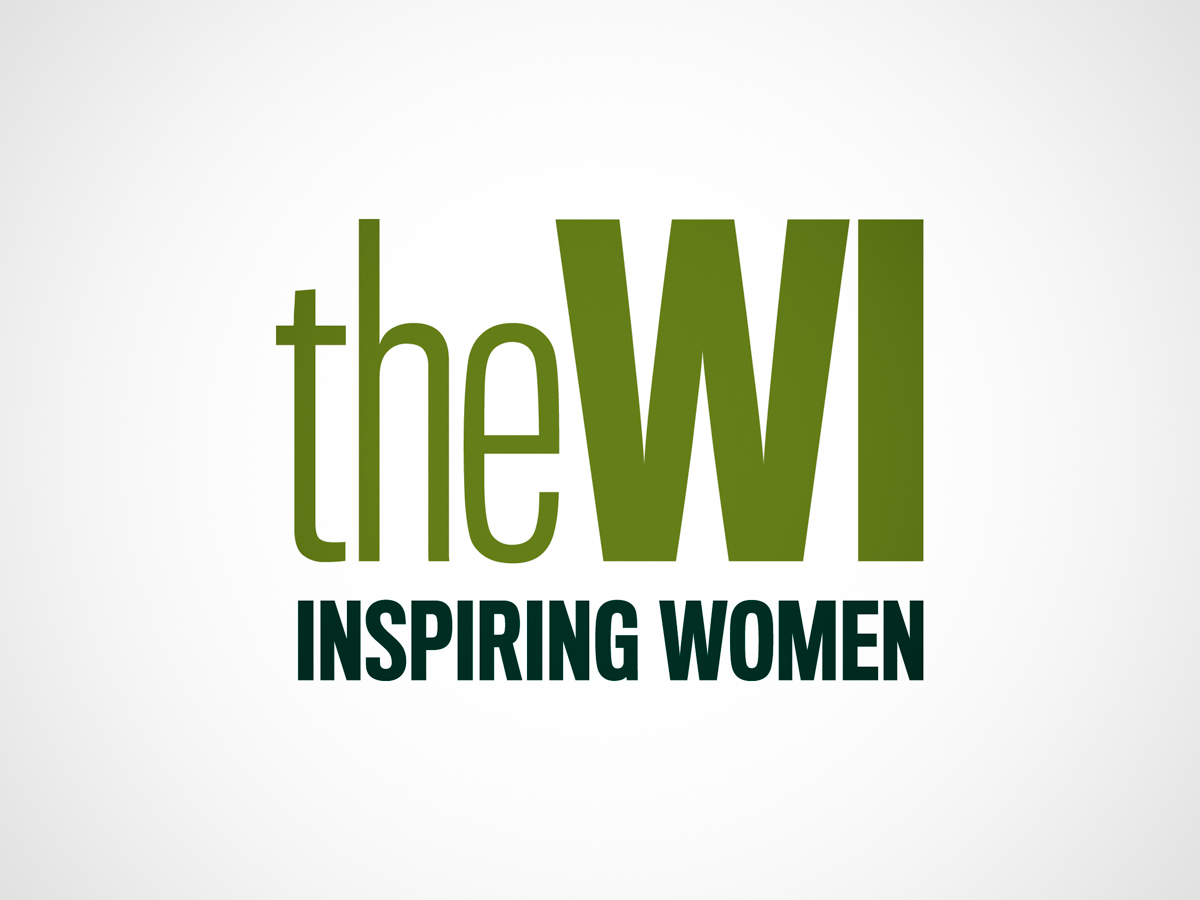 Ollerton WI are so lucky in Ollerton, Boughton, and surrounding villages to have a very well supported WI. At their September meeting the speaker was Geoffrey Harris (‘Folk Tales, Folklore and Funny Folk’) and he delivered such a good talk.
Their October speaker is Phillip Braun, with a talk entitled ‘A Slight Misunderstanding’. Mandy has got the group’s darts team up and running, so wishing them all the best for future games. Ollerton WI’s Sue Shelton and Jenny have been thanked for all the work they have done for Women’s Refuge and the group will continue to support them. They also have a walking netball team, which is great fun, and Team England have said they will visit and give them some pointers. Plus, they are still doing their popular walks.
On 16th October they will officially reveal Ollerton WI’s 100th birthday bench, which is being placed on Willow Road, just up from their WI flower bed. Dr Helen Rose, Notts WI president and the Mayor of Ollerton, will be present tea and cakes after at the Jubilee Hall. Then, in November, it’s their 100th birthday party. They are having a 1920 theme and one of their members, Susan Bowler, has kindly offered to make the group’s birthday cake.
Also in November, the WI are having a cake stall in the Jubilee Hall for its Christmas Fair and then, if that’s not enough, it’s their Christmas party. There is so much going on.
If you think you would like to be part of this great WI, please contact Sue Westwell on 01623 860530 or 07982 429176, or the town hall on 01623 860811. They meet every first Thursday of the month from 7.15pm to 9.45pm at the Jubilee Hall, Wellow Road, Ollerton. Visitors and new members are always welcome.