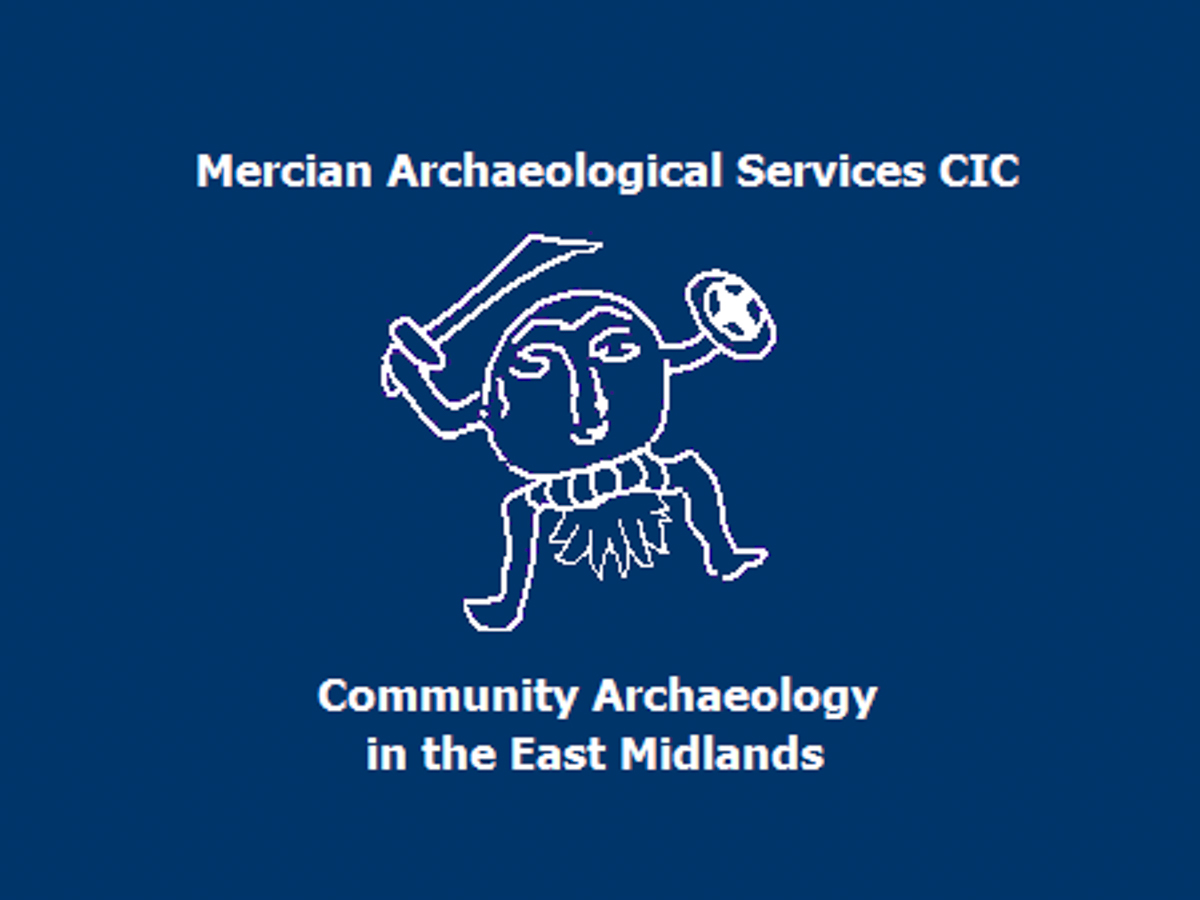 Mercian Archaeological Services CIC are pleased to announce that their experts will be surveying the Sherwood Forest National Nature Reserve including the ancient woods of Birklands (home to the Major Oak), and the ancient Heathland of ‘Budby Open’ over the coming years, as part of The Sherwood Forest Archaeology Project, which is now entering its sixth year.

Mercian know the archaeology of Birklands wood and the Sherwood Forest National Nature Reserve better than anyone and as such are ideally placed to undertake this research, bringing years of knowledge and expertise of the area to bear on the study of this ancient landscape. They began their work in January but still have dates when you can spend time with them and learn all about Sherwood Forest, its history and archaeology, and help to survey these amazing sites with the experts who know them best.

This combined ancient woodland and heathland is the most complete area of the ancient medieval landscape of Sherwood Forest, and the survey will begin a long-term research project there. The long-term research will aim to include geophysical surveys and topographic surveys, but will initially focus on areas that have previously not been surveyed, and on ground-truthing results from recent LiDAR Surveys including possible Roman field-systems which may be present in the woods.

You can book by the day, £10.00 per day or attend five sessions and get the remainder free. See www.mercian-as.co.uk/intro_days.html#birklands for more details.