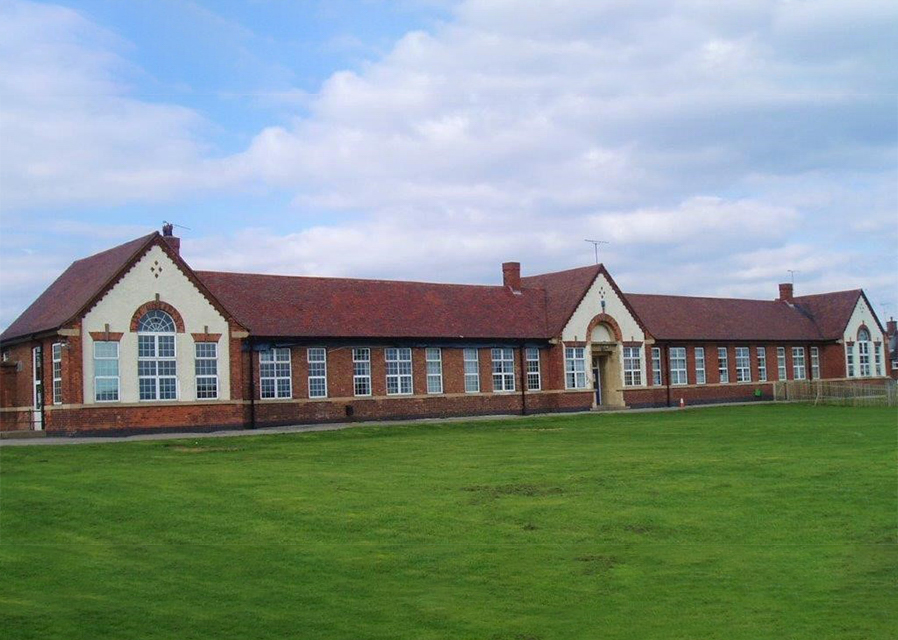 The changing face of Edwinstowe

At the Annual General Meeting of the Edwinstowe Historical Society held in May, the Chair reported that, although meetings had not been taking place, newsletters had been circulated to members to keep them up-to-date. Work has continued behind the scenes dealing with a variety of enquiries (some from abroad) and providing information and photographs for a number of local organisations. The Committee members had been re-elected with the addition of two new members. Work is progressing with plans for speakers for the new programme commencing in September.

After the meeting, an illustrated talk outlined the changes that have taken place in Edwinstowe’s colliery village. Gone are buildings and recreational facilities which were developed to accommodate the families of the mining community when the Thoresby Colliery was opened in 1928. A school, sports ground, children’s recreation ground, bowling greens, tennis courts, Welfare Hall and Miners’ Institute were considered essential for the social life of the community. The school has been replaced and a nursing home now stands in place of the Miners’ Institute. However, the Thoresby Colliery cricket pavilion built on the sports ground in 1936 and included in the original plans for the village, does remain. The rest has been developed for housing.
There are no meetings in July and August; the next meeting on 21st September includes an illustrated talk from Linda Hardy on the hop industry in the area.

The Society’s meetings are held in the Church Rooms, Mansfield Road, Edwinstowe NG21 9NJ on the third Wednesday of the month, starting at 2.00pm and lasting for approximately two hours. Tea, coffee and biscuits are available. The annual subscription is £12.00, with visitors welcome at a charge of £3.00 per meeting.

For more information or for enquiries, visit www.edwinstowehistory.org.uk or email EdwinstoweHistorySoc@gmail.com.