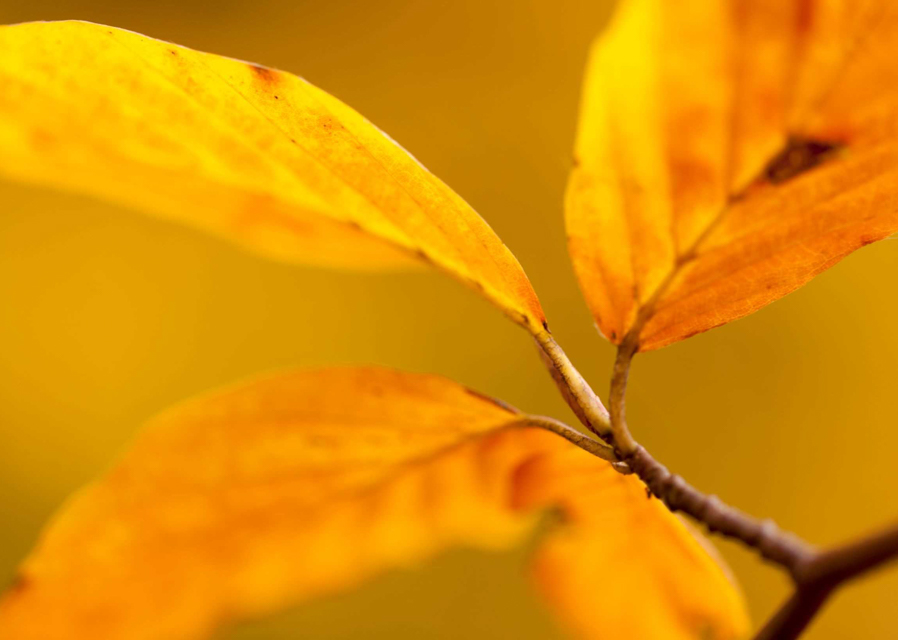 September marks the segue of summer into autumn

Whilst the seasons are ever changing, September is often a month when change is laid out before us. After our extreme summer, some changes, such as leaves turning from green to gold, are likely to be much accelerated. As well as leaf fall, September usually sees the seeds of many trees, including oak, falling to the ground and a healthy acorn crop will spark a frenzy of activity with squirrels and jays busying themselves burying the surplus as food for the winter.

Fruiting bodies of many fungi, from puffballs to stinkhorns, will now make an appearance and, whilst it is essential to be absolutely sure of fungi identification before being tempted to eat them, the giant puffball has the dual qualities of being amongst the best to eat and easiest to identify.

When it comes to our feathered friends, birds may well be evident in our parks and gardens once more, precisely because they are once again fully feathered – having come through the summer moult. During periods of moult, young birds replace juvenile feathers with adult plumage and adults replace feathers damaged or worn during nesting. When moulting, birds tend to be less visible as loss of their primary wing feathers can make them vulnerable in flight to predators such as sparrowhawks.

Another reason birds are often absent from our gardens in late summer is the abundance of hips, berries and other wild fruit in woodlands and along hedgerows. This bounty makes visits to garden feeders less essential, but with much of this wild harvest arriving and finishing earlier than usual this year due to the heat, birds may well seek out garden feeders sooner rather than later.

Many of our summer visiting birds are on the move, with species such as willow warblers evident in numbers as they stop off at wetland sites on their way south. September is also a month to consider a trip to the coast, with many species gathering at coastal sites as they prepare for the next stage of their journeys.

Whilst many of our favourite birds are heading away from our shores, other, less popular, creatures want to hang around with us or even head indoors. Wasps, although vital in controlling numbers of other insects and serving as food for other creatures, can become a nuisance as the season shifts. With their summer job hunting insects to feed to larvae in the nest now over, they seek out sweeter foods such as those on offer at picnics, meaning they often arrive as unwanted guests. We also find ourselves sharing our homes with ‘daddy long-legs’, or more accurately, craneflies and ‘house spiders’ – usually males of the Tegenaria or Eratigena genus, looking for a mate.

As well as resident birds, there is always a good chance of spotting migrant birds as they move south from colder areas such as Greenland or the prospect of something unexpected getting blown in after a storm. A walk along the River Idle might offer a glimpse of a kingfisher or a fleeting encounter with a colourful dragonfly such as a migrant hawker or common darter. Our welcoming café, at the southern end of this hidden gem, is a great spot to start or finish your visit and find out about recent wildlife sightings.
For further details of wildlife to see, nature reserves to explore or how you can take action for nature, visit www.nottinghamshirewildlife.org