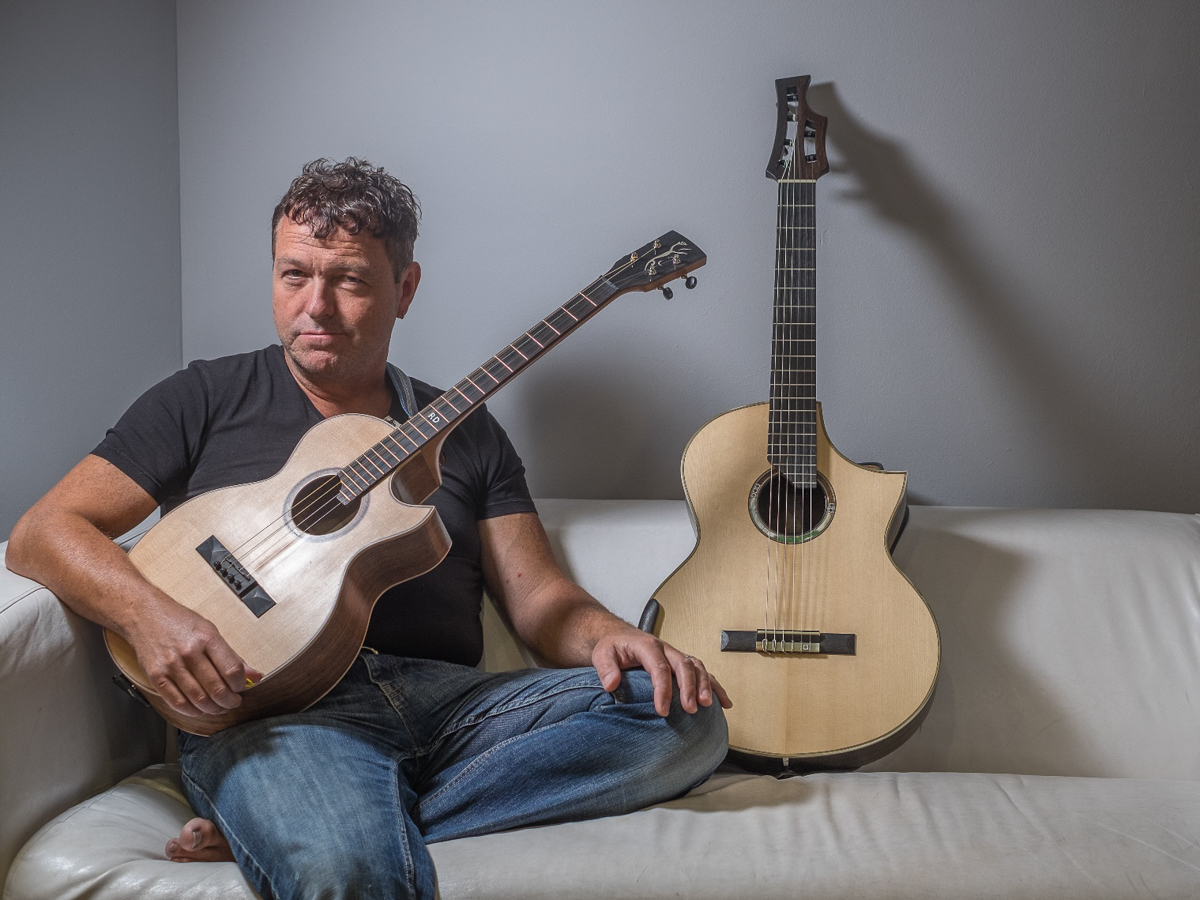 Concert guitarist and composer Richard Durrant is to tour the UK in 2018 as part of his Stringhenge album launch, including a show at St Mary’s Church in Edwinstowe on 13th June, in aid of the Sherwood Forest Trust. The ten-date tour starts at St Magnus Cathedral, Orkney and finishes in Sussex on 22nd June. Richard will cycle between each concert on this three-week, 1,000-mile, musical adventure and will play British folk music, Durrant originals and music by JS Bach.

Durrant cites the British landscape as the main inspiration for this tour and accompanying album Stringhenge (a double album available on vinyl, CD and download). But the instruments played at each gig also played a huge part in the formation of this project.

Says Durrant: “I’m lucky to be playing what I believe to be the world’s most beautiful concert guitar. It was made from 5,000-year-old English Oak by the Lincolnshire Luthier Gary Southwell and the instrument feels like a sacred object. You will also hear my four-string tenor guitar (the Uffington Tenor by Ian Chisholm) and a ukulele set aside purely for the music of JS Bach.”

Durrant’s decision to undertake his Stringhenge tour by cycling up to 1,500 miles for the gigs Orkney to Brighton is typical of this maverick musician. The double album is also somewhat unusual including, as it does, several guest musicians, the Sompting Village Morris and Durrant’s unique multi-instrumental skills.
Tickets cost £15.00 or £5.00 for under 18s. For more information see www.richarddurrant.com.