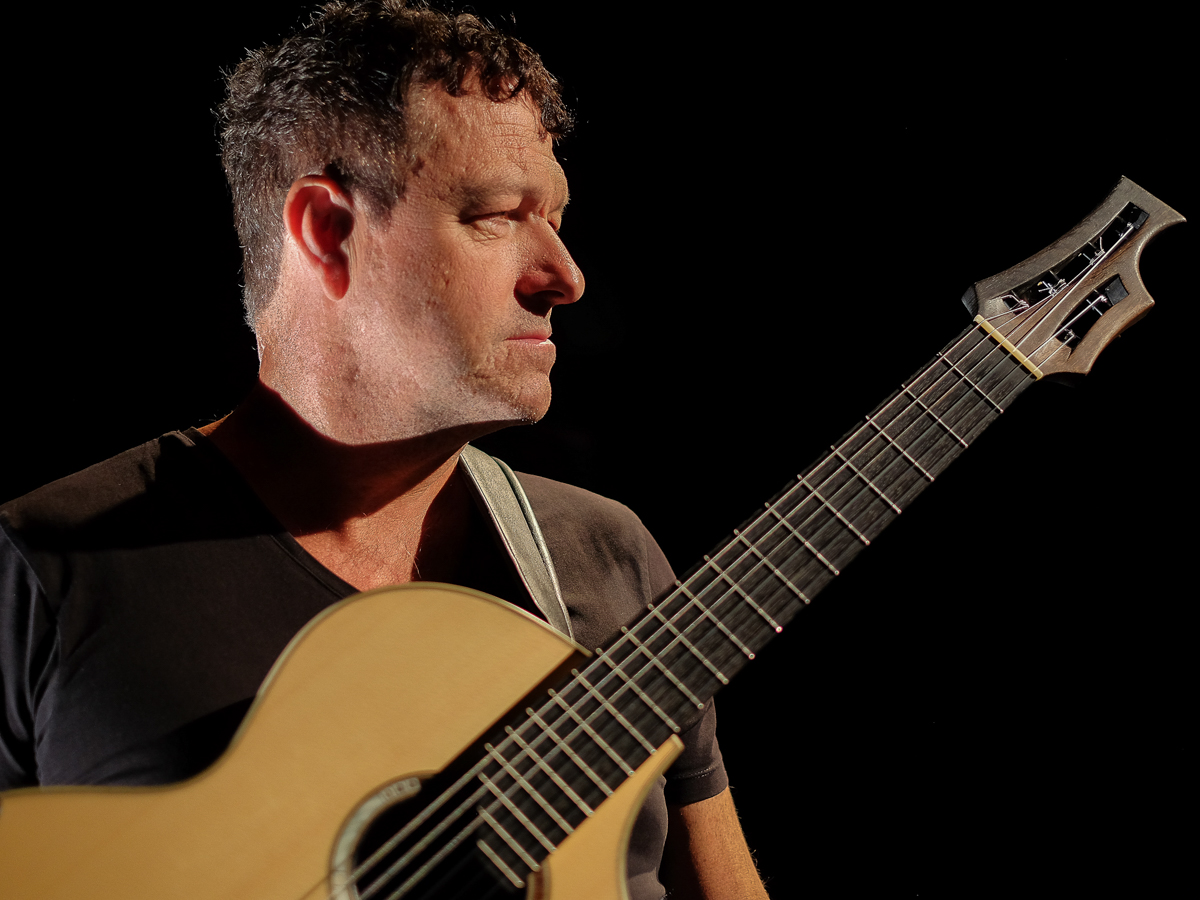 Richard Durrant back by popular demand

After a spellbinding concert here earlier in the summer, acclaimed international guitarist Richard Durrant is back by popular demand on Wednesday 26th September at 7.30pm in St Mary’s Church, Edwinstowe. This is part of Richard’s ‘Stringhenge’ tour. He’ll be playing an eclectic mix of his own music, classical guitar pieces by J S Back, and British folk, in the atmospheric setting of the church where Robin Hood and Maid Marion are said to have married, a mere stone’s throw from ancient Sherwood Forest.

Tickets cost £15.00 (£5.00 for under 18s) and are available from www.richarddurrant.com. This is a charity concert supporting the work of the Sherwood Forest Trust.