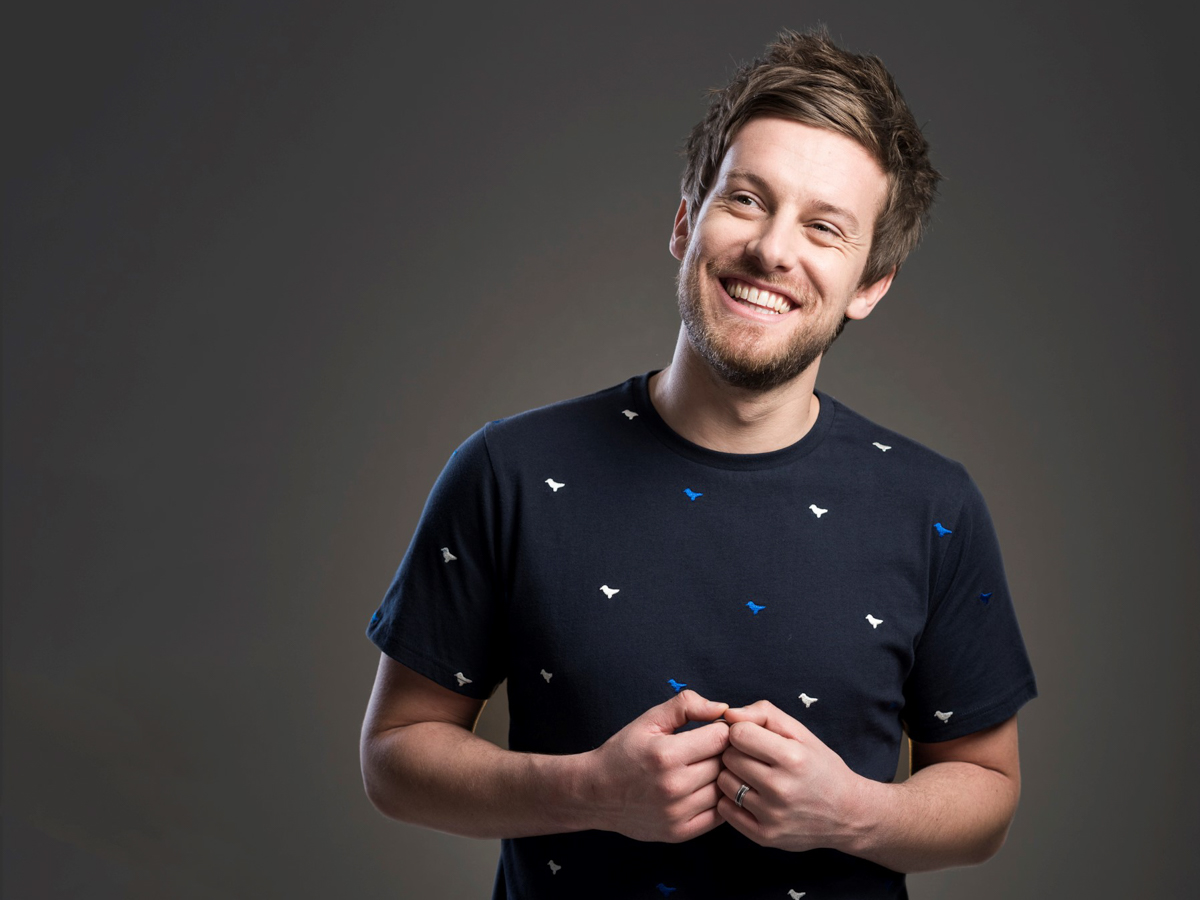 Plenty to pick from at the Palace! Plus, WIN tickets!

Mansfield Palace Theatre’s September to December season’s brochure is bursting with shows to suit all ages and tastes.
As always there are a huge range of tribute shows coming to the Leeming Street stage including:

Several original artistes will grace the Palace stage next season, starting with Bringing Back the 60s featuring Amen Corner and Nancy Lee on 6th September. Folk fans are in for a treat with Steeleye Span on 10th October, Foster and Allen on 31st October and BBC Radio 2 Young Folk Award winners Moore, Moss and Rutter performing Folk in the Studio on 11th November.

Families with younger children are particularly well catered for this season. Peppa Pig will bring her friends on 12th and 13th September, whilst in October there is Guess How Much I Love You on 11th and Tabby McTat on 30th. Ministry of Science Live will explode onto the stage on 9th October, with this year’s festive pantomime treat of Snow White and the Seven Dwarfs (starring Sue Holderness and Adam Moss) rounding off 2018 and kicking off 2019 between 1st December and 6th January.

Join a cast of West End singers and live band as they take you on a journey through music from The Greatest Showman, Moulin Rouge, Barnum and other film musicals in The Greatest Show on 24th October.
Customers are encouraged to support local talent with a whole host of performances to choose from too as well as comedy, well-known faces, ballet and much more.

You can call in to see the friendly Box Office team or call them on 01623 633133 during opening hours. Alternatively, you can book online 24/7 at www.mansfieldpalace.co.uk. Keep up to date with all the latest show news and competitions by following their social media accounts @mansfieldpalace.

WIN tickets to Twist and Shout!

We have a pair of tickets to give away to a nostalgic and fun-packed musical journey through the sights and sounds of the swinging sixties in Twist and Shout on Friday 26th October. To be in with a chance of winning  email your contact details to competitions@sherwoodlife.com. Closing date 14th September 2018.